What are the Differences and Benefits of Cryptocurrency vs Fiat Currency 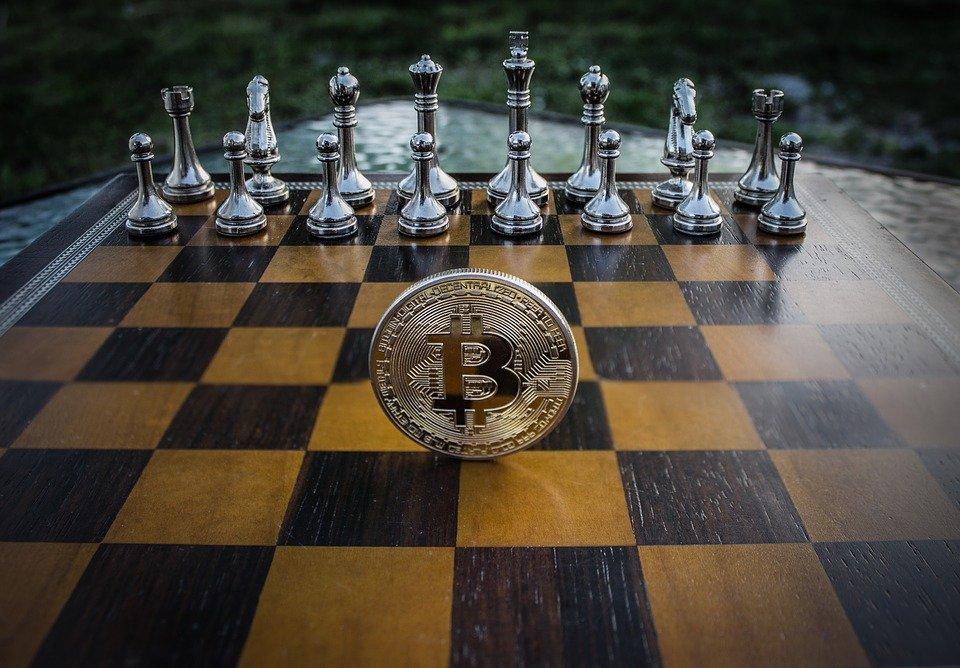 Ever since the birth of Bitcoin in 2009, the face of the global financial system has changed dramatically with both adoration and criticism coming from all directions. The rise of cryptocurrency's prominence since and its entrance into mainstream culture has given investors and tech-enthusiasts much to speculate about.

One of the central themes that have captured their imagination is the role that cryptocurrency will play in the changing landscape of the global economy.

The fundamental purpose of crypto is the same as any other form of currency: to be used as a medium of exchange to make transactions. Crypto is usually traded through online platforms like Coinbase or Bitcoin Gemini. The reason why crypto is different, however, is because of its unique qualities and benefits offered in comparison to fiat currency.

In this article, we are going to be talking about how crypto affects the global economy and whether cryptocurrency offers a remedy to the problems imposed by fiat money.

Differences Between Crypto and Fiat Currency

There are many points of differentiation that make crypto different from fiat currency including:

1. Distribution of Control to Actual Owners

The most fundamentally unique quality of cryptocurrency is that it is not issued, owned, controlled, monitored, or regulated by any central government or financial institution – making it a truly decentralised currency. Its value in price is not influenced by governmental decisions or interventions, but purely by the raw forces of the market in the form of demand and supply.

In other words, transacting through cryptocurrency eliminates the need for an intermediary and makes direct transacting between two parties much easier without having prying eyes supervising every transaction, thereby making it a decentralised system.

Transactions using crypto are simply made possible by a global network of computers called “nodes.” Unlike fiat money, cryptocurrency has no physical existence and is a purely virtual form of currency. Thereby control of the money lies not with governments, but with the actual owners.

Cryptocurrency is built on top of a technology known as blockchain. It is an online recording mechanism that is the fundamental technology behind what makes cryptocurrencies possible through the use of a ledger system. Every time you make a crypto transaction a permanent record is stored within the blockchain.

Multiple transactions are bundled together to form a “block” which is then linked to other existing blocks, forming a chain-like structure. Hence, the name “blockchain.” These transactions are encrypted with the help of cryptography and cannot be manipulated or altered which increases overall reliability and accountability.

Unlike fiat money which requires registration and verification through government identification, crypto requires no such registration. Instead, transactions are made possible with the help of cryptographic keys, namely public and private keys.

The ‘public key’ works just like your email address or bank account number and can be shared with anyone who you wish to transact with. The ‘private key’ is your password to your crypto wallet which is kept private.

Money laundering and terrorist financing have become a general concern amongst regulators and governments as the identity of the criminals are hidden making it hard for Anti Money Laundering (AML) regulatory bodies like the Financial Action Task Force (FATF) to catch them.

Transactions made via the blockchain are fully transparent in nature i.e. viewable by anyone at anytime from anywhere. In theory, this means that you can track every cryptocurrency back to its original source from where it was mined.

Tracking crypto transactions can easily be done by simply searching for a particular transaction address online via ‘Blockchain explorers,’ or by simply owning a node. Unlike cryptocurrency, fiat money is not transparent at all and its traces can easily be manipulated by financial institutions or people in power.

Crypto is a highly unstable and volatile currency since it is not correlated to other forms of investment like stocks or gold it is very difficult to predict when the prices are going to hike or fall.

Such rapid movements and fluctuations of price can lead to huge profits and losses which has created a lot of unease and is a major reason why it is not being readily accepted into major institutions' portfolios. Because it does not have any stability over time it is not considered a store of value that is generally considered to underly other forms of asset classes such as gold, stocks and fiat currency which relatively remain more stable.

6. Cryptocurrency is a Scarce Asset

The amount of fiat currency that can be printed by the Federal Reserve and added into circulation can always go up. Cryptocurrency on the other hand has a limited availability and is a limited resource. There are only 21 million Bitcoins in existence without that number ever able to change and with 88% of them have already been “mined.”

Mining is simply the process via which Bitcoins are extracted and introduced into circulation. Once all the Bitcoins are mined, no more will be left to extract, making it a scarce asset having value.

7. The Appeal of New Technology

One of the biggest impacts that cryptocurrency has made is not just on people’s wallets and bank accounts, but also their mindset. Bitcoin was introduced in January 2009 just soon after the Recession of 2008 and was the first cryptocurrency to have come into the market.

This was at a time when people were starting to lose faith in banks and the traditional financial system and felt unsafe keeping their hard-earned money in the hands of financial corporations they had no control over. As a result, people started looking for alternatives.

Since then there have been hundreds of coins that have launched in the wake of 2009 with the most famous and successful case being Bitcoin. While many have failed the continued growth and usage of Bitcoin has captivated investors and the tech industry as it promises to revolutionize the modern financial system.