Overview of a Labuan Offshore Company

Labuan is a small set of islands off the coast of Borneo and ois officially a “federal territory” of Malaysia. The Labuan Offshore Jurisdiction has become one of the preferred jurisdictions in Asia for offshore company formation since the Malaysian government made it into an international offshore financial centre in 1989.

The formal name for an offshore company in Labuan is a “Labuan International Business Company” (Labuan IBC). Incorporation is very quick and easy with minimal startup requirements and fees.

The legislature which governs offshore company formation in Labuan allows for a number of practical benefits of the jurisdiction, such as its cost-effective and convenient incorporation laws, favourable taxation, and high level of confidentiality.

It is also a highly reputable jurisdiction which is fully compliant with international standards. Its location is ideal for giving business owners access to both Middle Eastern and Asian markets.

For more: Offshore Companies in Brunei 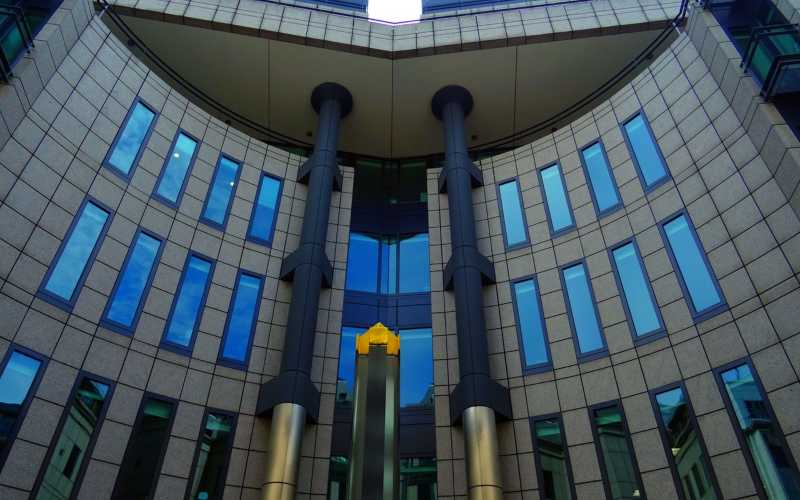 To incorporate a Labuan Offshore Company, the following documents must be submitted to the Registry:

In addition, a Labuan offshore company must register with the following government agencies:

Taxation of a Labuan Company

Trading companies pay only 3% corporate tax on their audited net profit up to a maximum tax of RM 20,000 per year (about 4,700 USD). Companies which choose to pay the RM 20,000 lump sum tax are not required to file audited reports. Non-trading offshore companies are tax exempt.

In addition, there is NO: 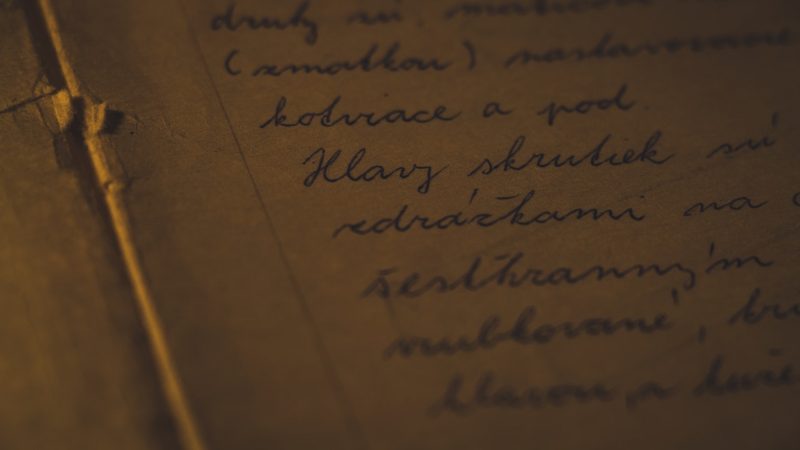 Corporate Details of a Labuan Company

There is a high degree of confidentiality for Labuan Offshore Company owners and offshore account holders. The Malaysian Federal Government cannot access banking information, and there are no imposed disclosure requirements for offshore companies.

This means that the names of directors and shareholders are not publicly available. Furthermore, there is no public register of trusts and private foundations which are registered in Labuan.

The following classes of shares are permitted: preference shares, registered shares with par value, shares with no voting rights and redeemable shares. Labuan International Companies are not allowed to issue bearer shares.

Minimum standard authorised capital is USD 10,000 which is usually divided into 10,000 shares with a par value of USD 1 each. However, the minimum issued capital is only one share with a value of USD 1, so in practice startup capital requirements are negligible.

Annual fees are quite high compared to other offshore jurisdictions: Labuan offshore companies usually pay fees of about 5,300 Ringgit per year (equal to around 1,200 USD at the time of writing).

A minimum of one director is required. The director/s can be any natural person or corporation of any nationality. There is no requirement for local directors.

In 1990, the first Offshore Companies Act was laid out which set the foundation for Labuan’s offshore corporate laws. Later, the Labuan Companies Act of 2010 took over, which currently governs the formation, taxation and activities of Labuan International Companies.

The legal system in Malaysia is based upon British Common Law, and as Labuan Island is a part of Malaysian territory, it falls under the same type of law.

Powers of the Company

A Labuan Offshore Company is regarded as a separate legal entity from its shareholders and directors. As such, it has all the same powers as a natural person.

Trading companies must also have so-called physical “commercial substance” in Labuan. This requirement can be fulfilled in various ways, such as by holding a Labuan bank account, employing staff in Labuan, or simply holding an annual board meeting in Labuan.

Meetings are not required and can be held anywhere, although having an annual board meeting in Labuan is one easy way to fulfill the physical “commercial substance” requirement.

Language of legislation and Corporate Documents

Although the official language is Malay, many pieces of legislation and corporate documents are written in English, including the legislation pertaining to Labuan Offshore Companies.

The official language in Labuan is Malay, but English is widely spoken. This is especially the case in the corporate arena.

There are no audit requirements for investment holding companies and other types of non-trading companies whose only source of income is from outside of Malaysia.

Companies are required to file an annual report containing a statement of their accounting records, which must be kept in Labuan.

Labuan Offshore Trading Companies are not allowed to trade in the Malaysian Ringgit, nor can share capital be denominated in the Ringgit. Trade is permitted in most other currencies, with the USD being the most common currency used. 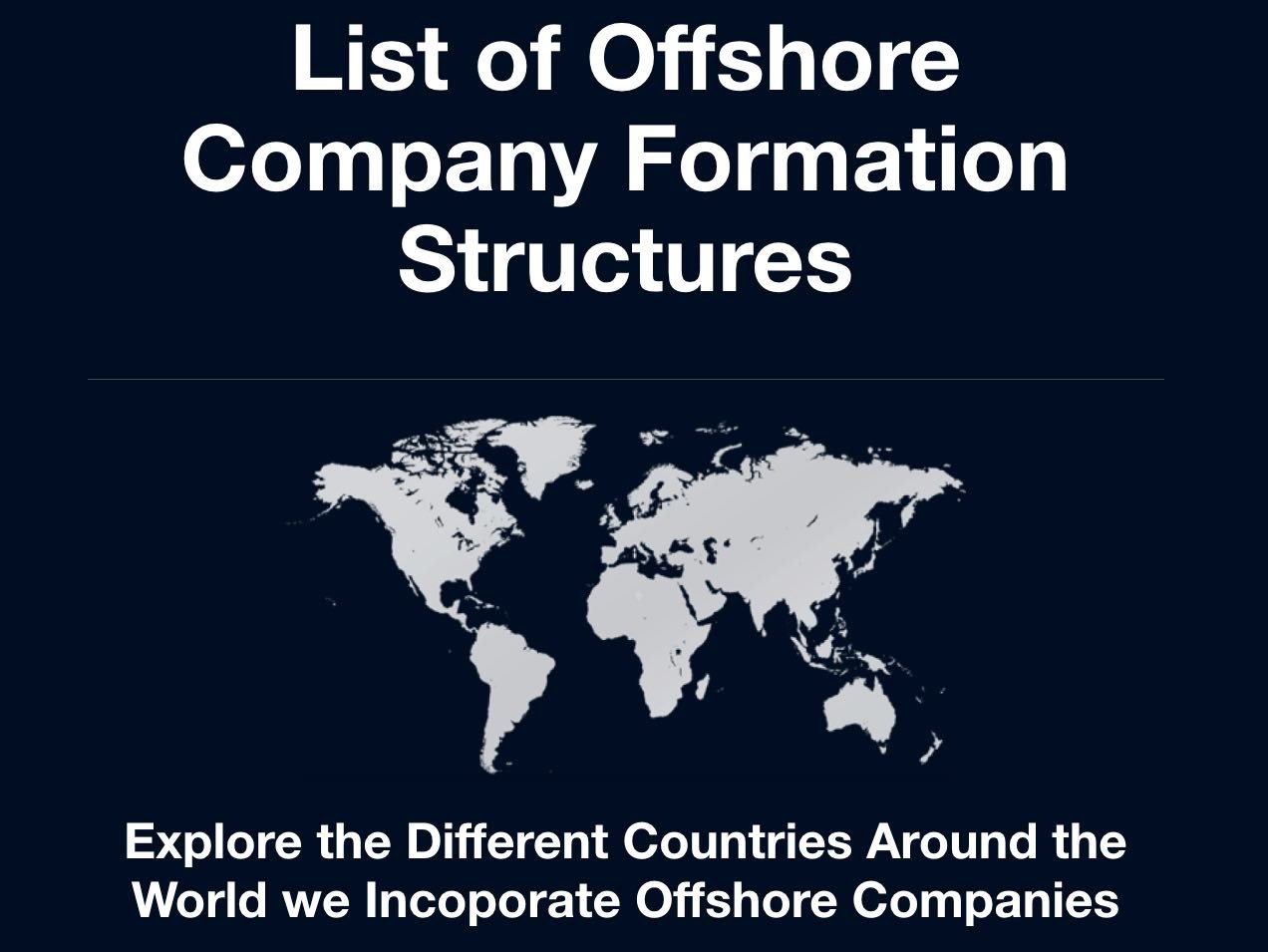 Time required to form a company

A Labuan Offshore Company can be registered in 2 - 7 days.

The name must be unique and should not:

In addition, certain names require special consent or license, such as: bank, insurance, trust, University and so forth.

The name can be in any language which uses the Latin alphabet. The name must end with one of the following words or suffixes: “Labuan”, “Limited”, “Co,Ltd”, “Inc.”, “Ltd”, or “LLC”.

Malaysia has an extensive network of Double Taxation Treaty Agreements (DTAs) of 74 DTAs. Many of these agreements also extend to Labuan, except for the following countries which do not consider Labuan as part of the benefits applicable under the double tax treaties signed with Malaysia: Australia, Chile, Germany, Indonesia, India, Japan, Luxembourg, the Netherlands, Seychelles, South Africa, South Korea, Spain, Sweden, the United Kingdom.

A Labuan company can gain access to the advantages of all of Malaysia’s DTAs by irrevocably electing to be taxed under the Malaysian Income Tax Act of 1967. This type of company is known as a Labuan Charged Company.

The fees for the application of a company name and for the registration of a Labuan Offshore Company amount to RM 6,050 (approx USD 1,400)

Join thousands of satisfied clients who have experienced the Offshore Protection advantage for more than 25 years. When you purchase any offshore company formation products, you'll get FREE support from our lawyers to help answer your overseas company day-to-day management questions.