Why Choose a Panama Foundation with IBC Structure?

A Panama Foundation combined with an International Business Company (IBC) is an offshore legal structure wherein a Panama Private Interest Foundation (PPIF) or a Panama Charitable Foundation (PCF) is formed and put in place to act as a shareholder of the IBC. Ownership of the IBC is thereby divested to another legal entity (the Panama foundation).

If your primary goal is to eliminate all reporting requirements of an IBC with the possibility of tax deferral opportunities (in addition to asset protection and complete privacy), then a Panama Foundation-IBC Combination structure may be the ideal solution for you.

If both the offshore corporation and the foundation that owns it are based in Panama, together with all of its banking and investment accounts, it is remains free from any threat of sequestration regardless of the allegations. This means that a foundation and all of its assets are totally inviolate from any type of civil or criminal lawsuit.

A shareholder foundation can also be set up with a charitable beneficiary. This is done to assure—even in the unlikely event that you are forced to prove (in your home country) that you are not the main beneficiary—that the assets are held for the benefit of a charity; as nobody ever questions legitimate charities as beneficiaries of a foundation.

Establishing offshore foundations and trusts, whose primary aim appears to be philanthropic, gives the owner an added layer of association and represents an astute way to organize one's offshore assets, even if only a little actually goes to the charity. 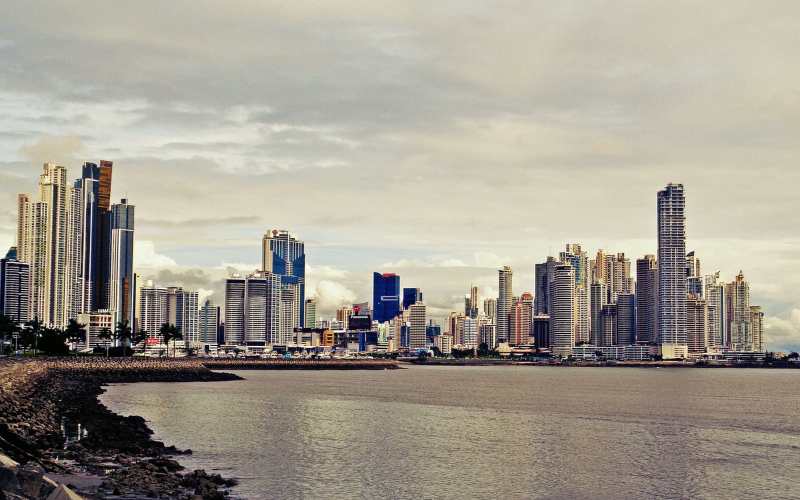 Use of Offshore Trusts

In the past, we have set up many offshore trusts with charitable beneficiaries as the shareholder of the corporation. Indeed, we will still sometimes do this, if a client has a strong preference. However, for residents of most English-speaking countries, the suspicion that an offshore trust creates, regardless of its true purpose, seems to diminish its effectiveness in favour of the Panama Private Interest Foundation.

For clients of Europe and Central and South America, who are already more familiar with Napoleonic (Civil) law, foundations tend to be a default choice. Visit the Panama Private Interest Foundation for more detailed background information.

In reality, if a Panama Foundation is only holding the shares of the IBC and nothing more, then the IBC, its assets and bank accounts are really what determine the value of the shares. Thus, a distribution of the assets of the IBC can be easily done without any need to set up any testamentary wills in regards to the foundation; that is, so long as one of more trusted family members have access to the business and investment accounts of the corporation.

Use of a Testamentary Will

It is also possible, however, to set up an additional Testamentary Will. This simple mechanism enables the foundation to carry out your asset distribution wishes at the time of your death. This Testamentary Will can be put in place with the help of our law offices, at any time before or after the entities have been set up.

In addition to the privacy benefits offered through a Panama Corporation, Belize IBC or Nevis IBC, a Foundation/IBC combination also offer these benefits:

It would be very difficult for a court of law to prove that the Foundation is nothing but your alter-ego. This is because the foundation exists completely separate and independently from you. It has a 'life' of its own determined by the appointed Council Members that you can influence, but cannot legally control.

Additionally, a Panamanian foundation is rooted in Civil Law which can not be simply overturned or set aside – unlike Common Law trusts that do not owe their existence to civil (statute) law.

A Panama Foundation/IBC combination provides you with a way to safely avoid any taxation issues until you need to take income or capital gains (as appropriate). This is because most countries look to the ownership question to determine if their taxpayer is liable for any tax on an offshore corporation.

If that taxpayer clearly does not have a legal ownership in the company, most countries’ tax rules clearly state that no tax is payable on the unrealized (i.e. un-repatriated) earnings of that company.

However, for all US residents if any portion of income earned by the corporation is derived from passively earned (investment) income, then that income (according to the IRS and US tax law) is taxable when earned as opposed to when repatriated (assuming there are US beneficiaries of the foundation). Luckily for most all other residents of the world, most other countries’ tax agencies do not take such a hard line interpretation of their tax law.

Under certain circumstances, there are ways to arrange where your earnings are taken in the form of a loan (to be paid back over time). However, this is a highly complex arrangement and since every country has its own tax rules, it is important to get assistance from a tax professional to determine your own possible tax liability, in light of your nation’s tax regime.

Panama, as well as Belize, Nevis, Seychelles and many other popular IBC jurisdictions provide these additional advantages: 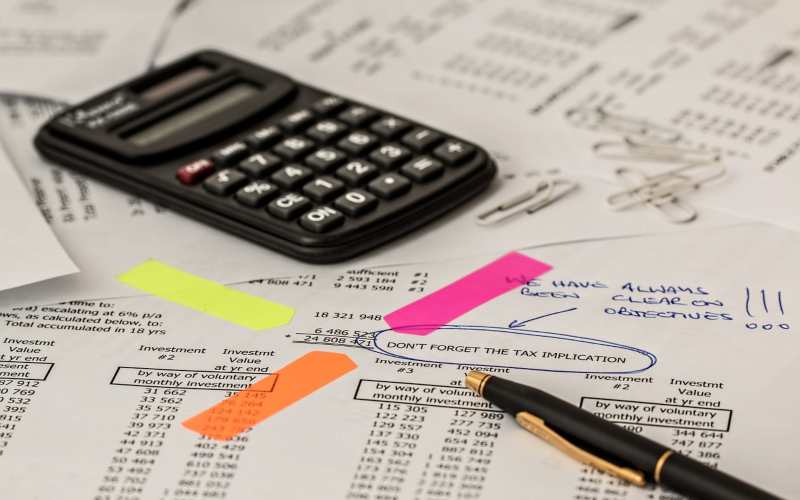 A big issue for citizens of North America, Australasia and the European Union, as well as many other nations, is the proper usage of an 'offshore corporation' so that one can still benefit from all the tax advantages associated with an offshore jurisdiction without being seen as committing 'tax evasion'.

The primary issue is whether such a corporation is deemed 'controlled' or 'not controlled'. Depending upon the verdict, the tax consequences will vary. Please note: all we are discussing here is the ability to defer taxes until such a time when funds are repatriated and taken to be income.

The IRS code defines a Controlled Foreign Corporation (CFC) as: 'any foreign corporation of which more than 50% of its value or voting stock is owned by United States shareholders on any one day during the taxable year of such Foreign Corporation'. A US shareholder is defined as: being a US citizen or entity holding or controlling more than 10% of a company's shares.

As you can see, the simplest way to avoid ending up with a CFC is to ensure that less than 50% of the voting stock is held by US shareholders, and that no individual shareholder holds more than 10% of voting stock. This can be done by using a Panama Foundation to own the majority of the stock or any variant where the end result is the required 'less than 50%' holding.

Although we have used the U.S. definition of a CFC as an example, it is in fact a little more complicated for U.S. residents, because a distinction is also made elsewhere in the IRS tax code between income earned from a foreign business, as opposed to income solely derived from passive investments.

The former can stay untaxed with the foreign company until repatriated, while the latter automatically gets caught up in the passive investment holding company rules that result in a much more complicated and unfavourable tax treatment.

The U.S. government clearly does not want its residents’ dollars being invested outside of the country. The U.S. is also the only major western country that does not depend on a national sales tax to help fill its coffers, hence the rigorous definitions and narrow loopholes in comparison with other countries.

For all business and investing activities carried on outside of the jurisdiction of residency, the simplest solution is to subscribe the shares of a corporation to a Foundation (with the above mentioned caveat in mind for U.S. based individuals).

This puts ownership into the hands of another legal entity, away from the actual beneficial owner. So long as it is possible to prove (or impossible to disprove) that the Foundation is acting as the agent of the client in forming the corporation, it is seen as being a non-controlled.

This is why the importance of 'arms length' management is so important and why we provide something we term an International Fiduciary Structure (IFS), which is a competitively priced package that includes the two structures we are discussing here, along with a 'living will' built into the foundation and together with a comprehensive professional management package.

For some, setting up a private interest charitable foundation may be the most advantageous direction to go in, if you want to divest ownership of any asset (in this case the assets of what would otherwise be termed as 'Your' Company). Whatever your final decision is, you should consult a local tax expert in the jurisdiction that you reside in, because laws vary from country to country and are open to considerable interpretation that inevitably becomes narrower as tax agencies around the world are increasingly squeezing more and more out of taxpayers.

Proper Management Can Be Key

When these structures are combined into the International Fiduciary Structure (IFS) they will be managed by an independent third party, which is our Panama law firm. Even if the assets are not in your control, you can still make recommendations to your hired managers which they are bound to follow so long as there is nothing illegal in what you are requesting.

A testamentary will is built into the foundation bylaws to be followed in the event of your death or life changing event so that your family and loved ones can be protected.