What is Offshore Tax Deferred Investing?

The most common use of a properly structured non-controlled Foreign Corporation (i.e. one that is typically owned by a Foundation or Trust) is tax-deferred investing. The difference between losing one third or more in taxes annually and tax-free compounding over 20 or 30 years is so compelling, that no one in their right minds would choose the former option.

Similarly, annual taxes can be due on profits that have accrued in an investment situation (such as a real estate partnership), but for one reason or another have not actually been realized. Though there are government recognised retirement vehicles in most western countries, but in reality the choices and availability of investment options are limited.

Financial privacy provisions are nearly non-existent in most countries, making ones assets open to potential litigants, who have no problem tracking down a potential target's assets. It is recommended that you check with your own country’s tax rules and consult a tax expert regarding various options for tax-deferred investing strategies in offshore structures.

For instance, the U.S. tax code makes it virtually impossible to legally use offshore structures with U.S. persons or entities as shareholders for tax-deferred investing, unless the structure's primary use is for the operation of an internationally based business. As always, we recommend that you consult with a tax lawyer in your country of residence to see what loopholes can be used for your advantage.

Every western country’s tax code leaves open certain loopholes so that the elites of that country can use them to their own advantage. Investors based in the U.S. have an especially hard time because of the aggressive nature of U.S. regulators, who are apt to impose their authority on foreign-based investment providers. Many offshore funds and other investment options are consequently not open to U.S. persons and entities.

Most of these have a track record way in excess of what investors (in particular U.S. investors) are accustomed too. American securities regulations are so onerous, that even offshore investment companies can be forced to comply with U.S. regulations if they accept funds from U.S. based investors.

Moreover, U.S. authorities have been known to harass offshore investment companies, making it very unpleasant to try to do business. Many of these companies have therefore decided that they would prefer not to deal with U.S. regulators and consequently routinely exclude U.S. investors.

Use of Offshore Structures for Tax Deferment 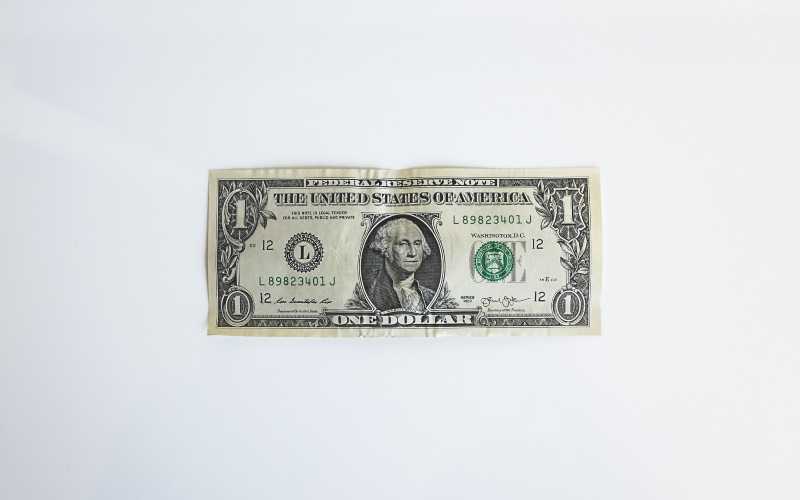 An offshore IBC provides the alternative, since that IBC is in a jurisdiction other than the U.S., regardless of where it's managers or officers are domiciled. Consequently, offshore fund managers are not subject to pressure from U.S. based regulators.

However, be forewarned that many compliance officers in foreign offshore brokerage and fund companies will not accept U.S. passport holders as signatory on accounts, even if they can show they are neither an officer or shareholder of the company.  Sometimes the only way round this problem is to avail oneself of professional third-party account signatory services.

For those who are currently holding stocks that have a large built in capital gains, an independently managed non-controlled Foreign Corporation used in conjunction with a private annuity can help defer and/or lower those taxes significantly.

This strategy, however, must be implemented before the securities are actually sold. For more, read about how to set up an IBC owned by a Foundation for the purpose of tax-deferred investing.

Go here: for more on the benefits of offshore investing.