Controlled Foreign Corporation (CFC) is an important term to understand if you own shares in a corporation that is registered on foreign soil. Understanding whether a corporation is considered a CFC by the IRS or your tax authority has important implications in terms of tax, reporting, and ownership requirements.

In this article, we will explain what exactly a CFC is, its purpose, and the rules which apply to it.

What is a Controlled Foreign Corporation (CFC)?

The simplest definition of a CFC is that it is “a corporate entity that is registered and conducts business in a different jurisdiction or country than the residency of the controlling owners”. However, the complete definition of what does and does not constitute a CFC is more complex. Each country has its own distinctions and rules about CFCs, so in this article we will be focusing on CFCs as defined by the U.S. Internal Revenue Services (IRS).

The IRS defines a CFC according to the percentage of shares of a foreign corporation (i.e., a corporation which is registered in another country) that is owned by U.S. citizens. If more than 50% of the stock of a foreign corporation is owned by U.S. citizens, with each owning more than 10% of the total stock, then it is deemed to be a CFC by the IRS. If a corporation meets the definition of a CFC according to the IRS, then the U.S. shareholders are expected to adhere to the rules and regulations governing a CFC. 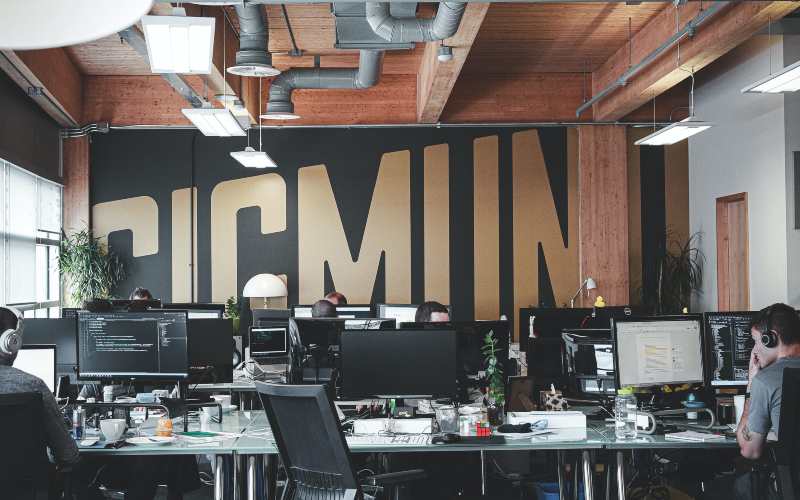 What is the Purpose of Defining a Controlled Foreign Corporation?

How Does a CFC Work?

The rules which apply to a CFC are complex, with various exclusions and exceptions. In order to fully understand the subtleties of the laws, it is best to consult with an attorney who can clarify exactly how they are to be applied in your situation. In general, the way in which a CFC works can be broken down into the following three areas:

If you meet the above criteria of a U.S. shareholder of a CFC, you are required to report all your income from the CFC and pay tax on that income in the U.S. We will examine how exactly this income is taxed in more detail.

The IRS does not have any authority to directly claim taxes from a CFC itself. This means that a CFC will not be liable to pay corporate taxes to the IRS, and will instead be taxed in accordance with the corporate tax regulations in the jurisdiction in which it is registered.

CFC tax obligations in the United States are applied to individual shareholders. Any share of income which the shareholder is eligible for from the CFC must be reported for taxation to the IRS. The specifics of the tax rules and reporting are highly complex, and require the guidance of a tax expert to navigate.

For example, in the case of a CFC, even income which is not directly distributed to the U.S. shareholder may be taxed in accordance with their share of the corporation’s profits. This makes it more difficult to avoid taxes on undistributed profits. In addition, there are various exclusions, exceptions, and clauses which apply to the taxation of a CFC.

All CFCs which are owned by U.S. shareholders must be reported to the IRS. This involves filing an annual report on the IRS form 5471, “Information Return of U.S. Persons with Respect to Certain Foreign Corporations.”. Form 5471 must be submitted along with the corporation’s income tax returns.

Form 5471 is extremely complicated, and is estimated to take about 30 hours to complete, even for those who are competent at filing tax forms. There may be additional forms to file too, such as an annual FBAR if the CFC also has a foreign bank account.

There are severe penalties for not properly reporting the income generated from a CFC using the abovementioned forms, with fines of $10,000 or more.

The definition of a Controlled Foreign Corporation and the rules and requirements which govern them in the U.S. are complex. These rules have been established so as to limit the ability to use offshore companies as vehicles for tax avoidance. There can of course still be instances where a CFC is beneficial and leads to overall better tax optimisation, as they are not directly taxed at the corporate level by the IRS.

It is important to understand these regulations and how they are applied if you are a shareholder (or prospective shareholder) of a CFC, as there may be serious consequences for not adhering to them. It is also advised to consult with an expert when navigating CFC regulations and the proper reporting of taxes due to their subtle and complex nature.