A Panama Charitable Foundation provides international opportunities for wealthy individuals to establish a charitable structure to further their philanthropic goals - while still maintaining a degree of control over how the charity operates and parcels out its funds.

Of course the same would apply if such a charitable foundation were to be set up in the U.S. or U.K. for instance, but there is much red tape, and the fact that everything has to be disclosed to the revenue agencies and to always have them looking over your shoulder can get somewhat tiresome.

What if you could do the same thing offshore, where you would have no reporting requirements in your home country, but you can control how and where the funds are spent? Remember even for U.S. foundations the IRS allows up to 90% of the Foundation’s income to be spent on administrative expenses such as salaries and office expenses.

For years the wealthy in the U.S. have established 'foundations'. For example:

A wealthy individual with cash, marketable securities, liquid assets, or other assets can irrevocably transfer the assets to a foreign 'charity'. A Panama Charitable Foundation is the perfect vehicle for setting up such a charity offshore.

The country in which the charity is formed ensures fulfillment of the foundation's charitable mission. There is virtually no oversight by the Panamanian authorities so long as all contributions are derived from outside of Panama. If a charitable deduction for tax purposes for contributors is required in one’s home country, then the assets must be first paid to a domestic charity, one that is classified as a 'public charity' (which in the U.S. for example, goes by the IRS designator of a '501(c) 3').

The public charity can then 'feed' the assets to the foreign charity. The IRS for instance has even provided specific rules and guidelines on how to funnel contributions to a foreign charity through a local charity! Each foundation is custom tailored for our clients. The foundation can be managed by a 'perpetuating board'.

That is a group of individuals who will serve as the directors and, who will have the right to re-appoint themselves or their heirs. Hence, control of the foundation can be maintained for generations. The foreign charity can pay the directors to attend board meetings, and provide him/her with transportation to all board meetings. There is no reason why some directors cannot be paid more than other directors.

Any stipends paid to the client as a board member (or for other services provided to the charity) are includable in his/her income. Further, the client can provide services to or on behalf of the foreign charity and be compensated for such services. 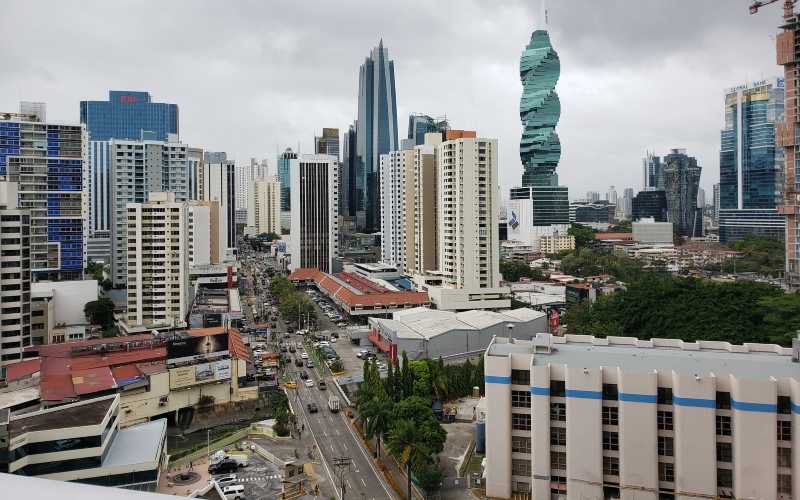 Since a charity is separate from its founders, it offers a unique degree of isolation from creditors and former spouses.

A foreign charitable foundation is an excellent vehicle to fulfill your dreams of doing good for society and mankind, immortalizing you goals - and at the same time generate international opportunities. Also the foundation can be set up as a quasi-religious organization, that is even able to use the word 'church' in its name.

The easiest way we accomplish this is to adapt a regular private interest family foundation and customize the foundation charter to include its principal religious, spiritual and/or humanitarian goals.  Then a detailed set of by-laws are designed to detail the operations of the foundation, how and when its assets should be distributed and to which organizations or projects as well as succession details for its on-going perpetuity.

Such Panama based charitable foundations cost considerably more then a Private Interest Foundation to set up, partly because five Panamanian 'subscribers' have to be located, willing to put their names to the bye-laws of the Foundation indicating their assent and agreement with the goals and purposes of the Foundation.

Such subscribers are not necessarily hard to find if at least some of the funds will go to some local needy projects (and there are always plenty of them), but it takes a little more time and work for us to line up the subscribers.

However, a less expensive option is, as mentioned in the previous paragraph above, is to adapt a regular private interest foundation and create a private interest charitable or church foundation out of it, which will achieve many of the goals of a public charity with far less hassle and expense. That is the unique flexibility of the Panama Foundation that cannot be duplicated so easily with a trust.