A Look Into Ireland as a Tax Reduction Center

While Ireland is not officially considered a tax haven it does provides a number of incentives and opportunities for those interested in establishing offshore company on Europe’s doorstep.

Ireland has one of the lowest corporate tax rates in Europe. At just 12.5%, it has received a lot of attention from foreign companies and multi-national companies who have re-located seeking to find a tax-friendly European offshore destination. While Ireland may not bee seen as your traditional tax haven, it does have many tax haven characteristics. The Double Irish Dutch sandwich has been a popular technique for big corporations looking to avoid taxes though it is set to expire this year (2020). 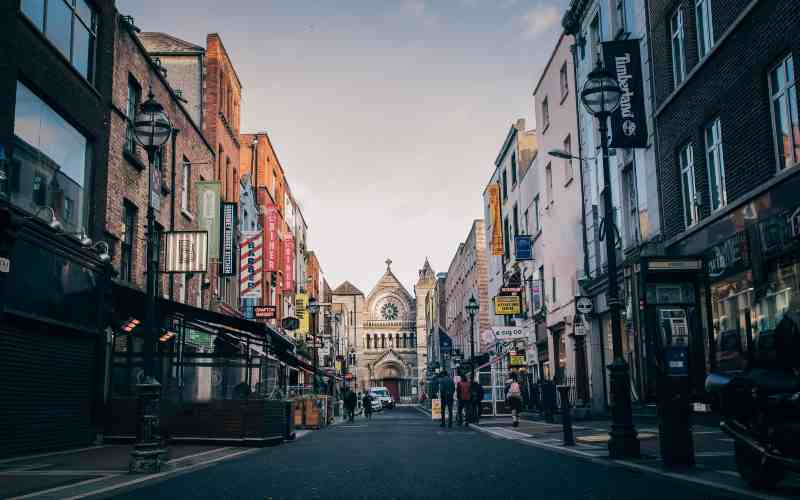 Offshore corporations benefit from having many of the same privileges as traditional onshore companies, without any of the negatives. Companies have access to a number of double taxation treaties, not to mention to a number of trade, economic and commercial advantages from the numerous European Union (EU) agreements in place.

The Irish government also gives other tax breaks for companies who engage in certain types of commercial, industry and financial activities. The country has a strong banking system that is open to non-residents and gives companies access to a range of banking and financial services.

The Irish government actively encourages foreign direct investment and has enacted supportive legislation to ensure the continual growth of foreign companies in the country. The enactment of the reformulated Companies Act 2014 shows the Irish government’s continuing involvement in supporting the growth of the Irish financial sector.

Benefits of Ireland as a Tax Haven

In-Depth Information about Ireland as a Tax Haven

The Republic of Ireland is a constitutional republic with a parliamentary system. There is a bicameral parliament with two houses, the Seanad Eireann and the DalEireann, which are the country’s Senate and the House of Representatives, respectively.

The President is the head of state and serves a seven-year term, though the president primarily remains a figurehead. The real power is in the hands of the Taoiseach, who has similar powers to that of a prime minister and is the head of government and is appointed by the president through the nomination of parliament. Most governments are made up of coalitions as it has become quite customary in the last thirty years, since no single party has since taken power. The Seanad is a sixty-member body, while the Dail has one hundred and sixty-six that are elected through a single transferable vote in a proportional representation system.

Ireland became a member of the European Union in 1973 and has a number of bilateral agreements with the US and the UK, though it is not a member of NATO as it has long held itself to be militarily neutral when it comes to global intervention. However, Ireland has long been affiliated with the United Nations and has played a major role in various international peacekeeping operations.

Ireland ranks among one of the wealthiest countries in the world according to per capita GDP that was gained through a long period of economic growth between 1995 and 2007, though it experienced a severe economic crisis in 2008 that hit the country during the global financial crisis.The Irish economy has shifted dramatically since the 1980s from an agricultural to a modern service based economy. The economy relies heavily on foreign direct investments and due to its low corporate tax rate and highly educated labor force it has attracted several multi-national companies to the country. The economy is based off a high tech and service based industry.

Exports play a big role in the Irish economy, as it exports vast mounts of metal deposits including zinc and lead. Ireland also exports a large amount of pharmaceuticals, medical devices and software goods.

Ireland is ranked to be the ninth most economically free economy in the world according to the Index for Economic Freedom in 2015. Similarly, a study by The Economist in 2005 found Ireland to have the best quality of life in the world.

Ireland is a fully modernized state with a highly efficient infrastructure and public works systems. Ireland has one of the most advanced telecommunications infrastructures in the world and has a fully de-regulated communications market. Ireland also has been a leading actor in the use of clean energy and renewable technologies.

The country has three international airports. The Dublin-London connection is the busiest air route in Europe with an estimated of 4.5 million people flying between the two cities (2006). The country is well connected through its railways services, which include intercity, commuter and freight services that are throughout the country. There are several other public transport systems including DART, Luas, Bus, and dublinbikes networks. 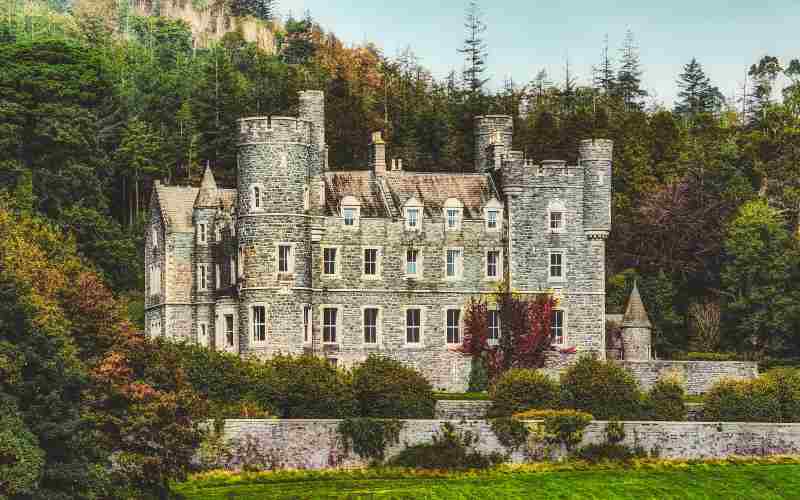 Ireland has a rich culture that has numerous customs and tradition that go back hundreds of years. Irish people are said to have been early settlors from Iberia. Irish peoples are a combination of several ancestries including, Gaelic, Norse, Anglo-Norman, English, Scottish, French and Welsh. Irish traditional music and dance are popular due to the large Irish diaspora, which live across the world such as Irish step-dance, Celtic music and St. Patty’s Day. Many of its traditions and customs are also now globally recognized through the popularization of its culture traditions.

Irish cuisine is traditionally based around meat and dairy products, which are supplemented with vegetables and seafood. Boxty, colcannon, coddle are some of the more traditional Irish dishes which all involve different preparations of meat. Coffee and tea are widely drunk, as are its world famous whiskey and Guinness beer.

There are currently 4.6 million inhabitants with roughly one-third of them located in the nations capital, Dublin, which is located on the eastern part of the island. A total of 12% of the population are migrants, with most foreigners coming from Poland or the UK.

Ireland ranks near the top of the rankings in terms of gender equality as well as for its charitable contributions per capita. Ireland also became the first country in the world to legalize same-sex marriage as well as the ban of public smoking and plastic bags.

There are no exchange controls in Ireland

The principal corporate legislation that deals with international and local companies is the Companies Acts 2014, which was just recently enacted, though the first passing of the Companies Act goes back to 1963.

Ireland has the second lowest corporate tax rate in the European Union and as such has become a popular destination for many multi-national companies. Corporate tax rate is 12.5%. This applies to all income generated from all operations on worldwide income. There are no withholding taxes on dividends as well as no capital gains tax on the disposal of shareholdings in subsidiaries. There is also a VAT or Value Added Tax that is applicable on most goods and services, which is set at a rate of 21%, however, almost all the time it is already included in the price.

Members or Directors looking for investors may benefit from the Business Expansion Scheme (BES) that gives tax savings to companies who work in specific industries, namely the manufacturing, service, tourism, research, and constructing sectors. The government has enabled this scheme to encourage outside investment in specific industries.

Click below for more information on Ireland-based offshore company formations: