Estonia is an exciting financial center that can be classified as a tax haven due to its low tax opportunities for non-resident businesses. It has become one of the most prosperous countries in Eastern Europe since its independence from the Soviet Union in 1991. It has a unique position while being in the EU it is also the gateway to Russian and Eastern markets.

While the country is fully immersed within EU regulations it has managed to retain much autonomy in its corporate policy-making which it has done by having the lowest tax regimes in the EU with 0% taxation on all reinvested profits. The country has a strong banking system, that offers accounts for individuals and companies looking to enter the European market. 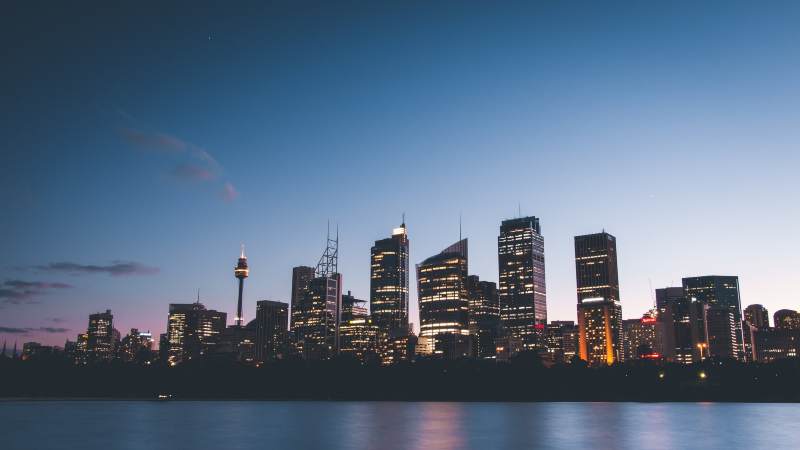 An attractive location between the East and West, several international companies have relocated due to the excellent business environment, stable political system, moderate costs, and liberal economic policies.

The country has sought to attract foreign capital and individuals looking to invest which is has done by creating a business environment that is open, friendly and easy to navigate. It has also nurtured and encouraged its digital sector becoming one of the worlds leading centers for digital startups, IT and blockchain technology.

Forming an offshore company in Estonia allows the company to exist without having to pay any taxes. It is one of the only countries in the EU that allows no corporate taxation if all income is sourced outside the country.

Estonia quickly becoming the e-destination of Europe, due to its public and private efforts to reshape the digital-corporate environment in health care, ID, government services, immigration, as well as tax filing and preparation.

Estonia became first country in the world to: use block-chain technology in public services, attempt a national ICO and have a completely digital voting election. It has sought to develop its niche as Europes destination for all things crypto with the launch of its cryptocurrency exchange licences which has gained much global attention.

Is Estonia A Tax Haven?

Well, that depends. It does offer a low-tax threshold together with quick incorporation procedures, low-registration costs, low-share capital, and you can incorporate remotely, however it is till not entirely free from all taxation and requires transparency and proper accounting records.

Estonia offers an attractive e residency or virtual residency program that was started in 2014. Although the term e-residency can be misleading because it does not actually give the individual personal residency. For tax purposes, a e-residency in which a company is formed under makes the company taxable within Estonian tax law. The individual or director who starts the company is not a liable tax citizen of Estonia even though they may personally have an e-residency.

An e-residency primarily allows you to open accounts, form a company and take payments all within Estonia. The program primarily geared for entrepreneurs or digital nomads or internet-based businesses that are looking to access the EU market. The program is quite popular since its inception though it used primarily for business incorporation rather than personal residency.

Although the program was heralded for being a first of its kind, it does not really give individuals many more benefits different from any other offshore environment. An e-residency gives you the ability to digitally manage all of your company, account and electronic payments through the electronic ID. However, the ID is not a travel document and is only for digital verification.

Estonian income tax is assessed on profits and are incurred only when the profits are distributed. Estoian corporate tax rate is currently at 20%.  If you have an e-residency in Estonia then you may have other tax obligations. Having a e-residency does not however make you a tax resident. Directors must pay a 20% income tax as well as a 33% income tax.

There are possibilities of exemptions depending upon your business and where you live. Its highly recommended you speak with a tax professional and do not rely upon internet advice.
A company is liable to pay Estonian tax if it is incorporated in the country and makes profits from within the country. If profits from the country come from outside the borders, and the management of the company is from outside the country then the company will not be liable to corporate taxation.

Benefits of Estonia as a Tax Haven 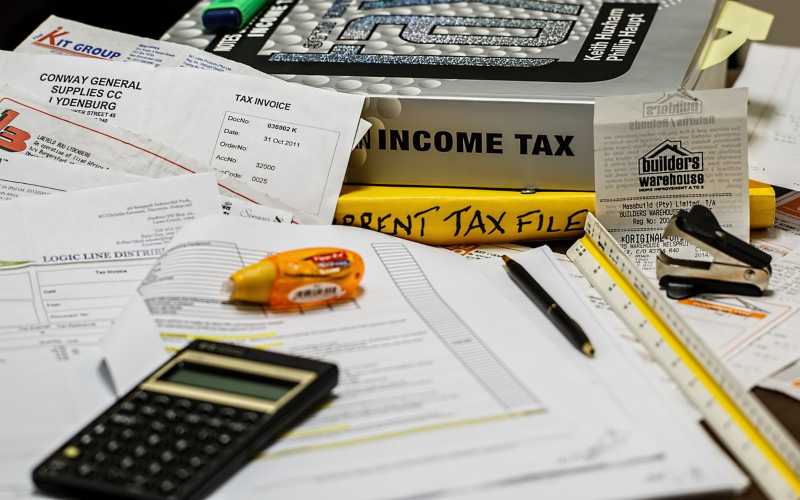 In-Depth Information about Estonia as an Offshore Jurisdiction

Estonia is located in Northern Europe. Half of the country borders the sea and the other half borders Lake Peipus, Russia and Latvia. It is bordered by the Gulf of Finland to the North, the Baltic Sea to the West, Latvia to the South, and Russia to the East. The country covers an area of 45 thousands square kilometers and is a lowland country with much of the country covered by wetlands. There are over 1,500 offshore islands that constitute 9% of the total land.

Estonia is a parliamentary representative democratic republic of a multi party system where the Prime Minister is the head of government and a President with largely ceremonial powers. The political culture and environment is stable, as power has been held by 2-3 parties for many years. The political system of Estonia is governed by a constitution laid out in 1992 that divests the power of government within the hands of its citizens.

Parliament or Riigikogu has 101 members and are elected to four year terms. The Government is formed by the Prime Minister who is approved of by the parliament. The government has executive power which is separate from the legislative and judicial branches and maintains a very low corruption index. The country is divided into fifteen counties which have their own administrative subdivisions.

Estonia ranks sixth in the world for its press freedoms and first in the world for its liberty index. The country is also ranked first in its internet freedom and tax competitiveness and is seen as one of the more progressive countries within the Eastern Europe.  The country has signed numerous international agreements, is apart of many international trade bodies and is a recent member of the EU.

Estonia is considered a high income country by the World Bank with a GDP (PPP) of US 35,717. The country achieved rapid-growth over the last two-decades and is often  referred to as the Baltic Tiger. In 2001 Estonia adopted the Euro and became the 17th member of the Eurozone. Since 2010 the country has experienced strong economic growth of 2-8%. The country's economy benefits from a transparent system and open informational flows and strong service industry. There is a high-level of economic freedom given to its liberal economy and trade policies, placing it second in Europe.

There is low public debt, and the budget has been balanced for the last decade. In 2012 it was the only country in the EU to run a surplus. There is a strong rule-of-law and one of the most efficient judicial system in the EU. The economy is very-liberal and open with strong trade-flows too Western Europe and has become a major receiver of foreign investment.

Estonia has a flat-income tax-rate and a competitive commercial banking sector as well as e-Services and mobile-based electronic services that have become a well-known distinction of the economy. Other sectors of the economy are composed of telecommunications, banking, services, electronics, transportation, as well as timber, oil, and foodstuffs.

There are approximately 1.3 million people living in Estonia with the large majority of people living in urban areas, especially the capital Talinn. The country is largely inhabited by ethnic Estonians 60%, with a large Russian population of 25%. There are representatives of 109 nationalities, with a very heterogeneous capital, while the countryside is largely inhabited by ethnic Estonians.

Estonia has its own language, which has similarities to Finnish. There are over 109 languages spoken within the country though 90% of people speak Estonian and nearly 30% if people speak Russian. English is widely spoken amongst residents in the capital and is the language of choice for many sectors including banking, business and law. Estonian citizens are generally well-educated and have a strong workforce.

The culture is influenced by Nordic and Baltic traditions as well as Germanic and Finnic touches. Modern Estonia is very liberalized with emphasis on the Protestant work ethic, even though few people are religious, as well as comparable Nordic notions of environmental concern, egalitarian livelihood, self-sufficiency, and social welfare.

There are no exchange controls in Estonia.

The foundation of the country's legal system is heavily influenced by the Roman-German system as well as other European continental law systems.

Estonia's Corporate legislation is the Company Act 1995 which was amended to fit with EU regulations in 2004.

Click below for more information on an Estonian Cryptocurrency Exchange Licence :