The Central American nation of Panama is known to be one of the most popular premier destinations for offshore banking and company formation in the world. However, in the last few years, it has become increasingly difficult to open an account, due to the long list of required documents, nevertheless, despite the more difficult hurdles, it is still one of the world's most prominent offshore banking jurisdictions.

Let us examine the main benefits and reasons why so many have flocked to Panama’s shores to open an offshore bank account and what the challenges are in Panama today.

Panama has historically been renowned as a tax haven and is home to some of the world's most intense banking secrecy laws. It has a long history of protecting and ensuring client confidentiality and has often taken the limelight in the international community due to the intensity to which it seeks to safeguard its offshore banking and financial industries.

It ranks alongside names such as Hong Kong, Singapore and Switzerland as one of the most popular international banking centres on the globe.

Here are seven major reasons why so many have turned to Panama for safeguarding their valuable wealth offshore:

With the use of a Panama offshore company it is possible to minimise or even negate taxes completely (although not for US citizens).

This is because non-resident offshore Panamanian Corporations pay zero taxes on foreign income, which includes:

In addition, Panama has a number of double taxation treaties (DTTs) that protect individuals from having to be taxed a second time by your country of residence.

However, despite Panama's beneficial tax codes you may still be required to taxes in your country of residence due to CFC laws.

This is one of the main reasons why Panama has been so popular as an offshore jurisdiction. In fact, banking privacy and confidentiality are an integral part of the banking institutions that it has become part of the constitution. Sharing banking information with third parties is regarded as a criminal act.

Panama also has no mutual treaties for sharing banking information with other countries, and their laws make it very difficult to seize assets. However, due to FATCA and CRS, that has changed regulations for many non-resident clients.

If you are American you will be under FATCA and so will need to declare your offshore accounts as Panama and the US have signed a treaty which makes Panamanian banks comply with the US Treasury.

This makes it very easy to open an offshore corporate account and structure it as per your specific needs. You can pair a Panama Foundation with an IBC which gives you an added layer of confidentiality and protection.

Another popular structuring option that gives you a multi-jurisdictional advantage is to take advantage of two different sets of corporate laws by combining a Trust or Foundation with an IBC in two separate countries.

We often recommend a Nevis or Cook Islands Trust together with a Panama IBC, which gives you best protection you can find in 2020.

4. USD is the main currency 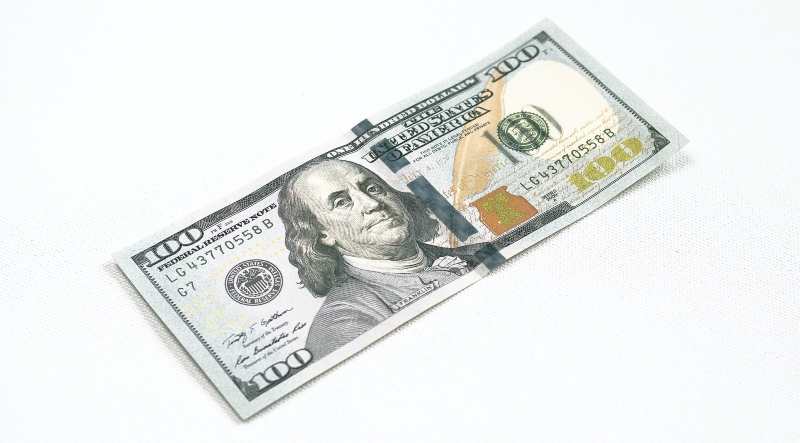 Panama is known to have one of the most stable governments and prosperous economies in Central and South America.

Panama also has the second-largest free trade zone, after Hong Kong, and with the Panama Canal is a major port for trading and import/export. One can expect continued high growth and favorable interest rates on investments and deposits held within Panama as it has such close ties with US financial institutions and economy.

Additionally, the country boasts of a very stable banking system together with several very solid banks that will still except Americans, such as Banistmo, Banesco, Unibank, Scotia, Banco Azteca, and Banco National to name a few.

Panama is the second-largest international banking center ranking just under Switzerland and still is relatively accessible to non-residents, who will only need to supply a bit more paperwork in order to comply with more struct KYC regulations.

Its proximity to the US and the wide use of the English language make it a convenient and practical offshore jurisdiction for anyone living in North or South America. It is situated in hear of the Americas and makes it a great hub for getting around Latin America as it is well-connected international flight routes allows you to access two dozen countries in a matter of a few hours.

The Friendly Nations Program requires depositing 5000 USD in a Panama bank account and having an economic tie with the nation (such as a Panama IBC or owning real estate) and thereafter one is eligible for residency.

If a second residency sounds interesting, there are several different ways to get there. 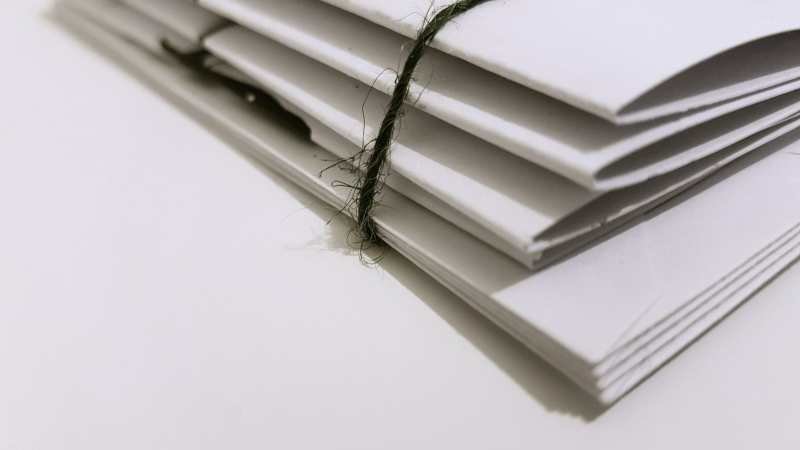 Is a Panama Offshore Bank Account Right For You?

Despite the recent changes and potential problems, Panama generally remains an attractive and popular destination for banking offshore and continues to be recommended by many expert financial advisors.

Much of the negative publicity received in recent years has been exaggerated, and in fact their offshore registration market continues to thrive. It is indeed important to take heed of the possible implications of the recent changes and to remain informed of the changing landscape in Panama, but overall it is still one of the more ideal and advantageous places to go offshore.