Panama’s Secrecy Statutes do not appear in a unified body of law. They are, in fact, the accumulation of several laws enacted over the last 70 years. The first legislation establishing Panama as a tax haven and secrecy shelter was in 1927 and resulted in the enactment of the General Corporation Law, which followed the Delaware and New Jersey Corporation Law models.

In 1959 regulations were enacted for Coded Bank Accounts with the implementation of Law ~ 8 of January 28. Shortly thereafter, Law 17 of January 30, 1961, modified Articles 89 and 93 of the Commercial Code to establish another blocking statute.

Cabinet Decree 238 of July 2nd, 1970 amended the Banking System and established the National Banking Commission, thereby laying the foundation for the country's banking and financial center. Complementary statutes appear in Panama’s Criminal and Labor Codes, with regard to the confidentiality that protects banking and financial transactions.

The Commercial Code of the Republic of Panama contains general provisions with regard to the confidentiality of accounting records, correspondence, and other commercial documents which may be disclosed only under a court order issued in accordance with Article 89.

Article 89 of the Commercial Code provides in part:

Article 93 of the Commercial Code provides in part:

The Panamanian banking system is currently regulated by Cabinet Decree 238 of July 2, 1970, which introduced reforms to the banking system and established the National Banking Commission. Included in the provisions of Cabinet Decree 238 are all banks organized under Panamanian law to engage in banking activities in Panama or abroad, and foreign banks operating in Panama.

Article 74 of said Decree specifically forbids the investigation of the private affairs of any bank client or of the bank itself in the following terms:

The Commission is forbidden to conduct or order investigations concerning the private affairs of any bank's clients. Any information obtained by the Commission in the normal exercise of its functions may not be revealed to any person or authority, except if subpoenaed in accordance with the legal provisions in force or if they represent data required for the consolidation of global figures. Violations of this Statute will be dealt with in accordance with the provisions of Article 101 of this Cabinet Decree.

Any person who furnishes information in violation of this Cabinet Decree, or who violates any of the prohibitions established in it, for which no specific punishment is provided for, shall be subject to monetary fine as determined by the Banking Commission, without prejudice to applicable criminal and civil liabilities.

Article 65 of Cabinet Decree 238 outlines the rules by which an inspector of the National Banking Commission may gain limited access to documentation related to a bank's operation:

When legally requested in writing by the Banking Commission, banks shall be obliged to disclose the nature and value of currency securities in its possession , documents and vouchers, as well as reports and documents pertinent to its operations "Nevertheless, in order to protect the interests of the bank's clients and the confidentiality that its operations require, the Banking Commission may not inspect any type of deposit accounts, nor the securities in custody, nor the safe deposit boxes, nor the documents derived from credit transactions which clients maintain with the bank, unless there is a Panamanian court order specifically authorizing such examination issued in accordance with Article 89 of the Commercial Code.

Prior to the adoption of Cabinet Decree 238 of 1970, Panama enacted Law 18 of January 28, 1959, authorizing the use of coded or numbered bank accounts.

Article 2 of Law 8 of 1959 defines these accounts as follows:

The numbered bank account represents a contract whereby a natural person or legal entity maintains on deposit with a bank, cash or securities or a credit, and such bank agrees to meet the orders of payment of said deposit or up to the amounts of cash or delivery of the securities that he may have deposited, or of the credit granted him; and to observe strict secrecy as to the existence of the account, its balance and the identity of the account holder. The interests, which under the provisions of a bank account contract may be earned by the depositor, are an integral part of the account for all legal purposes.

The name of the drawer need not appear on checks and payment orders drawn against coded current bank accounts or on orders for delivery of securities. The bank shall be required to pay such checks and orders of payment provided that the usual signature previously furnished by the drawer and the number assigned to the account appear thereon.

Managers, officers and employees of banking institutions are specifically addressed with regard to the secrecy and confidentiality of banking transactions in Articles 4 and 5 of Law 18.

Managers, officers and other employees of banking institutions, whether national or foreign, who reveal or disclose to persons alien to the institution and to the handling of these accounts any information with reference to the existence, balance or identity of the account holder of a coded bank account shall be punishable with imprisonment and/or monetary fines, or both.

Information on numbered current bank accounts duly requested by court officers, judges and magistrates of Bank Managers and employees, in compliance with legal proceedings, shall hold the information in strict reserve and restrict its use to the legal matter under investigation.

One of the fundamental differences in banking secrecy as applied to ordinary versus numbered or coded accounts is that for ordinary non-numbered accounts, secrecy may be lifted by a Panamanian court through Article 89 of the Commercial Code. On the other hand, in the case of a numbered account, even if the identity of the account holder is revealed, a Panamanian judge has no legal power to order seizure of the account unless the investigation is of a criminal nature. Articles 168 and 170 of the Panamanian Criminal Code contains two articles that make it an offense to divulge confidential information and establish that unauthorized disclosure is subject to criminal prosecution.

Any person that is in legitimate possession of correspondence, records or documents which are not intended for public knowledge and notwithstanding discloses said correspondence, records or document without proper authorization, even in the event that they were addressed to him, shall be subject to prosecution, whenever such disclosure might inflict damage.

Any person that in the course of his occupation, employment, profession or activity obtains knowledge of confidential information that in the event of being made public could inflict damages, and such person discloses that information without the consent of the concerned party; or in the case that disclosure of such information were not necessary to safeguard a higher interest, shall be punishable by imprisonment o f 10 months to 2 years or a comparable fine, and the inability to practice his occupation, employment, profession or activity for not more than 2 years.

In light of the disclosure restrictions and corresponding penalties in force in Panama, business managers and banking officers have traditionally been extremely careful to avoid disclosing information in violation of Panama's secrecy Laws Article 213 of Panama's Labor Code establishes as legal cause for termination of the labor relationship, the unauthorized disclosure of technical, commercial, industrial or "know-how" information and/or divulging sensitive administrative issues that could inflict damage to the employer. 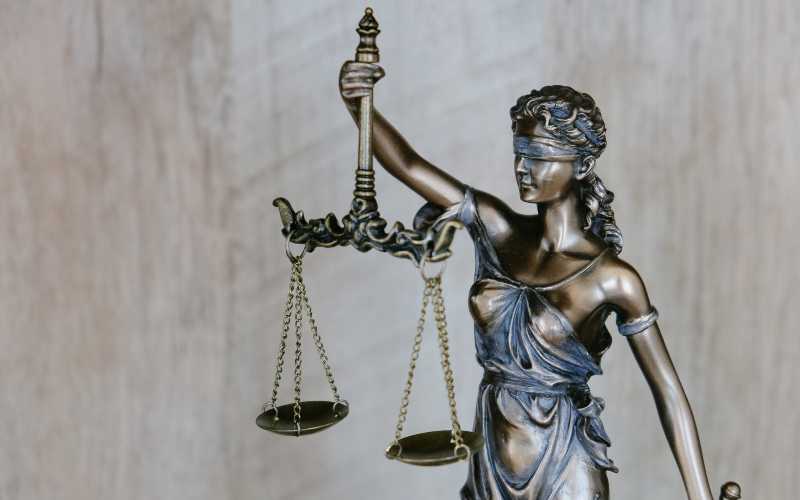 Corporations in Panama are governed by Law 32 of February 26, 1927. Two or more persons of legal age, not necessarily Panamanian citizens or residents of the Republic of Panama, may form a corporation for any lawful purpose. It is not necessary that the capital be even partially held by Panamanian s. Under Panama's Corporation Law it is possible to organize a corporation owned by only one person. Subscription to all or any percentage of the capital stock is not required. It is acceptable for incorporators to agree to the subscription of stock shares. The usual practice is to state that each incorporator agrees to subscribe to one share. Law 32 of 1 927 requires a minimum of three officers (a president, a treasurer, and a secretary) and three directors. However, one person may hold two or more offices. It is not necessary that the directors or officers be Panamanian nominees or shareholders. Finally, it is not even necessary for the interested parties to be present in Panama for the purpose of organizing a corporation.

The major advantages of a Panamanian Corporation can be summarized as follows.