Mauritius as an Offshore Financial Centre

Mauritius offers a number of incentives as a tax haven to offshore investing, including an open economy, favorable tax laws and a modern banking system all in a rich tropical environment. Mauritius is a small island located in the Indian Ocean, and since independence in 1968, it has maintained a stable democracy that is based on French and English law.

The economy of Mauritius has enjoyed one of the most stable, open, and financially sound economies in the sub-Sahara region of Africa. Mauritius is a member of and is active in a number of international organizations including the International Monetary Fund, the World Bank, and the World Trade Organization, and has strong economic ties with its African neighbors, the European Union, India, and China.

Mauritius has a burgeoning Offshore Financial industry that offers an array of offshore formation structures as well as offshore accounts and licenses. The country has a strong banking sector with many international and national banks that are open for non-residents. The Mauritius Financial Services Commission is the governing body that overseas company formation and regulation. Offshore investors and businesses looking for an offshore business center should look into Mauritius and see if it is right for them. 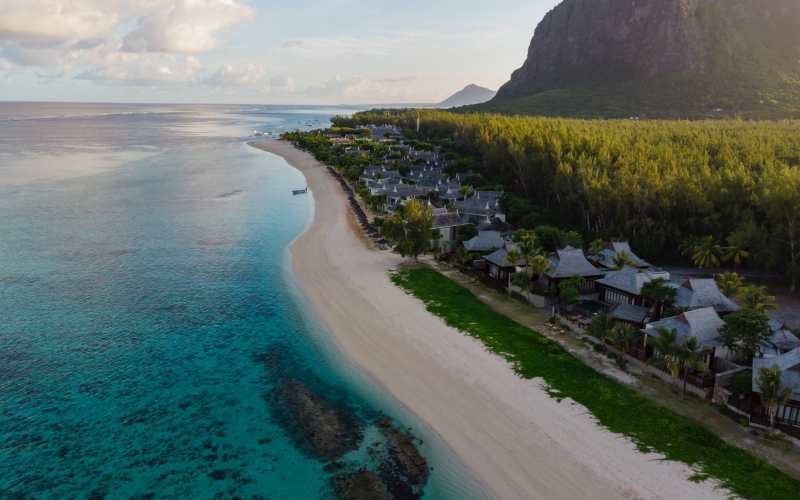 Advantages of Mauritius as a Tax Haven

Background Information on Mauritius as a Tax Haven

The Republic of Mauritius consists of a group of islands in the Indian Ocean located 2,000 miles east of Africa's southeast coastline and to the east of the island of Madagascar. The bulk of inhabitants of Mauritius live on the largest of these islands, Mauritius, which has an area of 787 square miles.

The capital and largest city is Port Louis. The second largest island in Mauritius, and the only other island having major economic significance, is Rodrigues. The largest island in the vicinity of the Republic of Mauritius is Reunion, which lies 141 miles to the west of Port Louis and is an overseas department of France.

With the possible exception of a few Arab traders, Mauritius was uninhabited until well into the 17th century. Portuguese explorers visited the islands but did not settle there. The Dutch tried to establish settlements on several occasions, but eventually abandoned them. The French arrived in 1715 and colonized Mauritius. Mauritius was ceded to Great Britain by the Treaty of Paris in 1810. The British ruled Mauritius until its independence in 1968, but the French influence has remained strong.

The Prime Minister and the Deputy Prime Minister are appointed by the President and are responsible to the National Assembly. Of the 70 seats in the National Assembly, 62 are elected by popular vote and serve 5 year terms unless the Assembly has been dissolved in which case new elections will be held. The remaining 8 seats are appointed to give representation to various ethnic minorities.

Rodrigues, the second largest island, has its own regional assembly. The powers of the Rodrigues Regional Assembly and its officers are prescribed in the Constitution and are subservient to the powers of the National Assembly. The Parliament of Mauritius consists of the National Assembly together with the Executive Branch as headed by the President and Vice-President. The government also has a judicial branch which is headed by the Supreme Court of Mauritius. Justices serve until their retirement upon reaching age 62.

The GDP for Mauritius was estimated at US$19.98 billion for 2012, with a growth rate for the year of 3.3% and a per capita GDP of US$15,400, one of the highest in Africa. Mauritius' economy has grown steadily over the past decade. The country ranks 18th in the world in gross national savings with respect to the country's GNP.

At one time the economy of Mauritius was heavily dependent on the sugar industry. That industry is slowly and purposefully being phased out although it still dominates the agricultural sector of the economy and remains an important contributor to the economy as a whole.

The primary industries driving the economy are agriculture, food processing, textiles, mining, metal products, tourism, and financial intermediation. Slightly more than half of the country's exports are to the UK, France, the US, and South Africa. The leading import partners are India, China, France, and South Africa. A significant amount of effort is presently being put into further development of the tourism sector of the economy with new luxury villas and a number of conference centers constructed or being constructed.

Another fast growing sector is information technology, where the focus is on software development, business process outsourcing, and the establishment of call centers. The country has invested heavily in telecommunications, including that of offshore e-commerce development. An ultimate goal of the government is to turn Mauritius into a leading information technology free-trade zone and a 'cyber island'. An Infocom Development Authority has been established for this purpose.

The banking system in Mauritius is considered to be one of the most sophisticated in Africa. This is due, in part, to the strong banking system the country inherited when becoming independent and also to a variety of legislative reforms that have been passed down since that time. The two largest banks on Mauritius have investment grade ratings.

Even with a downturn in GDP experienced due to problems in the EU, which accounts for 60% of the country's exports, the banks managed to maintain reasonable profit levels while keeping the number of non-performing assets to a minimum. The largest Mauritian bank is Mauritius Commercial Bank, while the second largest is the State Bank of Mauritius. A number of international banks have branches in Mauritius including Barclay, Deutsche Bank, HSBC Bank, and South Africa's Standard Bank.

The Mauritius Ports Authority regulates and controls the port sector, with most of the activity taking place in the Port Louis region. The Ports Authority regularly updates and implements a Master Plan with a  number of recent changes and developments having taken place in response to Mauritius' role in the rapidly evolving global trading environment. The Ports Authority was given the "Most Improved Cruise Terminal Facility" award in 2010 and Mauritius was also cited as being home to the Indian Ocean's Leading Cruise Port in that same year.

A citizen of Mauritius is called a Mauritian. The Mauritian population is comprised of a blend of Hindu, European, Muslim, Chinese, and Creole peoples, resulting in an extremely cosmopolitan culture. The estimated population in the country in 2013 was 1,322,000.

Mauritius does not have an official language, although English is the official language in the country's parliament. English is spoken along with French and Mauritian Creole. Creole is the day-to-day language used by over 80% of the population but nearly all of the island's inhabitants speak either English or French when conducting business or in a tourist setting. Many Mauritians speak both languages fluently.

The diversity of the Mauritian population's culture and religious beliefs can be seen in its many festivals. Approximately half of the population subscribes to the Hindu religion and another 23% are Roman Catholic, with Muslims and other Christian denominations making up the bulk of the remainder.

Most of the inhabitants participate in festivals based on the religious or cultural beliefs of the major ethnic sectors of the population. Almost everyone participates in the Chinese New Year celebrations, and most of the population takes part in the Pere Laval Pilgrimage, which honors a Catholic missionary. Visitors to the island can watch or participate these Christian, Muslim, Hindu festivals, as well as those based on local and African religions.

Mauritius has its own specific dance form, the sega, which is based upon a combination of African rhythms, Creole lyrics, and locally-inspired musical themes. In general, Mauritian music is a blending of European, Asian, and African sounds and rhythms which have been passed down through the generations. The Indian dances are especially elegant and among the most popular of the dances are the Chinese dragon dances. Rock, jazz, hip-hop, waltzes, and ballroom dancing music have also found their way into the culture.

One of the more prominent symbols on the coat of arms of Mauritius is the Dodo bird. Mauritius was the only home to this now-extinct species. 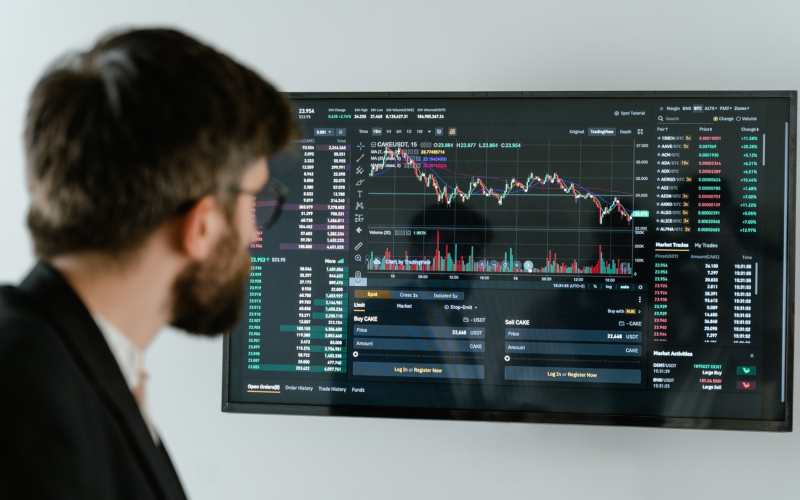 The national currency is the Mauritian Rupee. Although exchange controls have been abolished, the government of Mauritius still requires that profits from and repatriation of foreign investment is subject to proof of the monetary origin. In certain circumstances profits gained may be subject to payment of any outstanding Mauritian taxes due.

The Financial Services Commission, first set up in 2001, became an independent regulatory body in 2007, at which time various restrictions on resident business companies that conduct business activities outside of Mauritius were removed.

The governing laws in Mauritius are based on French civil and English common law. Offshore business laws are under the jurisdiction of the Mauritius Financial Services Commission (FSC). The FSC has been both diligent and prudent in adopting safeguards for investment that follow best international practices. Mauritian law in this respect provides protection to the offshore investor and takes all necessary steps to prevent misuse of Mauritius' role as an offshore jurisdiction.

Mauritius has a corporate tax rate of 15%, but if you have a GBC or Global Business Company then the tax rate can be as low as 3% with tax rebate.