Cayman Islands Banking: Why Its Regarded as one of the Best Offshore Banking Centers in the World

The Cayman Islands banking sector is regarded as the 6th largest offshore banking center in the world, with a vast majority of its economy is sustained by its offshore business and finance industry making it the 14th largest GDP in the world.

The Cayman Islands has registered over 100,000 companies in the last several decades which dwarfs the current population of 60,000 inhabitants.  There are several reasons why the Cayman Islands is such an attractive location to store your wealth offshore. 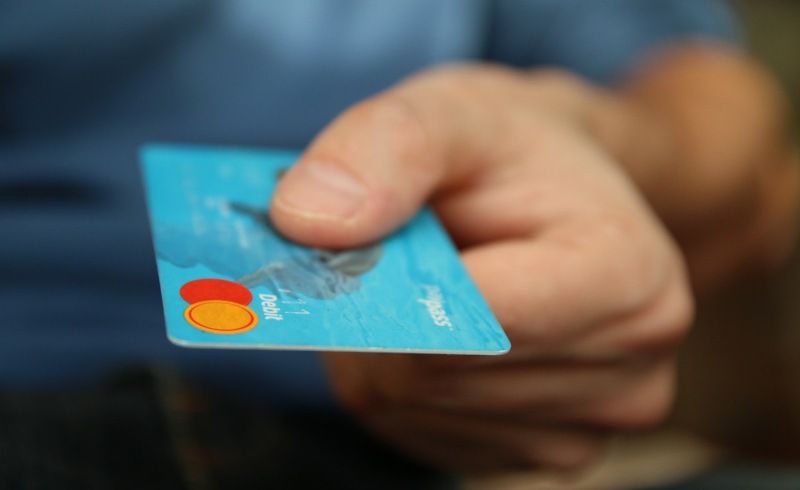 The Cayman Islands is considered a tax-neutral jurisdiction. The Cayman offshore banking sector is one of the most transparent, professional and respected sectors in the world.

The island has a long tradition of cultivating a tax-free territory for residents and non-residents alike. They do not implement any direct taxation in the form of income tax, capital gains tax, and wealth tax for example, generally always relied upon indirect taxation for both corporations and individuals.

If you open an individual or corporate bank account, you will not be exposed to any direct taxation, however, this does not free you from your tax obligation in the country where you reside. Taxation responsibilities can not be avoided by opening an offshore bank account and we recommend that it is not attempted.

There are certain instances where if you are a resident of certain countries you are not taxed on worldwide income that is generated outside the boundaries of the country. Before opening an account anywhere it is advised that you are aware of your local tax obligations.

Individual and corporate assets are protected with strong corporate laws making it very difficult for foreign creditors to get access to your accounts. Foreign court rulings are generally not recognized unless there is proof of criminal activity or tax evasion. Fraudulent transfer needs adequate proof in order for any accounts to be accessed.

Strong barriers to entry ensure only the most persistent creditor will be able to get through.

The Cayman Islands have a negative reputation over the last years, however, they are whitelisted by the OECD and are compliant with all the latest transparency initiatives. They have also adopted a more regulated banking system while still able to maintain many of the attractive offshore banking features while being fully compliant with information sharing agreements such as FATCA and the CRS.

While this may not be advantageous for those who are looking for complete secrecy, it is ideal for the ones who have nothing to hide.

This means that you are unlikely to have much difficulty from correspondent banks in onshore jurisdictions for having an offshore account in the Cayman Islands.

Though Cayman banks due share account information with governments of respective countries it does not mean that the information is publicly available. All client information is securely kept and is only shared due to global tax transparency initiatives.

The Cayman Islands is host to some of the biggest offshore banks and mutual funds in the world. Forty of the world’s top 50 banks have branches, with over 500 banks on the islands.

The financial industry is very developed with only a few other places on earth that have the same level of sophistication and services available.

Cayman banks give access to a very wide range of profitable investment opportunities which would otherwise not be available in your own country, as the Cayman Islands houses some of the best investment funds in the world.

Thre are many funds that are not domestically available and due to the ease of regulations in the Islands makes it an ideal investment destination.

Account opening is generally easy and straightforward. There are KYC and reference checks that have become more standard in offshore banks in the last decade. Opening a company is generally recommended while the process for opening a private account or corporate account has slightly different requirements. The latter usually requiring company documents, as well as additional references and a longer timetable and registration fee.

The minimum opening deposit for non-residents is 1,000 USD which can be opened in person or remotely, with the entire process completed in 2-4 weeks.

In addition to the variety of benefits mentioned above, it is also important to note that the Cayman Islands itself has a very stable economic and political environment along with a sound regulatory regime.

This is important when it comes to choosing a jurisdiction to place your assets, as it is an indicator of future viability. Over 50% of the fortune of the world's 500 companies have accounts or companies in the Islands, which ensures you are making a sound banking decision.

Should You Bank in The Cayman Islands?

The Cayman Islands represents the premier Caribbean offshore banking destination. Its long-standing offshore banking and finance tradition goes back many decades attracting capital from across the world due to its open regulatory environment, access to an attractive investment fund and financial services. Not only does it attract individuals and corporations because of its banking sector, but it is a zero tax destination with no income, capital gains or any corporate taxation.

There have been recent changes within the offshore sector with the advent of the economic substance requirements, that force exempted companies to either be qualified as a domestic company or must show that it pays taxes in another country. This comes from the OECD as part of a global trend toward global tax transparency. While this has undoubtedly affected the Cayman Islands, as well as other jurisdictions around the world there are still many advantages and competitive markets that the islands continue to enjoy and it's likely the Cayman Islands will continue to dominate the offshore banking sector in years to come.