Fraudulent Conveyance: Is There a Statute of Limitations?

What Is Fraudulent Conveyance?

Fraudulent conveyance is defined as an illegal or unfair transfer of assets with the intention to place them out of reach of a creditor who has a legal claim to them. It is also known as fraudulent transfer.

There are two main types of fraudulent conveyance: the first is referred to as “actual fraud”. It is performed with the intention to purposefully defer, obstruct, or defraud creditors from claiming assets which are owed to them. It is done in anticipation of or during a bankruptcy case.

The second type is called “constructive fraud” which is when creditors are given less than they have a right to receive. It usually occurs when the debtor intentionally receives much less than the fair market value for assets which they transfer to repay the creditor. An example would be when a debtor sells all of their possessions for a minuscule amount to a close friend or family member. They then use the small amount which was received to repay the creditor during the bankruptcy case, but continue to maintain actual use and benefit of their possessions. 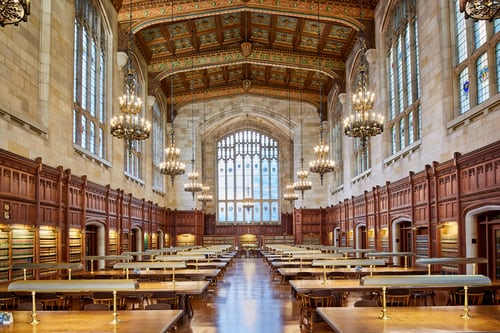 If a transfer of assets directly caused a debtor to become insolvent and therefore unable to fulfil their debt obligations, it is a clear sign of fraudulent conveyance.

If the transfer of assets was made after a lawsuit had already been filed or in anticipation of an expected lawsuit, there is reason to suspect intentional fraudulent transfer.

3. Continued Possession, Use, or Benefit

Another clear sign of fraud is in the case that a debtor transfers legal ownership of an assets but continues to use and receive their benefits. An example is where property is transferred by the debtor, but he/she continues to use it for their residence.

Asset transactions which take place between close friends or family are more suspicious and are an added sign of fraudulent transfer in the eyes of the court.

Assets which are sold for much less than their fair market value indicate an attempt at “constructive fraud”. Any such transfers will be placed under greater scrutiny when a fraudulent conveyance case is filed.

Get A Free Legal Consult and Start Your Plan.

One measure of protection for debtors who might be at risk of a fraudulent conveyance charge is what is referred to as a statute of limitations. This is a formal piece of legislature which places a time limit on seeking legal remedies. It is commonly referred to as a “lookback period”. Therefore, a statute of limitations on fraudulent conveyance would place a time limit after which a creditor is no longer allowed to make a fraudulent transfer claim in court. 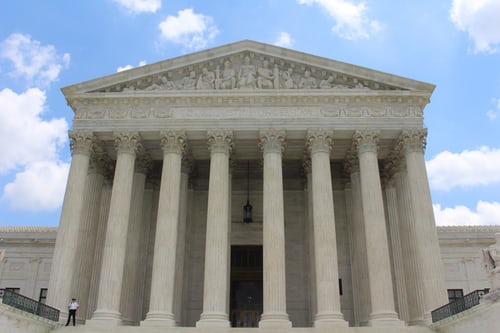 Is there a Statute of Limitations?

The UVTA generally stipulates a 4-year statute of limitations period, meaning that transfers which were made more than four years before the case being filed cannot reasonably be deemed fraudulent in a court of law. However, not all US states adhere completely to the amendments in the UVTA. Lookback periods and how they are applied vary significantly across different states, with some courts having the power to extend the period to up to 10 years as they deem fit. The IRS, for example, is always allowed a 10-year look-back period when it is the creditor in a bankruptcy claim.

Statutes of limitations differ even more significantly between different countries. There are some offshore jurisdictions which have much shorter and stricter look-back periods in place.

Statute of Limitations in Offshore Jurisdictions

Cook Islands, for example, has a strict 1-year statute of limitations in place on fraudulent transfer cases. Even if a case is made within this time frame, there are other measures in place which make it extremely difficult for a creditor to win a claim against assets in a Cook Islands Trust. Similarly, Nevis has a 1-2 year statute of limitations on trust transfers and two years for LLCs.

The short and strict look-back periods in jurisdictions like the Cook Islands and Nevis add to their attractiveness for use as solid asset protection vehicles. Offshore trusts in these jurisdictions offer maximum protection from unexpected creditor claims and lawsuits.

Fraudulent conveyance is certainly not to be taken lightly. It may appear to be the easiest and most convenient option to quickly transfer assets out of your name when threatened with a lawsuit, but there can be serious consequences. Furthermore, it is not only the debtor who will suffer the consequences, but also the family member or friend who helped them to achieve their ends.

A statute of limitations can be one of the more powerful measures which protect debtors from unfair claims of fraud. It is important to seek expert legal advice to help you understand if and how a statute of limitations would be applied in your jurisdiction. Understanding how lookback periods work can also help you make informed decisions about how and when to transfer asset ownership to protect yourself from lawsuits, and more importantly where to keep your assets protected. Choosing an offshore jurisdiction like Cook Islands or Nevis can provide unparalleled asset protection in this respect.

Asset Protection Strategies to Secure your Future
How To Protect Yourself, Your Assets And Your Future

Offshore Guides
HOW TO...
Offshore Crypto
THE BEST of OFFSHORE