To define it simply, a “store of value” is any asset which reliably maintains its value without depreciating over time and can thus be used to transfer purchasing power to the future. Some of the basic requirements for an asset to be deemed a reliable store of value include:

Many different types of assets and commodities have acted as stores of value, including fiat currency, gold and other precious metals, cryptocurrency, stocks and bonds, collectable items, and even firearms. Some of these have proved to be better and more reliable than others in the long run.

In this article, we will first discuss fiat currency as a store of value, and why it may not be wise to rely only on this. We will then look at alternative stores of value which are available and discuss their relative benefits and shortfalls. 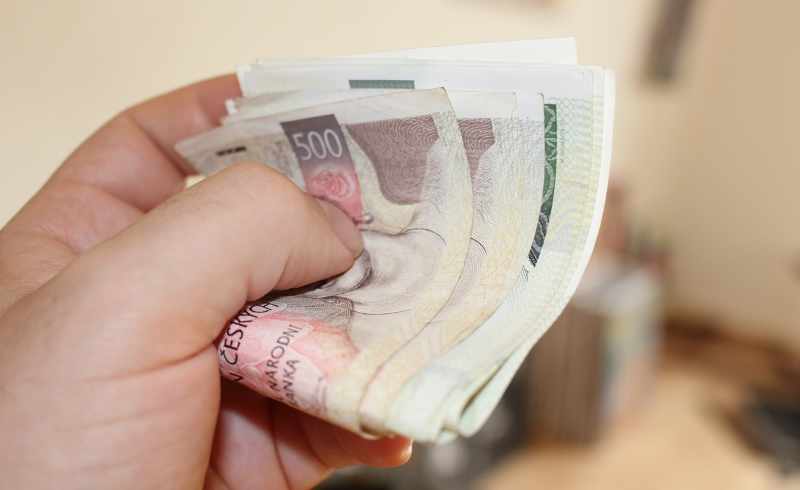 Is Fiat Currency a Good Store of Value?

Currencies such as the US dollar used to be highly reliable stores of value when they were on the gold standard (meaning each US dollar was backed by an amount of physical gold). However, this situation changed when currencies started moving away from this standard and thus became known as “fiat” currencies. This means that there is no actual physical commodity backing each US dollar, and it really only has value because everyone agrees about it. It also means that central banks around the world have the freedom to create additional supply of currency at will, without needing to prove its underlying substance, thus deviating from the requirement of good stores of value to have a limited supply.

This, often reckless, creation of money by central banks inevitably leads to high inflation and thus the erosion in value of currencies over time. This high inflation and simultaneous depreciation in value is of course more prevalent with some currencies than others. Certain currencies, such as the British Pound, the Swiss Franc, the Japanese Yen, and the US dollar, are relatively stable and can therefore act as better stores of value than others.

This indicates that fiat currency could indeed be a good store of value if used intelligently, and especially if one diversifies with the use of multiple foreign currencies. However, these days, many are becoming increasingly worried about the reliability of fiat currency in the long run and are looking for alternative ways to preserve their wealth. 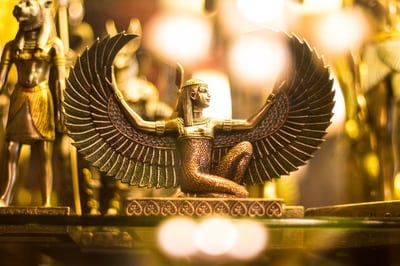 Why it is Worth Finding Alternative Stores of Value

Due to the issues and risks mentioned above, it is advisable to find other ways to preserve the value of your wealth. This involves exchanging your fiat currency for real assets whose values are more likely to remain stable or ideally increase with time. Each different store of value has its own properties, and associated advantages. Choosing the right asset to invest in as a store of value will depend on various factors and can differ for each individual.

For example, one should consider whether their objective is to earn substantial returns and is thus willing to take on some additional risk (risk seeking), or if it is purely to protect themselves from the risk of depreciating currency (risk averse). There are other factors such as liquidity, convenience, storability, safety, and even simply personal taste and preference. One good idea is to diversify across different stores of value, which will lead to greater protection against any unexpected falls in value of any one particular asset type.

Gold and Other Precious Metals as a Store of Value

Gold is possibly the oldest and most widely accepted store of value of mankind. It has been used and treasured for over 5000 years and isn’t going anywhere anytime soon. As such, it is no surprise that gold is seen as the most reliable alternative store of value to currency. There are many unique properties of gold which make it so valuable in the eyes of many, such as:

Given these properties, it is no surprise why gold is viewed as the ultimate “safe-haven” asset in times of economic uncertainty. Of course, gold is not the only precious metal which can be used as a store of value. Others include silver and platinum.

The other major advantage of gold is that it acts as an effective portfolio diversifier. This is because, historically, the price of gold is negatively correlated to currency, stocks, and other conventional financial instruments. This makes it a good protection against unexpected economic downturns and other events which negatively affect the investment market. This is a major reason why, during these recent times of uncertainty and crisis, investors have started flocking towards gold and the price has increased accordingly. 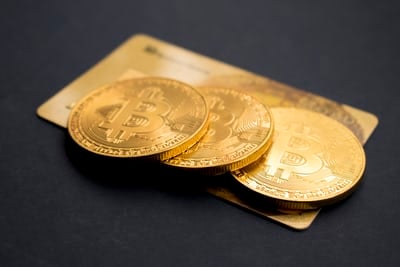 Other Types of Store of Value

As mentioned, there are numerous other assets and commodities which can and have been used successfully as stores of value. In fact, just about any asset could be considered a store of value if there is significant demand for it and if it fulfils the other basic requirements which were previously mentioned. Let us now look at just a few of the most popular:

Bitcoin and other cryptocurrencies

Due to its high value and desirability, it has become known by many as “digital gold”, and indeed it shares many of the same characteristics (there is limited supply, it is highly liquid, easy to store in online vaults, gives a high degree of financial privacy, and also displays signs of negative correlation with stocks and other financial instruments). Since Bitcoin began, literally thousands of other cryptocurrencies have been created and released on the market. Some of the more popular and reliable include Ether, Litecoin, Bitcoin Cash, and Ripple.

However, it is important to note that cryptocurrencies such as Bitcoin are highly volatile in the short term, with major price fluctuations. As such, some investment experts feel that they should not be viewed as reliable stores of value, and rather as speculative investment opportunities for those looking to generate substantial profits. They feel that there is always the risk of a sudden and major drop in value of these digital assets, and they are not right for the risk averse investor.

That being said, Bitcoin has shown substantial and continued growth in its short life, and there is now wider adoption and acceptance by major investors and financial institutions. As such, it is worth considering for the savvy investor, whether as a long-term store of value, or as a profit generating portfolio diversifier. As always, one should do their own research and evaluation whether investing in cryptocurrency is a sound choice.

Major stock markets like the NYSE, the LSE, and the JPX can be considered good stores of value because they have shown relatively consistent value and growth over the years. However, they do suffer from the same shortcomings of fiat currency and are susceptible to market forces and economic factors. Individual stocks may also experience high volatility. Bonds are another way to store value, as the returns are generally guaranteed. However, again, the fact that they are denominated in fiat currency means they do not protect one from sudden depreciation of the underlying currency.

Real estate is a popular store of value due to its tangibility and utilitarian value. The value of real estate generally remains stable or increases over time, and many feel a sense of safety in the idea of owning physical land or buildings as opposed to less tangible assets. However, the property market is susceptible to unexpected and sudden downturns. There are also other issues such as its low liquidity and high transfer costs, as well as its indivisibility.

Rare collectible items, such as watches, coins, and artworks, can also be effectively used as good stores of value. For this to work, they need to be sufficiently rare and desirable to generate demand and maintain their high value. These items fulfil this requirement due to their uniqueness, mastership, and beauty. There is, however, also the downside that there is not always common agreement about their value, and value will be largely affected by current market sentiments. The extremely high value of some of these physically small items makes them ideal overall.

There are so many different means and vehicles which can be used to preserve your wealth for the future and avoid its unnecessary erosion in time. The most important thing to consider is how best to protect your hard-earned wealth, with the understanding that there are ways to store value outside of the conventional monetary system. This is clearly more relevant now than ever during these uncertain and volatile economic times.