The United States is one of the only nations in the world which taxes its citizens on all of their global income, regardless of where they reside and where that income was sourced. This makes it nearly impossible for US citizens to legally escape the grip of exorbitant US taxes without going so far as to renounce their citizenship.

Fortunately, there is a potential solution to this predicament. Puerto Rico, which is officially a part of United States territory, can provide significant tax benefits to US citizens who relocate there from the mainland.

In this article, we explore what exactly are Puerto Rico’s Act 20 and Act 22 tax incentives, who they are best suited to, and the benefits and downsides of relocating to Puerto Rico to minimise your taxes. 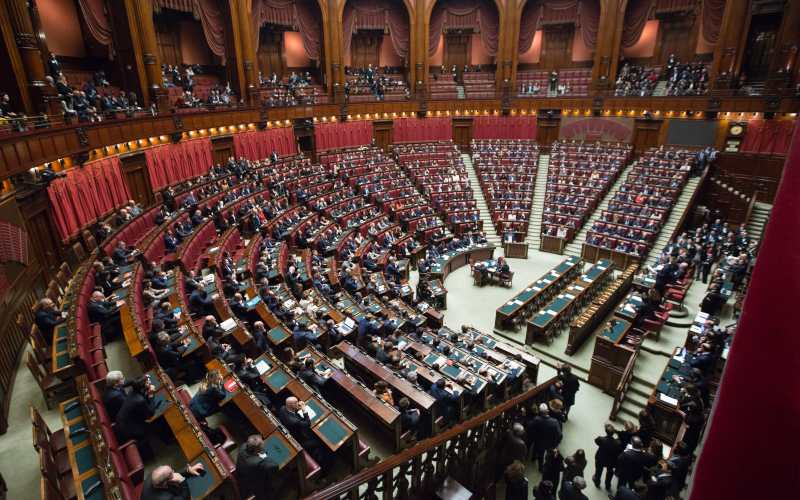 What are Puerto Rico’s Tax Incentives?

Puerto Rico has had its fair share of difficulties over the past, from drawn out economic issues and debt, to being ravaged by Hurricane Maria in 2017, it has not all been smooth sailing. As a response to dealing with some of these economic problems, Puerto Rico went ahead and enacted significant tax incentives to attract wealthy individuals and their businesses to the island, thus boosting their ailing economy.

These make Puerto Rico the only ‘offshore’ tax haven that is actually a territory of the United States. In other words, Puerto Rico is a part of US soil, but it has maintained enough autonomy over the years to be able to pass some attractive tax and corporate legislature.

These have mainly come in the form of tax incentives Act 20 and Act 22, but there are a number of other minor incentive acts in place. As of 2020, Puerto Rico actually consolidated all of these tax acts into one (Act 60 of the Incentives Code). This resulted in some adjustments to the qualification requirements, among other changes. The updated requirements are mentioned in this article, but for ease we have kept the original names (Act 20 and Act 22) when discussing these incentives.

Due to their unique status with the United States, Puerto Rico’s tax incentives can effectively enable US citizens to eliminate up to 90% of their federal tax liability, something which would be extremely difficult to achieve anywhere else. Let’s have a look at the specifics of how they work and how this could be possible. 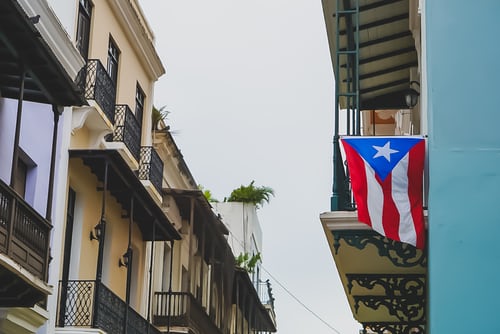 Act 20 (aka the “Export Services Act”) specifically provides massive tax advantages to qualifying “service” businesses. Puerto Rico Corporations who qualify for the Act 20 tax exemptions can cut their corporate tax rate to a mere 4%. This is substantial when you consider that if you were running the same LLC from the United States mainland, you would be liable for a corporate tax rate in excess of 20% - 30%.

In order to qualify, the business needs to be an exporter of services from Puerto Rico to individuals or companies outside of Puerto Rico. This makes it ideal for internet and service businesses based in Puerto Rico. In addition, business owners who live in Puerto Rico (spending at least 183 days per year there) qualify for tax free dividends distributions under Act 20.

The owner of a Puerto Rico corporation can also be the sole employee. The owner is required to be paid out a reasonable salary (of around USD 50,000 per year) which would be taxed as income at a rate of about 30%, but the remaining profits can be distributed free of tax. This makes Puerto Rico most ideal for high earning business owners, as anything in excess of the USD 50,000 salary would only be taxed at the 4% corporate tax rate, so the more that is earned, the greater the tax benefits.

In order to escape the 2018 Trump tax reform, under which the minimum tax for a US-owned Controlled Foreign Corporation (CFC) is 10.5%, you will need to become a bona fide Puerto Rican resident and spend at least 183 days a year there. But let’s face it, it is not at all a bad place to live! The other benefit is that you will be that much closer to qualifying for the Act 22 tax incentives too, which we can now take a look at.

In addition to Act 20, Puerto Rico also passed Act 22, known as the “Individual Investors Act”, so as to attract wealthy individual investors to relocate to the Island. Under Act 22, bona fide residents of Puerto Rico who qualify can completely eliminate capital gains tax with a 100% tax exemption on assets acquired after the applicant has qualified. This explicitly includes capital gains earned on cryptocurrencies and other digital assets too. Furthermore, in addition to zero capital gains tax, qualifying individuals will also enjoy zero tax on dividends, interest earnings, and royalties which are accrued from the assets in question.

Again, this benefit is unique for US citizens, as in any other jurisdiction, they would be expected to pay US tax on capital gains even if they do not physically reside in the US.

The requirements for qualifying for Act 22 are as follows:

It is important to note that Act 22 can be highly beneficial in certain circumstances, but won’t necessarily reduce all of your taxes in all situations. This is because the act applies only to Puerto Rican sourced income from investments (so, for example, income generated from US real estate would not be exempt). Act 22 also only applies to assets which were acquired after you became a resident of Puerto Rico, although, it is also possible to obtain tax reductions on assets which were held before moving if you continue to hold them for a further 10 years whilst being a resident of Puerto Rico.

Go here for more on Puerto Rico as a Tax Haven

Who Can Benefit from Puerto Rico’s Tax Incentives?

Puerto Rico’s tax incentives are particularly attractive to wealthy US citizens who would otherwise find it difficult to legally avoid paying high US income and capital gains tax without going so far as to renounce their US citizenship. Due to its unique status as an official US territory with its own autonomous tax system, Puerto Rico is one of the top choices as a tax haven for Americans to move to.

Although most people stand to benefit in some way by becoming a Puerto Rican tax resident, it is most well suited to high-net-worth individuals and those who are able to operate profitable online and service businesses based in Puerto Rico. This is because the higher the income generated by your business, the greater the overall reduction in taxes, due to the fact that the initial distribution which you pay as a salary to yourself is subject to normal income tax rates, while the remaining profits are only taxed at the minimal 4% corporate income tax rate.

There are also various costs involved in moving to Puerto Rico, filing for the tax exemptions, and meeting the qualifying criteria, meaning that those with an overall higher net worth stand to benefit proportionately more. 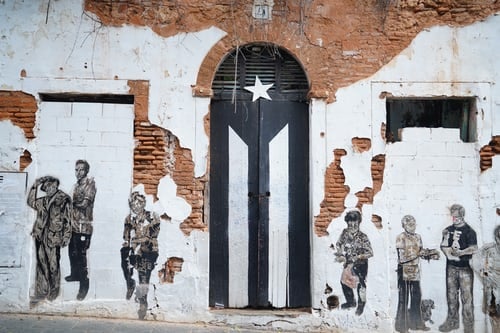 We have already discussed some of the ways which Puerto Rico’s tax incentives can benefit US citizens, as well as their shortfalls, but let us outline some of these advantages and disadvantages more clearly.

Puerto Rico undoubtedly offers some of the best and most accessible tax advantages to US citizens who are willing to relocate there from the mainland. Their special status as a US territory allows them to offer significant tax benefits, without the need to renounce your US citizenship and move to the other end of the earth.

That being said, there are some definite shortcomings to choosing Puerto Rico as your new tax home which cannot be ignored. It is certainly not a fix-all tax solution, and is not suitable to all individuals under all circumstances. Depending on your own specific circumstances, you might find that you are better off relocating to a more traditional tax haven like Panama than choosing Puerto Rico.

For this reason, it is best to do your own extensive research and needs analysis, as well as consult with an expert who can help guide you on the best option to suit your requirements and situation.

For more on Puerto Rico Companies