Why Choose Puerto Rico as an Offshore Tax Haven?

The Caribbean Island of Puerto Rico officially called 'The Commonwealth of Puerto Rico', is a territory of the United States and has corporate legislation for non-resident companies that makes Puerto Rico a tax haven. Although Puerto Rico is a part of the US it has autonomy in corporate and tax legislation allowing the island to create some attractive tax and corporate policies. This has resulted in an influx of foreign capital and businesses over the past five years to the island to take advantage of the friendly corporate environment and tax-free zones that cover large parts of the island and in many different industries.

Puerto Rico's Act 20 and Act 22 has attracted a lot of buzz in the offshore community as it effectively slashed corporate tax rates to 4% gives incentives to people who decide to get a Puerto Rican residency. Corporations are governed by the General Corporations Act of 2009, under which non-resident corporations were formed.

As a United States territory, Puerto Rico offers some unique tax advantages for US citizens which even the most renowned tax havens would find difficult to match. This is primarily due to the fact that US citizens who live in Puerto Rico (spending at least 183 days a year there) are not required to pay US federal tax on income and capital gains. This, along with its thriving corporate and economic environment, high levels of financial privacy, and secure financial vehicles, make it an ideal choice as a tax haven that is ‘close to home’. 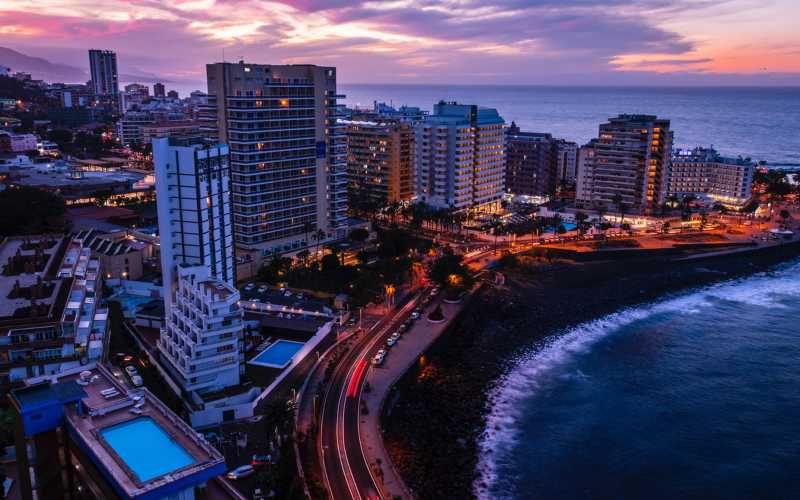 Benefits of Setting up an Offshore Business in Puerto Rico

Background Information about Puerto Rico as a Tax Haven

Puerto Rico is located in the North East Caribbean Sea, only 1000 miles South East of Miami, Florida. It is officially a territory of the United States of America, and people born in Puerto Rico are considered to be US citizens.

Puerto Rico was a Spanish Colony for many centuries before it was ceded to the US in 1899. Puerto Rico is not a US state, it is a commonwealth territory. This means it does maintain a certain degree of autonomy but is not a separate country to the US. As such, its primary political structure is the same as the US, and its president is the US president. However, the island does have its own executive political branch which governs the island. The current Governor is Ricardo Rosselló.

Due to having been a part of the US for over a century, the island of Puerto Rico has developed a strong economy and infrastructure. Income levels are high on average, and quality of life is good. Its allure as a tax haven has also attracted considerable offshore investment to the island. Many wealthy investors and business owners have relocated to Puerto Rico to take advantage of the favourable tax regime and an attractive offshore environment.

It is important to note that Puerto Rico has had a long history of large government debt, and the economy has been adversely affected by this in recent years. Puerto Rico has excellent infrastructure, with top-quality hospitals, schools, transportation, roadways, and public services. This contributes to making it an ideal location for offshore company incorporation, as well as to take up residence.

The total population of Puerto Rico is currently estimated to be about 3.4 million. The population has experienced a negative growth rate since its last census in 2010. The average age of Puerto Ricans is less than that of the mainland United States, with 25% of the population being under 18.

The two official languages of Puerto Rico are English and Spanish. English is widely spoken in the urban coastal areas and tourist bubbles; however, Spanish is the more common day-to-day language for the majority of Puerto Ricans. Business transactions and corporate legislature would generally all be possible with only English.

Puerto Rico has a diverse and rich cultural heritage, with Spanish, Caribbean, and US influences. Modern Puerto Rico has adopted many US cultural norms, whilst still maintaining its own uniqueness. Life in Puerto Rico is characterised by its warm weather and beautiful beaches. 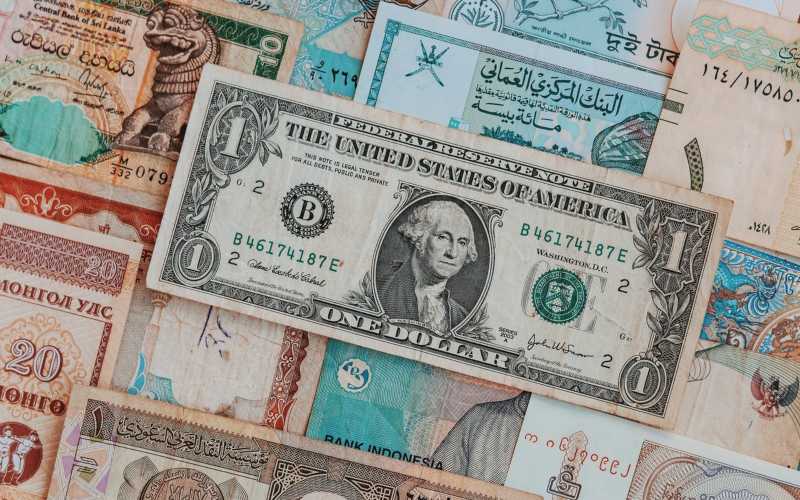 Puerto Rico’s currency is the US dollar, and there are no additional exchange controls. If you visit or move to Puerto Rico from the mainland US, you will not need to exchange any currency.

Puerto Rico was originally a Spanish Colony for over 400 years, which meant its legal system was historically based on Spanish Civil Law. After becoming a US territory, Puerto Rico adopted the Common Law system. Its legal system still sees historical influences from both of these types of laws, which has created a mixed legal system.

The two principal pieces of tax legislature which make Puerto Rico attractive as a tax haven are Act 20 (Export Services Act) and Act 22 (Individual Investors Act). Unlike other jurisdictions, income sourced in Puerto Rico is excluded from US federal tax, which is where its primary benefits lie for US citizens, who are usually taxed on all worldwide income outside of the US.

Act 20 offers significant tax reductions to qualifying businesses. In order to qualify, the business needs to be an exporter of services from Puerto Rico to individuals or companies outside of Puerto Rico. This makes it ideal for internet and service businesses. Puerto Rico Corporations who qualify for the Act 20 tax exemptions incur a corporate tax rate of only 4%. This rate may be lowered even further to 0 - 3% for corporations which qualify for the “Pioneer Industries” program (those deemed to be important pioneer investment projects for the nation or who export services which are deemed to be strategic for Puerto Rico).

In addition, business owners who live in Puerto Rico (spending at least 183 days per year there) qualify for tax free distributions under Act 20 (i.e. dividends have a 0% tax rate). Previously, there was a requirement for businesses to have at least 3 employees, but recent amendments in 2017 now means that the owner themselves can also be the sole employee. The owner is required to be paid out a reasonable salary (of around USD 50,000 per year) which would be taxed as income (at a rate of about 30%), but the remaining profits can be distributed free of tax. This makes Puerto Rico most ideal for high earning business owners, as anything in excess of the USD 50,000 salary would only be taxed at the 4% corporate tax rate, so the more that is earned, the greater the tax benefits.

Puerto Rico’s Controlled Foreign Corporation (CFC) structure has other tax benefits. For example, products imported from the US are exempt from duty taxes. It is possible for the first year of operations to be completely tax free, because corporations qualify for 100% tax deductions on real estate during the first year.

To compliment Act 20, Puerto Rico also passed Act 22 so as to attract wealthy investors and traders to relocate to the Island. Under Act 22, residents of Puerto Rico who qualify can completely eliminate capital gains tax with a 100% tax exemption on assets acquired after the applicant has qualified. Again, this benefit is unique for US citizens, as in any other jurisdiction, US citizens would be expected to pay US tax on capital gains.

The requirements for qualifying are as follows:

The combination of Act 20 and Act 22 make Puerto Rico a genuine tax haven with Unique tax benefits for US citizens which are not accessible elsewhere.

See why>> Crypto investors are flocking to Puerto Rico