Offshore Financial planning is the initial step in creating a holistic offshore strategy to take to control and protect your assets. An effective management plan ensures an asset protection strategy is implemented effectively given the circumstances and environment which will help protect your assets, reduce your tax burden and diversify your asset portfolio.

There are six major threats to your wealth which we will discuss and what you can do to protect yourself. 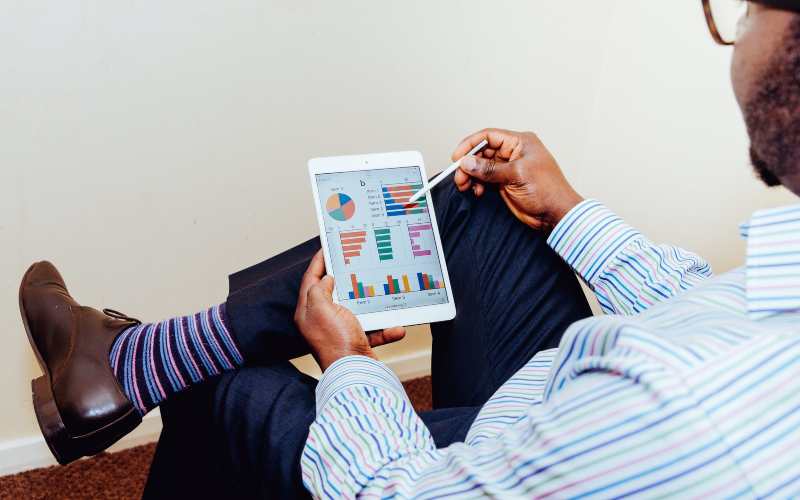 The average individual spends half of the year just to pay taxes! United States citizens will spend nearly 5 months, whereas citizens of France, Sweden or Denmark must work literally for free, 6-8 months of the year in order to fulfill their tax obligations.

Tax burden affects every individuals regardless of where you live and your income bracket. While how much you pay will vary every individual will lose a significant chance of their earnings every year to the government.

If you hold your assets in a western banking system it is likely your assets are deeply at risk. Heres why. Inflation rates in the US (2019) for example were 2.3% (depending on who you ask) whereas interest rates were 2.25%. Current interest rates in (2020) are 0.25% with an inflation rate currently at 2.73%. That means you will lose 2.48% of your wealth if you keep your assets in an American Bank. This is a powerful incentive not to keep your money in the system nut to look for alternatives.

Most governments in the Western hemisphere are running massive deficits. In order to cover those deficits, the first thing the government usually cuts are welfare and entitlement benefits. The whole system of Social Security is insolvent because it is based upon the current working generation paying for the retiring generation. The problem is that the social security has been in the process of running out for years. We have likely heard this splashed across the headlines numerous times. This is like to have serious far reaching consequences that would be hard to quantify. If you take away the security of an entire generation, you risk a massive lack of trust in the system.

As the baby boomer population ages it relies upon the younger generation to continue to put money into the system in order for the social security system to continue to function. This isn’t a secret, in fact, it is said that by 2035 unless there is a different source of funding the entire social security in the US will be entirely bankrupt.

Capital controls hit Brazil, China, South Korea, Argentina and Taiwan during and after the 2008 crisis. What this means is that the government prevents its citizens from exchanging currency. When an economy crashes many of its citizens will understandingly want to secure their assets.

The problem is - when you have too many people who want to move their cash outside of the country or want to exchange currencies (to a more stable denomination) at the same time greatly devalues and erodes the trust of notes which the whole system relies upon. Governments step in largely to prevent such things from happening. Unfortunately for those who have all their assets in domestic banks they are at the mercy of local markets and government manipulation.

Entire banking system are established upon policies dictated by a government that regulates lending practices. Some countries have policies that encourage rise taking (think red whit and blue). Policies that require banks to have only 2-3% capital in reserve, risky derivative trading, and low liquidity are all dangerous banking practices that create patterns of excessive risk taking and poor management.

In 2008 over 400 banks went bankrupt in the United States alone due to faulty lending practices that were not only incredibly negligent but illegal. Even banks deemed ‘too big to fail’ went bankrupt. This wasn’t just an isolated occurrence by happened in dozens of countries such as Argentina, Ukraine, Poland, Italy, and Greece.

There are any number of disasters that can influence your financial well-being. From natural to man-made disasters. Global warming, floods, hurricanes, wildfires all carry a certain haphazardness and unpredictability that is incredibly unnerving. The unpredictability of any such event can leave you helpless instantly. Man-made disasters needn’t be a Chernobyl like scenario, but even situations such as severe political unrest, economic downturns, authoritarian restrictions, wars, or pandemics all can take a financial toll on the economy and the individual.

In times of political unrest, institutions can control your movements. If you live in a repressive country, work in sensitive sectors, are a high-profile citizen, politically active, a journalist, or have wealth, then its possible you could be targeted or unlawfully detained. Many countries don’t hesitate to prevent their citizens from leaving the country in times of distress. Disasters both natural and man-made can destabilize whole countries and economies without any warning. 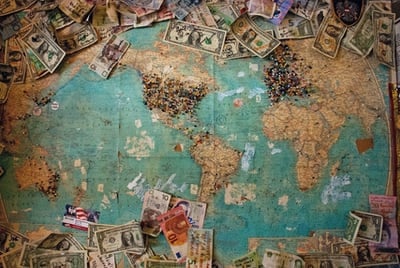 While there are no single solutions for every situation and every individual. There are certain actions that can be taken to prepare yourself and minimize your exposure to risk and uncertainty from unpredictable circumstances and events.

Here are some actionable steps you can take to combat each scenario.

Open overseas accounts, set up offshore investment fund or a portfolio, create a foreign offshore LLC, get a tax residency, move to an offshore haven, renounce your US citizenship

5 Strategies for your Financial Survival

If you had noticed in reading the preceding paragraphs that there were a few things that were listed over and over again that form the backbone of any financial plan.

1. Keep a backup of physical cash

5. Obtain a second passport or residency

Be prepared with a solid Plan B so that whenever the emergency, you will be well-prepared.