Holding Company Structure: How Does it Work & How to Start One

Holding companies are effective structural tools which business owners can use to protect their assets and reduce liability risks to their organisation. Holding companies have a number of important functions, such as optimising taxes, lowering investment requirements, minimising costs, and increasing efficiency. 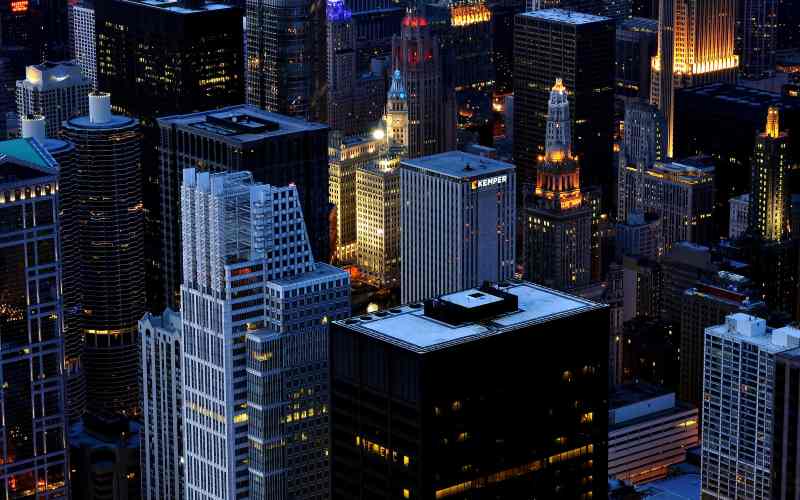 What is a Holding Company?

How does a Holding Company Structure Work?

A business entity can become a holding company either by owning 100% of the subsidiary, or by owning just enough voting stock to ensure it has the power to control its activities. This can be ensured by owning 51% shares of a subsidiary company, but it can also be a much smaller percentage in the case of a company with very many shareholders. 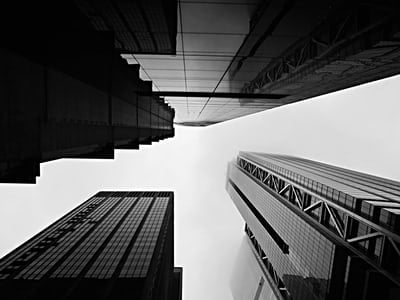 What is the Role of a Holding Company Structure?

Holding companies are sometimes referred to as “parent companies”, and the relationship between the holding company and its subsidiaries is a “parent-subsidiary” relationship. Thus, its role is to oversee, manage, and be an ownership vehicle for its group of subsidiaries.

What are the Advantages of a Holding Company?

Holding companies can be highly beneficial if used properly. Here are the top five advantages of using a holding company:

Holding companies are useful for creating a centralised point of control over multiple businesses with different types of business operations. A holding company does not need to own 100% of its subsidiaries to maintain full control (51% always guarantees control). This allows for wider control of multiple entities at a lower cost. Furthermore, certain activities and operational structures can be streamlined by appointing executive management teams who manage multiple subsidiaries. This further reduces costs and increases efficiency.

There are two main ways that holding companies can be used to reduce and optimise taxes.

Firstly, companies that own 80% or higher shares of its subsidiaries are eligible to file consolidated tax returns for the whole company group. This effectively allows the company to combine the financial records and tax filings of all the subsidiaries it holds with that of the primary parent company. This means that if one or more subsidiaries suffer a loss, it can be used to offset the taxable income of the profit-earning subsidiaries and leads to greater tax reductions and a lower overall tax liability.

Large holding companies have greater financial strength and credit ratings than their smaller subsidiaries alone. This allows them to acquire loans on better terms and lower interest rates than their subsidiaries, which can then be used to finance these subsidiaries in turn. This is particularly useful in the case of start-ups or other venture capital projects which would be viewed as high risk and unlikely to be able to acquire credit on favourable terms.

Pooling multiple subsidiary companies in a larger holding group can add value in that there are certain common resources, as well as special expertise, which the entire group would have access to. This can lead to more successful individual business units who work together as a whole. 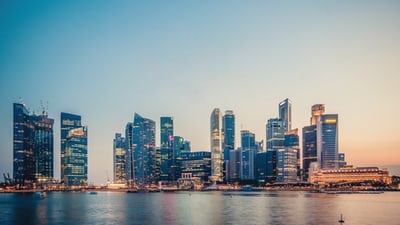 What are the Disadvantages of a Holding Company?

Whilst holding companies are advantageous structures in a number of spheres, there are also some downsides. Here are three disadvantages of using a holding company:

There is an added layer of complexity with holding group structures as compared to single-entity companies. The holding company will typically have to manage and organise multiple subsidiaries, all with varying objectives and operating requirements. This can be overcome through sound management procedures and information reporting systems.

Holding companies do not always own 100% shares in its subsidiaries. This means that there will be other minority owners that it will have to engage with. In such situations, conflicts of interest could arise which could create management difficulties. However, as the company would always have a great enough to share to have ultimate control, these conflicts of interest are unlikely to have a major impact.

Forming and maintaining a company costs money. This can be high or low depending on the type of entity, the nature of its operations, and most importantly the jurisdiction in which it is formed. In a holding group, the parent company as well as all its subsidiaries will have to pay for its formation/registration fees, as well as the costs of ongoing compliance and maintenance. This will result in greater fees compared to a single-entity structure.

How Does a Holding Company Make Money?

While a pure holding company does not directly earn profits out of its own business operations, it earns income through its subsidiaries in the form of distributions, loan repayments, leases etc. Therefore, a company should be seen more as a way to optimise business structure to maximise the total profits in the group and reduce wastage otherwise arising out of taxes, creditor claims, poor financing terms, and other inefficiencies.

As the name suggests, a pure holding company is one whose sole objective is to own controlling stakes in other subsidiary companies. It does not engage in any of its own business operations other than holding shares, real estate, and assets in other companies.

A mixed holding company is one that functions as a kind of hybrid between a holding company and an operating company. It acts as a parent of other subsidiary companies, but at the same time it engages in its own business operations. 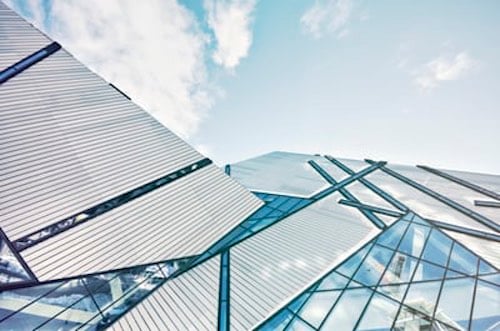 1. How to create a holding company operating structure?

The best way to use a holding company is using at least two different business structures as this will maximize the benefits you can receive from the arrangement.

2. What type of business structure should be used?

There are a few different types of business structures that can be used though it will likely depend on a number of different variables such as the type of business sector you are engaging in, the country where you are forming, the number of parties involved and the type of benefits you are trying to maximize. The most used structures include LLCs and Corporations.

3. How are holding companies or business entities taxed?

This is not a straightforward answer as it involves many moving factors, however, for simple practical purposes, we can see that if a LLC is used, since it is a pass-through entity it would be free from taxation, instead it is passed on to the members. Taxation will be based upon the country, purpose, and corporate arrangement.

4. What country should I form my holding structure?

There are many countries around the world that you could form a structure. However, using a multi-jurisdictional arrangement gives you maximum benefits in terms of privacy, and protection

Should I Have a Holding Company?

Holding companies are incredibly useful vehicles which can be used to minimise business risks, diversify business activities, and reduce costs associated with tax and liability. If used correctly, they can ultimately lead to greater profits and asset protection, with lower overall investment requirements. Holding companies make sense for anyone wishing to expand their business operations, control multiple business entities in the most efficient way possible, and take advantage of the other benefits which have been mentioned.