Gibraltar is a small British Overseas Territory and is known as a tax haven due to its tax benefits on non-resident companies. Though it is a relatively small territory it has a number of unique financial benefits for individuals and companies seeking a jurisdiction that is not associated as an offshore tax haven, has little or no corporate tax, a booming international financial center, geographic proximity to Europe, and access to EU trade agreements.

Gibraltar has a long history of international finance that goes back to the passing of the Gibraltar Companies Ordinance in 1967. Gibraltar was the first and is the only British Overseas Territory to be accepted into the European Union (EU) back in 1975. Though part of the EU, Gibraltar can still offer non-resident companies (foreign resident-owned companies) zero corporate taxes. 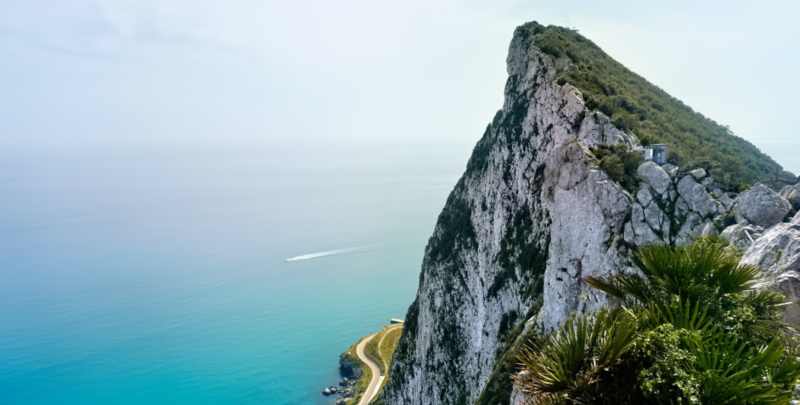 Taxes are only levied on locally-sourced income, making all other foreign-derived income tax free. Gibraltar-based companies also benefit from not having to pay capital gains, dividend, estate, or value-added tax. The country also has a strong banking system offering many offshore accounts and investment opportunities open to both resident and non-resident companies.

Gibraltar Companies are used for a variety of different purposes, including E-Commerce, Trade, Investing, and various types of Holding Companies. Gibraltar gives non-resident companies the same benefits and opportunities as local companies, as well as single-member ownership, access to European markets, and minimal financial reporting (for small businesses) all of which make Gibraltar an attractive destination for forming an international company.

There is no corporate tax for any non-resident-based companies. This is primarily the reason why it can be considered a tax haven. Taxation of 10% is limited to income that is accrued in and derived from Gibraltar.

This means all foreign income that is sourced from outside the jurisdiction is not subject to local corporate taxation. There are also no taxes in:

Gibraltar has signed onto 27 Tax Information Exchange Agreements is on the OECD and FATF white list.

Non-residents do not have to pay income tax

Individuals and businesses pay income tax only on domestic earnings and not on any overseas earnings. As a result, a firm that is based in Gibraltar but obtains all of its profits from outside the jurisdiction will not be required to pay tax 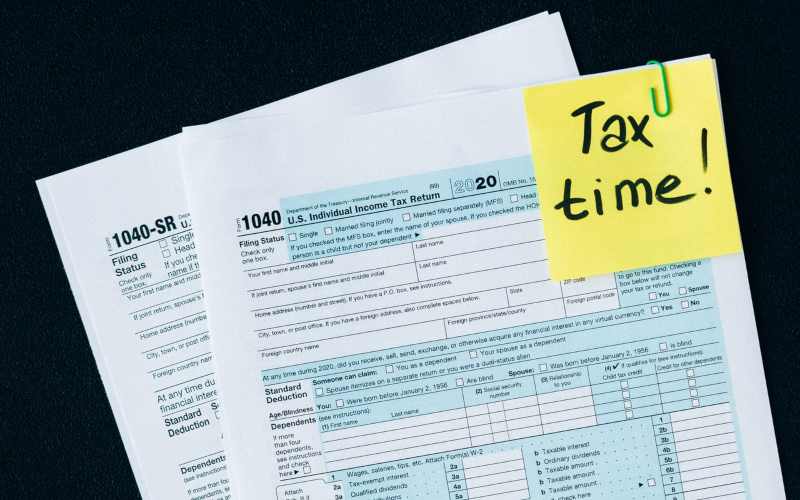 Benefits of Gibraltar as a Tax Haven

In-Depth Information about Gibraltar as a Tax Haven

Gibraltar lies on the southern end of the Iberian Peninsula at the beginning of the Mediterranean just south of Spain sharing its northern border with the Spanish province of Andalusia.

Gibraltar is a British Overseas Territory and has been under British rule since the Treaty of Utrecht in 1713 though before then it has changed hands many times between the English, Spanish and the Moors. The Government of the United Kingdom is responsible for such issues such as defense and foreign relations, though Gibraltar retains self-governing in most all other matters. Gibraltar is part of the European Union (EU) being the only British Overseas Territory to have been EU approval.

The country has a Representative Democratic Parliamentary system. There is a unicameral parliament elected to office every four years. The British monarch Queen Elizabeth II is the constitutional head of state, which is represented by the Governor of Gibraltar. The Chief Minister is the head of the government while the legislature consists of a unicameral parliament consisting of seventeen elected members. It is an electoral system that uses partial bloc voting. There are three political parties represented in the Parliament: Social Democrats (52%), Socialist Labor Party (40%) and the Liberal Party (8%). All parties strongly support Gibraltar’s right to self-determination and firmly reject any concessions on the issue of sovereignty. Most recently a referendum was held for shared sovereignty with Spain, which Gibraltarians overwhelmingly rejected.

The economy of Gibraltar is dominated by four main sectors: financial services (30%), tourism (30%), shipping (25%), and telecommunications, e-commerce, and online gambling (15%), The British military had traditionally dominated Gibraltar’s economy through its naval dockyard through the past twenty years its significance has greatly diminished.

Online gambling companies first arrived to the state nearly twenty years ago when there was o no corporate taxation. However, since then corporate taxes are levied at 10%, which has leveled off the surge of foreign gambling companies looking to incorporate. Tourism makes up a significant part of the economy, from cruise ships to visitors coming down form Spain, and sightseers coming to see ‘the Rock’.

In 1967 the signing of the Companies Act opened up the country to a number or private banks and insurance companies. Gibraltar has the second most accounting firms per capita and the fifth most banks per capita in the world. In the last several years the state has been going through a major structural change from a public sector economy to one that been mostly privatized.

Gibraltar has a Gross Domestic Product (GDP) of 1.275 billion (2008) at purchasing power parity (PP) with growth rates at 6%. The government derives 43% of its GDP from taxes and maintains a 2.1% budget surplus, with littler public debt 7.5% of GDP (2008)The average income is US$ 43,000 per capita. The composition of the economy is dominated by the services sector, with virtually no industry or agriculture. The country maintains a balance of trade deficit and imports nearly US$3 billion worth of products with export’s at US$271 million (2004)

Gibraltar has a modern infrastructure with a number of public transport systems in place including buses and trams. There are regular flight connections to Spain, UK and Morocco. The Straight of Gibraltar is one of the busiest shipping lanes in the world with many ships that anchor off the coast. There are a number of ferries from Gibraltar to Tangiers and Algeciras. Gibraltar has a modern telecommunications network with a stable connection now that the long-standing dispute with Spain involving telecommunications is over serving a current 3G internet connection with four Internet Service Providers (ISP).

The name Gibraltar comes from the Arabic name Jabal Tariq meaning “Mountain of Tariq” which refers to its famous Rock of Gibraltar, whose name comes from the Umayyad general Tariq ibn-Ziyad back in 711 A.D.

The culture of Gibraltar reflects its diverse origins, though mainly constitutes Spanish and British influences. The ethnic origins are a mix of Andalusian Spaniards, Genoese, Maltese, Portuguese and British. Most of the people belong to the Roman Catholic Church and the Church of England, with a small Jewish community s well as Hindus and Muslims. Gibraltarians closely identify themselves as being British, seeing themselves as being “more British than the British”. This was exacerbated when communications were severed between Spain and Gibraltar in 1969 and up until 2006, the only flights that were leaving Gibraltar were from the UK.

Gibraltar cuisine is a mix between Spanish and British with some influences from Genoa, Portugal, and Malta.

The official language is English, however Spanish and Llanito are also spoken. Most locals are bilingual speaking English and Spanish, with the local Llanito being used in many households. Llanito is a mix of several Mediterranean languages including English, Andalusian Spanish as well as Maltese, Portuguese, Italian, and Haketia.

Due to its small landmass, the peninsula is one of the most densely populated territories in the world with a population of just under 30,000 (2011) it is equivalent to nearly 5,000 inhabitants per square kilometer. The state has a low unemployment rate of 3%, with inflation at 2.8% (2008).

There are no exchange controls in Gibraltar. Gibraltar uses the Gibraltar pound, which is issued by the Government and used as legal tender alongside the Bank of England banknotes. The exchange rate is on par with the British Pound

Gibraltar is based on the English Common Law system.

Click below for more information on a Gibraltar-based offshore company formation or other offshore products :