Georgia is located in the Caucus region straddling the divide between Europe and Asia. It currently offers many businesses and investment opportunities and is quickly becoming a haven for many of Europes forward-thinking investors. Georgia has become popular tax haven jurisdiction for entrepreneurs, businessmen, digital nomads, and regional investors due to its business-friendly environment, low corporate taxation, friendly immigration policies, and easy residency options.

Thanks to the country’s stable political environment, burgeoning economy, and capital friendly policies, the country has seen a huge influx of entrepreneurs and international residents to the region.

Georgia is ranked 24th Best places to do business according to the World Bank, scoring higher than countries like Switzerland. It also ranked #6 for worlds best places to start a business thanks to tax exemptions for all offshore companies making under 30,000 lari, and significant reductions for SMEs under 100,00 lari as well as several free economic zones dotted throughout the country.

Though Georgia remains geographically leaning toward the Asian subcontinent, the culture has more European influences due to the many liberalized business policies that have been initiated in the country over the last twenty years. 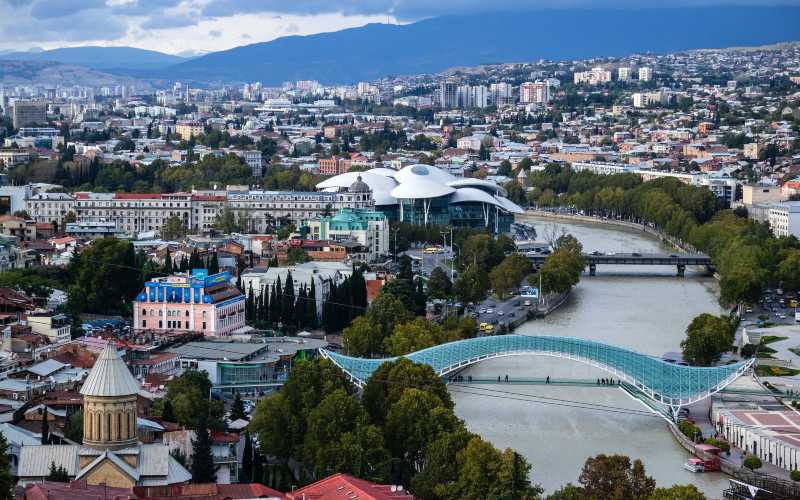 Georgia draws nearly 6 million visitors almost twice the population size each year, many of them entrepreneurs looking for untaped foreign investment which is quickly changing the economic landscape of the country. In the last decade, the economy has expanded 6-12% each year with continued growth expected in the future.

The simplicity of opening a Georgian company and bank account for non-residents and the government's commitment to making the country business-friendly for foreign nationals and non-residents have helped to make Georgia a very attractive option for anyone looking to globalize their set structures.

In-Depth Information about Georgia as a Tax Haven

The country is situated in the Caucasus region of Eurasia and is located between Western Asian and Eastern Europe. It has the Black Sea to the West, Russia to the North, Turkey and Armenia to the South and Azerbaijan to the Southeast.

The capital, Tbilisi in the largest city in the country where most of the financial services, businesses and economy remains the strongest. Much of the country is dominated by agricultural products which cover parts of the 69,700 square kilometers.

The country ratified its constitution in 1995 and since then have progressively sought to establish itself with Western allies which have been formalized in a number of multilateral and international body memberships and agreements. After the break up of the USSR the country has continually sought to strengthen its Western ties and is currently looking to join the EU, while at the same time distance itself from Russia.

There is a separate judiciary that has a number of regional and local courts with the Supreme Court being the highest court in the country. The rule of law was seen to modest and ranks in the mid-50s in comparison with other countries around the world. Institutions are still developing and still have much room for improvement. The police force which was disbanded and have been re-trained in the last decade as a means to try and rid the force of systemic corruption.

The country has a growing economy and infrastructure that is still not yet equal relative to other developed countries. Many industries are still infant and but have considerable room for future growth. In 2012 the country achieved a remarkable 12% rate of economic growth and has since averaged 6% over the last decade.

Since the fall of the USSR in 1991, the economy has moved toward stronger relations with the US and EU member states and attempted to design its economy around a liberalized free-market system replicating the West.

The government's desire to increase economic investment and growth has created several Free Industrial Zones (FIZs) together with tax exemptions for business and those involved in international trade.

There are currently three FIZ sin the cities of Poti, Kutaisi, and Tbilisi. These zones give companies the possibility of being exempt from taxes on all income, import and property taxes as well as a minimal VAT.

Investors and foreign entrepreneurs, due to the progressive policies have made FDI reach nearly 10% of the GDP.

The economy in the last two decades has been transitioning from an agricultural to a services-based industry.

There is significant a divide between city and rural populations in terms of economic well being and standard of living, as most of the industries are centrally located in the few main cities.

Georgian culture has its foundation stemming from Iberia, and has many cultural distinctions that were influenced by the Roman Greek and Byzantine Empire while Georgian modern culture is heavily influenced by Western and Russian influences.

The population is 3.7 million, with a large portion of it, 1.1 million located in the capital Tbilisi. Nearly two-thirds of the country's population live in the main three cities while the rest is spread throughout the countryside.

The Georgian language comes from the Kartvelian root and is distinct from other languages in the region.

The official languages in Georgia are Georgian with Abkhaz having regional official status, with Georgian spoken by nearly 90% of inhabitants, followed by Azerbajani at 6% and Russian together with many other regional dialects.

Starting in 2010 English was taught to all children as a means of creating it the second national language replacing Russian.

Ethnic Georgians account fro nearly 87% of the population of just under 4 million. There are many smaller ethnic and tribal groups such as the Assyrians, Lists, Jews, Yezidis, and Russians.

A majority of the people are practicing Eastern Orthodox Christianity, with the Georgian Orthodox Church being one of the world's oldest Christian churches. There are many minority cultures and religious groups that all enjoy freedom of worship including Muslim, Jews and Catholics.

There are no exchange controls in Georgia. The legal tender is the lari (GEL) and is a floating currency. Currency is easily exchangeable into USD or EUR. Banks can deal with multiple currencies though lari currencies give better exchange and interest rates.

The country is founded on Civil Law

There are several pieces of corporate legislation that govern the formation of companies in Georgia. 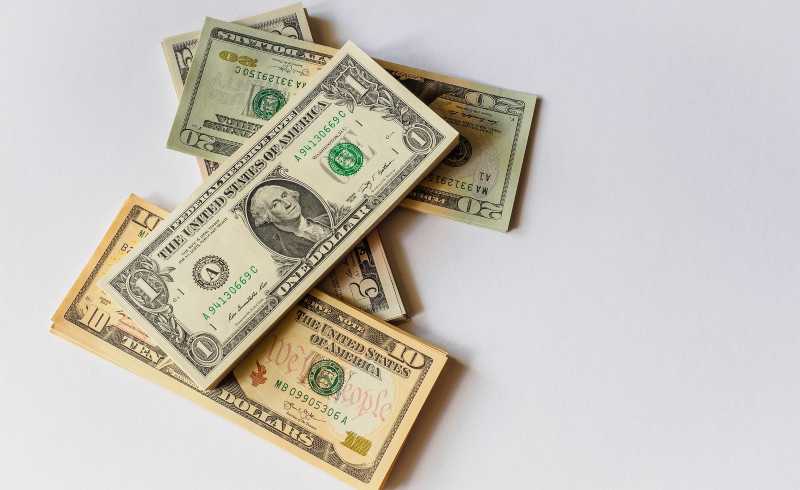 There are six major types of taxation in Georgia. All very minimal with some of the lowest rates in Europe. There is a flat 20% income tax across the board with a 5.75% corporate tax rate.

Interest and dividends are taxed at 5%. Thre is also a VAT of 18%, as well as an import tax that ranges anywhere from 0-12% depending upon the good, though many goods have little or no taxation at all.

The country is free from inheritance and gift tax and has a low 1% tax on real estate.

There are currently (2018) 52 Double Taxation agreements with other countries that allow for more efficient tax structuring. There are significant tax benefits for wealthy individuals. There are several Free Industrial Zones which give special tax rates for companies that operate there. They are able to benefit from 0% taxation on all corporate income as well as VAT benefits. The FIZ are located in 3 areas Poti, Kutaisi and Tbilisi.

Click below for more information on a Georgia Financial Company: