Cyprus is not officially considered a tax haven, as in 2019 they raised its corporate tax rate to 12.5% and the OECD gave them the same status as many other European countries. However, Cyprus still offers a number of benefits for investors and companies looking to incorporate in the European Union. Since the country’s entry in the EU, they have restructured its financial regulations and its Company Law to conform to EU regulations and since 2004 have been offering a new form of resident and non-resident based companies that are fully compliant with EU financial policies.

Cyprus provides many offshore company formation opportunities as well as Cyprus LLCs with the added advantage of having access to the European Union’s numerous economic and trade treaties. Cyprus is a traditional tax-based structure that has one of the lowest corporate tax rates in the EU at 12.5%, and also offers non-resident-based companies that are completely free from all local taxation.

Cyprus offers international company vehicles that are perfect for holding or investment accounts or trading purposes. Companies can easily be paired with an offshore bank account whether it's a local or overseas bank.

The country has several dozen double taxation treaties in place and offshore companies can benefit from only having to pay 12% on global trading income whereas non-resident companies can enjoy tax exemption on all foreign-sourced income. Cyprus has an ideal geographical location as well as a semi-tropical climate, rich culture, and enticing financial incentives that have attracted tens of thousands of companies to the jurisdiction over the past twenty years. 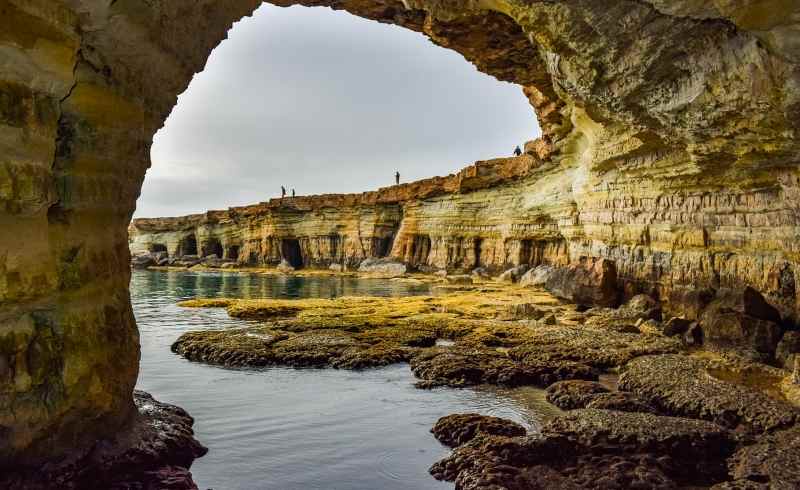 Benefits of Cyprus as a Tax Haven

In-Depth Information about Cyprus as a Tax Haven 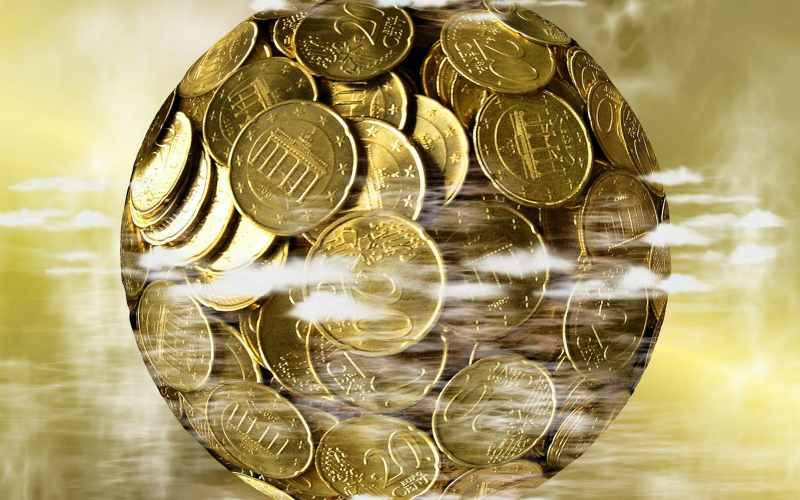 Cyprus is split into two areas as a consequence of the invasion of Turkey in 1974. Since then the Republic of Cyprus has controlled the southern two thirds of the island and the Turkish Republic of Northern Cyprus (only recognized by Turkey) claims the northern one-third.

Cyprus is a Republic with a unitary presidential representative structure of governance, whereby the President of Cyprus is recognized as both the head of state and the head of the government. The political structure is divided into the Legislative, Executive and Judiciary. The Executive branch is led by the President elected to office by popular vote for a five-year term, directly appointing a Council of Ministers who serve under him. The Legislative branch is made up of a House of Representatives, which has fifty-nine members who serve a five-year term elected through proportional representation; with three seats reserved for Roman Catholic, Armenian, and Maronite minorities. Though twenty-four seats have been allocated to the Turkish community under the constitution that sought to try and harmonize Turkish and Greek differences, they are currently vacant.

The Cyprus 1960 constitution envisioned a power-sharing arrangement between the Greek Cypriots and the Turkish Cypriots, though due to inter-communal strife that erupted in 1963, there is not a Turkish presence in the Cypriots government. The constitution is enshrined within the political governance and complex system of checks and balances to ensure a democratically harmonized system of governance.

Cyprus is a multi-party system with a Democratic and Socialist party leading the government with a number of coalitions that support the current president and the Democratic Rally. The main political parties are the Democratic Rally (34%), Progressive Part of the Working People (32%), Democratic Party (16%), and the Movement for Social Democracy (9%) with the rest of the House divided amongst the remaining, Popular, National, European and Ecological parties. Cyrus has been a part of the European Union since 2004 and is a member of a forty-six various international organizations and a number of international treaties and trade agreements.

The Cypriot economy has transformed from a traditional agrarian economy into a modern high-income economy since Cyprus gained independence from the United Kingdom in 1960. Though it was severely affected by the Eurozone financial crisis, as the three biggest banks in the country were hit by the Greek financial crisis, it has since stabilized and has continued a slow economic growth despite the prevailing global economic climate.

Cyprus has an open free market economy based primarily on services with a total GDP at PPP of USD $23.6 billion (2013). The GDP per capita is USD $24,761 (2013) with most of the economy dominated by services (81.2%), industry (16.4%), and agriculture (2.3%). Tourism, financial services and shipping are major sectors within the economy. Cyprus draws many foreign tourists due to its Mediterranean climate, contributing to almost 80% of the country’s GDP and more than 70% of its labor force. Since the dissolution of the Soviet Union, Cyprus has emerged as a prominent financial hub, acting as a gateway between Europe and the Middle East and also as a portal for investment from the West into Eastern Europe. The business services sector has been the fastest growing sector in the country, before the beginning of the global financial crisis. After joining the European Union it adopted the Euro in 2008 as its main currency replacing the Cypriot pound and fixing the exchange rate at CYP 0.58 = EUR 1.00.

Cyprus has a modern infrastructure and transport system. The country has a wide network of roads, as well as public transport services. Cyprus has two international airports and two main harbours which service cargo and passenger ships. The main telecommunications company is state-owned though there are several private companies that have entered the market since the recent liberalization of the sector.

Cyprus culture is divided between a Greek and Turkish identity, each maintaining its own separate rituals and customs with little interchange with each other. Greek culture has been on the islands since antiquity, and Turkish culture arrived in the later part of the 16th century. The island has many ancient artifacts and architecture going back 10,000 years with a rich tradition of arts and literature that has had a big impact on the development of Greek culture and thought.

The vast majority of Cypriots are Greek Orthodox, while the Turkish Cypriots are affiliated with Sunni Islam. Cyprus has two main official languages, Greek and Turkish, though English is widely spoken by approximately 80% of the population. Russian is also widely spoken amongst the many Eastern European minorities.

Traditional folk music is a mix between Greek, Turkish and Arabic music with traditional dances such as the sousta, syros, and zeibekikos. Cyprus produced some of the earliest forms of Greek poetry back in the 7th century BC. Cyprus is also known for its Stoic Philosophy, which was formulated by Zeo of Citium.

Cyprus cuisine is known for having its seafood including red mullet, sea bass, squid and octopus. Other traditional dishes are smoked and dried meets in a wine and coriander seed marinade as well as souvlaki and sheftalia. Pickled vegetables and roasted potatoes are popular side dishes, as well as a variety of fruits and vegetables together with a variety of breads, yogurt, and dips. Cyprus is known for being the originator of halloumi cheese and for its mezze style feasts.

There are no exchange controls in Cyprus. Residents are allowed to hold foreign currency denominations in bank accounts. Non-resident and foreign investors are freely allowed to repatriate income generated in Cyprus.

Cyprus has a mixed legal system combining elements of both Civil and Common Law, though Cyprus Company and Corporate law is primarily based off of the English Common Law system, going back to the late 19th century.

Cyprus corporate legislation is regulated through the Cypriot Companies Law, Cap. 113. This law was first passed in 1952 and modeled off of the 1948 UK Companies Act. However, the act has been amended several times over the years and since Cyprus became a member of the European Union, several pieces of its legislation was reformulated.

Since 2003, the traditional offshore corporate structure was eliminated upon entering the European Union, though Cyprus still has maintained a flourishing financial market due to its tax incentives for a variety of different company types. All non-resident companies are not required to pay any taxes on profits derived from foreign sources, this includes, but is not limited to:

Click below for more information on Cyprus-based offshore company formations: