There are over 10,000 already formed with 90% of Fortune 500 Companies do captives. Many of these captives are located in Bermuda, Bahamas, British Virgin Islands, Cayman Islands, Guernsey, Netherlands and Antilles. Several billion dollars in premiums flowed through Bermuda based companies, last year alone.

What is an Offshore Captive Insurance Company?

The short answer is: a captive insurance company is a company whose charter permits it to offer insurance to its parent or sister subsidiaries in return for premiums. Usually, this company is located offshore for tax reasons.

Why set up an Offshore Captive Company?

In almost every case, captives are started because of a general dissatisfaction with existing insurance coverage or costs. Most of the advantages are found in these areas: Insurance, Commercial, Financial, and Tax. 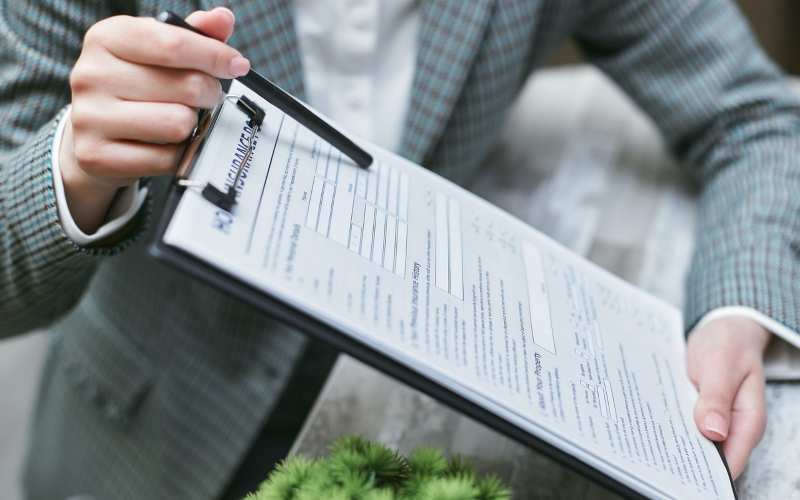 Insurance for Risk Reduction in a Captive Company

A captive can provide insurance for risks which may not be normally insurable. For example, there is limited insurance available in the areas of strikes, product recall, patent suits, etc. It is all based on the company's experience, rather than being averaged with other company's that have less stringent controls and are therefore more prone to claims.

Commercial Interest in a Captive

The prime advantage is the ability to earn interest on capital and reserves, thus turning a cost centre into a profit centre. The development of insurance to enhance product acceptability via insurance at the 'prenatal' development stage is a good example of this.

The ability to be more flexible in the settlement of claims is possible (i.e. perhaps a company would wish to make a commercial judgment on a claim where an advisor or wholesaler might be held to be either more or less liable, as the case may be under ordinary insurance proceedings).

The ability to benefit from situations where evidence of insurance is more acceptable than a company guarantee or promise to pay (i.e. sick leave insurance for employees where a union wants a policy of state benefits).

Captives provide the opportunity for converting specific reserves to insurance costs at the parent level, thus converting post-tax reserves to pre-tax expenses. (Examples of this could be for building reserves for potential product liability, a subsidiary’s potential debt or for providing guarantees, etc.).

The ability to lower costs derived from the realistic evaluation of exposure vis-à-vis existing premium/risk expenses is available. The ability to transfer normally nonconvertible funds for exchange control purposes to a subsidiary as a genuine risk financing measure is generally available.

The improvement of cash flow by using a captive in the case of claims, where the captive has use of funds until the claim is settled. In the case of reinsurance, premiums are paid quarterly in arrears, instead of yearly in advance as for normal insurance.

Premiums paid to a captive are generally deductible at the parent level (U.S. and Canadian companies require special planning, but remember the tax advantages are merely a bonus to the whole captive idea). Capital, reserves, and premiums are not taxed in most offshore locations. The success of a captive relies on good management not good luck.

Top management must understand the long-term commitment to captive insurance. Bad risk assessment or a series of unlucky occurrences can cost a captive dearly in the early years. Annual premium costs alone are not a sufficient criteria for establishing a captive. Most importantly, a company needs a good spread of risks and a low maximum loss potential.

New banking relationships are available with the captive and new business can be obtained. Access to reinsurance companies as possible clients may become possible and added services may be offered to existing clients. Possible foreign exchange dealings are feasible (e.g. premiums, claims, or reinsurance).

How to Set Up an Offshore Captive Company

An application is submitted to the appropriate governmental agency in the jurisdiction where the captive is being established. Together with the following documents:

The above details together with any specific know your customer (KYC) and any anti-money laundering laws that may be different in each jurisdiction, together with the appointment of a captive insurance manager

What Offshore Protection can Provide

See offshore bank formation - the same table there that provides a comparison of costs by jurisdiction also applies to insurance companies. The only difference is that, where applicable, the capitalization requirements and licence fees are usually closer to the cost of a Class B or restrictive bank licence (but not always).