How To Start A Bank: Offshore Bank Formations & Banking Licences

The banking sector and banks have always been perceived by the public, and by the business world, as a symbol of wealth and economic power. The same applies also in the case of offshore banks. Offshore Banks can still be advantageously formed in a number of leading offshore jurisdictions and financial centers, as well as in some new, up-and-coming banking hubs. 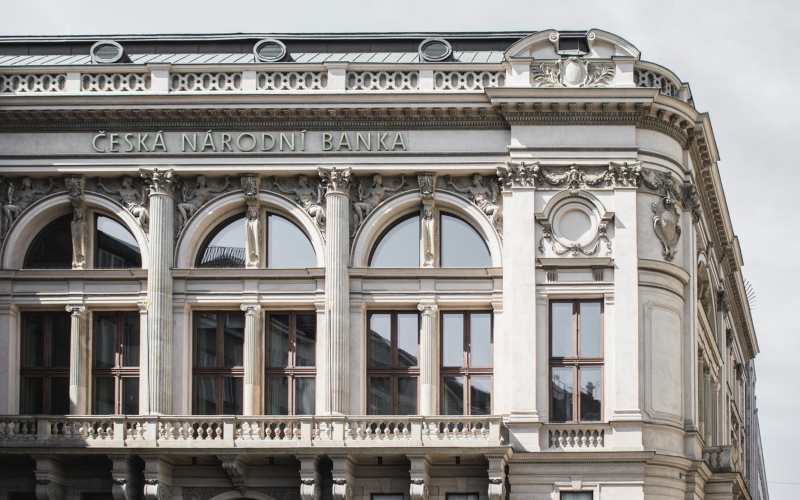 In most jurisdictions, it is almost impossible for a new applicant who wants to offer banking services, to establish a bank company, unless the applicant is a renowned and respected international bank corporation. The authorities protecting the tax sector from adverse impacts, which could put in doubt the stability of the bank sector or the goodwill of the country in question, have thought out a number of bureaucratic and financial obstacles.

These barriers-to-entry lead serious, but less capital-endowed applicants to be excluded from the possibility of applying for a bank license. A number of countries require the registered capital of a bank to be hundreds of millions of dollars, which must often be fully paid up before the issuing of the license.

Some also focus their attention only on those entities that already have a bank license in another country. Still, many entities, especially international corporate conglomerates, are interested in obtaining a bank license for providing bank services to fulfill the needs of their various corporate holdings.

The bank license, which is referred to as 'internal' or 'captive' in many jurisdictions, can be obtained in a standard manner in many offshore locations at surprisingly advantageous prices and with favorable conditions.

A full or partially limited general or international bank license is more demanding, with respect to the minimum, required, registered capital amounts. Nonetheless, there are locations where it is possible to get even this type of license under acceptable conditions.

In general terms it is possible to divide offshore bank licenses into two basic types of license's, which can have a number of further subtypes:

Understood in a majority of jurisdictions as a license for providing bank services, at the place of registration and internationally, direct to the general public.

The bank acts as any other bank entity, it can accept deposits from the public and perform common bank services with residents or non-residents.

In an overwhelming majority of countries, however, the activity is limited to providing services to non-residents, i.e. offshore banking services only.

This type of offshore bank is established in lieu of providing commercial bank services in an offshore regime.

Often referred to as the 'internal' license, is a license that:

In a majority of cases, the bank cannot accept deposits from the public and it can provide its services only to those entities for which the bank license was issued. This bank is used as a so-called 'corporate bank' for active Cash Flow management.

An offshore bank company established in this way can become a high-quality tool for:

Why Set Up an Offshore Bank?

Most offshore banks are not subject to:

Another significant factor for offshore banking is the strict anonymity and confidentiality, which many potential depositors look for.

These offshore banks are also fully respected entities in the wider international community, which is also displayed by the vast majority of them being domiciled in one of the tax havens, such as Bahamas, Cayman Islands, Jersey, Guernsey, Labuan, Isle of Man or Hong Kong.

Leading bank centers with very low or no taxes and a slightly more liberal environment are concentrated, to a significant extent, into three geographic areas:

The truth is that the laws of these foreign jurisdictions differ very much from one another.

One jurisdiction may be, at a certain moment, far more attractive than another jurisdiction; therefore, it is necessary to perform an analysis before selecting a location.

Financial activities, once exclusive to banks, are suddenly available to natural persons who are offshore bank owners, such as:

How To Start a Bank - Steps & Formation Requirements

The information and backgrounds required from the bank license applicant, in an overwhelming majority of jurisdictions, are as follows:

Challenges of Forming an Offshore Bank

All these jurisdictions will require a proper front office and at least two employees locally where the bank is licensed.

Most offshore jurisdictions today are favoring a more restrictive approach that favors only existing banks or at least substantial financial companies, such as Swiss Trust Companies, which can prove they have been in existence for a while and have favorable balance sheets to back that up. Legislation is constantly being revised so it is an onerous task to keep up to date with all the information.

Most of the available jurisdictions have increased the amount of paid-in capital requirement for an unrestricted or Class A license to at least US$500,000. In addition, they require a minimum balance sheet of at least US$1M, which, more often than not, must be deposited with the Central or Government Bank, by way of a security deposit in the event the bank is wound-up.

In most cases now, at least US$2 to $3M or more is the preferable minimum amount to show for an assured approval, along with a strong business team with relevant banking or financial services experience.

Also, as mentioned above, there is the requirement to set up a physical operation in the jurisdiction granting the license with at least two local people employed, one of whom must be of a managerial caliber appointed as director and will need to have hands-on, detailed knowledge of the bank’s operations.