Belize continues to be one of Central America’s premier tax havens and destinations for offshore company formations opportunities. The country offers many tax advantages to both businesses and individuals looking to form an offshore company in Belize for either personal or commercial use.

Belize, a former British colony has a parliamentary democracy, similar to Canada, with a long history of tolerance as well as political and financial stability.  The country’s legal system is founded upon English Common Law with English as the official language. The Belize government, the International Financial Services Commission and the country’s financial institutions both continue to offer attractive financial packages to foreign investors looking to invest offshore or form a company or open a Belize offshore bank account.

Those seeking offshore banking and corporate infrastructure in a stable, affordable jurisdiction close to the United States will find Belize a perfect location that will satisfy all their financial and offshore needs. It offers visitors and residents a great climate, a vibrant and inclusive culture as well as a high level of political and economic freedom.

There have been a number of recent changes to the Belize Corporate Law, no longer is it a tax-free jurisdiction, and due to the numerous changes to the law some of which can be found here. The jurisdiction and the offshore industry no longer holds the same allure as it did before, and only is attractive now for certain situations and individuals. 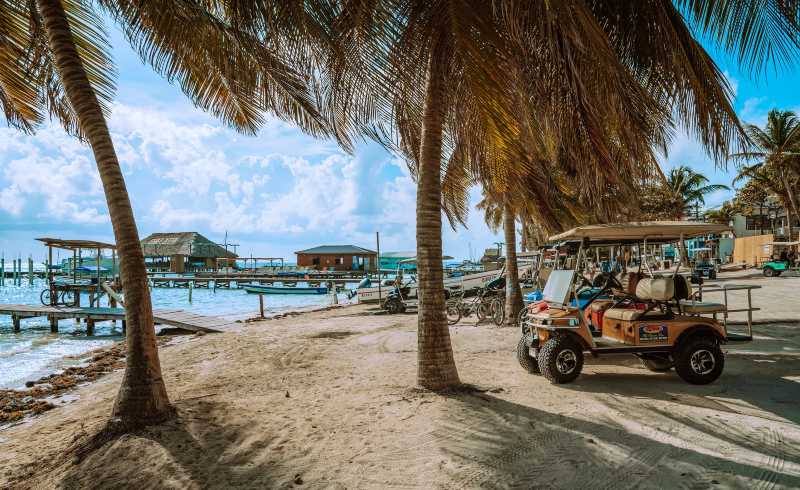 Benefits of Belize as a Tax Haven

In-Depth Information about Belize as a Tax Haven

Belize is located on the Caribbean seaboard of Central America between Mexico and Guatemala. It has an area of approximately 9,000 square miles. The island is 174 miles at its longest point and 68 miles at its widest. Belmopan has been the capital of the country, since 1970.

Belize became a British colony in 1862 and by the early 1900's Belize had grown to nearly 40,000 inhabitants. A powerfully destructive hurricane hit the island in 1931 and destroyed much of the country’s infrastructure hurting the economy so badly that the residents began to become politically frustrated, which led to a call for independence.

In 1954 England gave the residents of Belize voting rights which were extended to all adults, and by 1961, they agreed to establish a timeframe to make Belize politically independent. In 1973, the colony's name was changed from British Honduras to Belize and on September 21, 1981, Belize's Independence was finally declared.

Belize is now a parliamentary democracy similar to Canada or the UK and is one of the most stable nations in Latin America. It has never suffered a military coup, a revolution, or guerrilla warfare. Queen Elizabeth II is Belize's head of state which is retained largely for ceremonial purposes with much of the powers being deferred to the Prime Minister and his/her cabinet that are made up of the dominant political party in Parliament.

Belize's economy is based on oil exports, fishing, agriculture, and tourism. There is a modern banking system and five large commercial banks that give customers access to all the modern financial and banking services.

There are several major commercial banks in Belize, which offer a full range of domestic and offshore services. The local currency is the Belize dollar which is tied to the US dollar at an exchange rate of BZ$2.00=US$1.00. 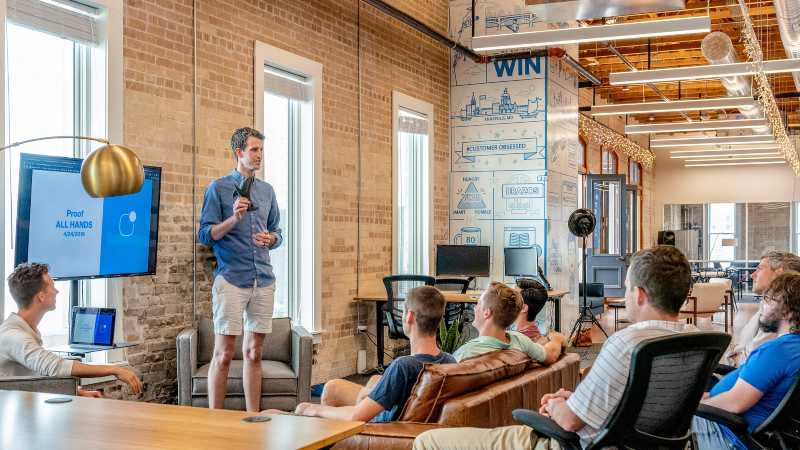 English is the official language of the country and all official documents and business transactions are conducted and written in English, as well as courts and government offices.

Though English is the official language, most people in Belize speak Spanish on a daily basis. The culture is a mix of Spanish together with British influences coming in the form of political and economic institutions. Most residents of Belize are of mixed Maya and Spanish ancestry as well as a large minority of Creoles (mixed African and European heritage). Similarly, there is now a substantial North American expatriate community that has developed in recent years due to the of ease of immigration from the United States and Canada.

With a population of 334,297 inhabitants, Belize has the lowest population density in Central America. Though the country's population growth rate is 2% which is one of the highest in the western hemisphere and is the second-highest in the region.

Belize's legal system guarantees and protects basic individual rights such as freedom of speech and religion. Although the country is politically stable, it has suffered from a high rate of violent crime and drug trafficking in recent years, which the government is seeking to address.

There are no exchange controls for any and all offshore business, banking and financial related activities in Belize.

As a former British colony, Belize’s legal system as well as their contract and commercial law is based on English Common Law, which is supplemented by local legislation. Similarly, the court system is also based on the English style together with the final Court of Appeal being the Privy Council in England.

Offshore corporations in Belize are regulated under the International Business Companies Act of 1990, which was amended in 2000.

It normally takes one business day to incorporate an International Business Corporation (IBC) in Belize provided the name is available. There is no requirement to reveal beneficial ownership to government authorities, and no annual report is required, but companies are required to maintain a registered office in the country. Offshore business can be carried out in a tax-free environment though IBC’s cannot carry on business with residents of Belize or own local real estate. An IBC must have at least one shareholder and one director; though there is no requirement for these individuals to be residents.

Similarly, self-employed individuals that earn more than US$20,000 a year are subject to pay the Business Tax if that revenue comes from activities within Belize; however, the Business Tax does not apply to all foreign-sourced income.

Visit the pages below for more information and/or to set up Belize-based offshore businesses: