The independent democratic republic of Seychelles is a tax haven with a stable political system that offers one of the most attractive complete offshore formation packages, created and supported by one of the most auspicious legal and regulatory authorities in the offshore global arena.

Seychelles offshore companies and financial services is governed and regulated by the Seychelles Financial Services Authority. Located approximately 1000 miles east of Africa, Seychelles is not in the cyclone belt, giving it an advantage over other natural disaster-prone jurisdictions, such as Mauritius and all of the Caribbean territories. 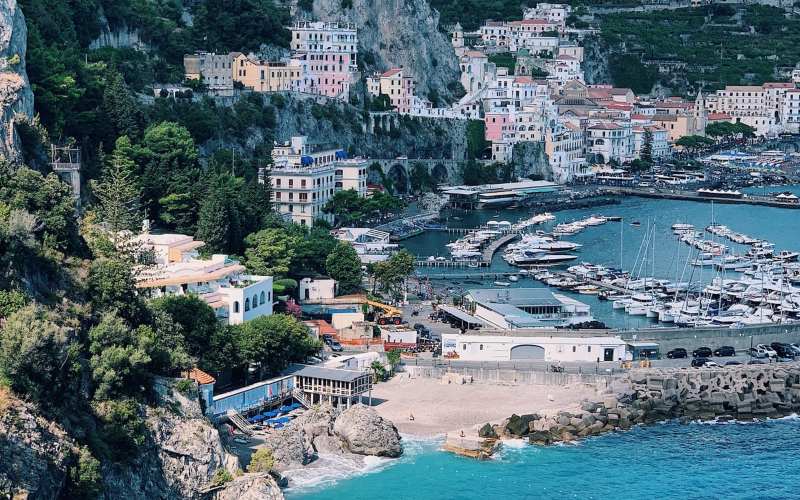 Seychelles keeps on flourishing as a global offshore financial center. With its efficacy and command of the offshore industry, its broad range of offshore banking products and services, and its devotion to persistent innovation, Seychelles is poised to be the premier choice in the offshore world.

If you are looking for a tax haven with a solid secrecy policy, attractive offshore business laws, Seychelles may be the perfect choice for your next offshore company formation.

For more information on Seychelles Structures:

Benefits of Seychelles as a Tax Haven

As a rapidly-rising offshore tax haven, Seychelles boasts the following advantages for international investors and business people to set up offshore companies:

Things to Consider About Seychelles as a Tax Haven

Seychelles is an archipelago consisting of 115 of the most picturesque islands in the world, located about a thousand miles off the eastern side of Africa (just to the south of the equator).

Lying in the coastal area of the Indian Ocean, along the African continent, Seychelles is favorably positioned between the prime manufacturing and trade channels of Africa, Asia and Europe. This allows it to provide an exceptional platform for foreign investment into these important global areas of commerce.

Furthermore, Seychelles does not experience hurricanes like many other offshore jurisdictions, such as Mauritius and all of the Caribbean nations.

Seychelles is comprised of a multi-party political system, having an executive President as head of state and government. The Cabinet of 13 ministers, which also includes the Vice-President, is under the control of the President.

Legislative authority is vested in a National Assembly. This lawmaking body contains 32 members, 26 of whom are chosen straight in constituencies, with the balance on a comparative basis, as per the results of the National Assembly elections.

Seychelles holds memberships in the United Nations, the Commonwealth, the African Union, and La Francophonie. There are embassies of Seychelles in Paris, Brussels, New York, New Delhi, Pretoria, Beijing, and London, as well as many honorary consulates throughout the world. 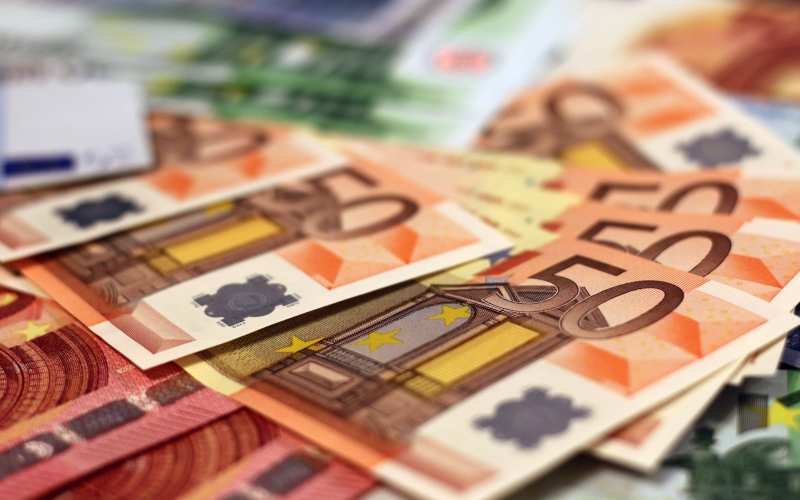 During the era of 1970’s and 80’s, Seychelles was a single-party socialist country. Designed to alleviate the economy and lessen its vulnerability to external shocks, commercial activity was centralized in the hands of around 30 parastatal organizations (corporations having a majority of their shares held by the Government).

The country has evolved away from centralized planning to an open market economy, with increasing private investments. As part of the effort to strengthen this capitalist system, the country's infrastructure, including health and education, has been revamped to create a strong foundation for future economic growth. Since 2006, the government has continued to privatize government-held assets, ranging from production activities to monetary services.

In 1997, Seychelles became part of the Common Market for Eastern and Southern Africa (COMESA). In support of COMESA's strategic goals, Seychelles focuses on increasing national production to compete globally, addressing supply-side limitations related to infrastructure, as well as maintaining peace and security, among others. Combined, the COMESA member countries have a population of more than 389 million, producing annual import and annual export totals of approximately one US billion, respectively.

In May of 2009, Seychelles joined the COMESA Free Trade Area (FTA). Seychelles is well-positioned to benefit from several key initiatives, such as:

Since gaining independence in 1976, per capita output in Seychelles has grown about seven-fold, compared to the old near-subsistence level. Primarily, this increase was spawned by the tourism industry, which employs about 30% of the labour force (agriculture today only employs around 3% of the Seychellois labour force).

Starting in 2008, shortly after the world economic crisis, the government of Seychelles made the control of the budget deficit a priority, especially by curbing social welfare costs and expanding the privatization of national enterprises.

The Seychelles administration has an extensive hand in economic life. The government owns public companies involved in the distribution of petroleum-based products, banking, importation of essential products, telecommunications and many more. Since 2010, the Index of Economic Freedom has been increasing each year (a measure of the degree of limited government, rule of law, regulatory efficiency, market openness as well as other factors).

In recent years, Seychelles has promoted foreign investment to modernize hotels and other services. Most recently, government established the Seychelles International Business Authority (SIBA) to encourage the growth of the offshore financial sector (through offshore company formation and foreign investment) and passed several new regulations (such as the International Corporate Service Providers Act, the International Business Companies Act, the Securities Act, the Mutual Funds and Hedge Fund Act, amongst others).

Seychelles people belong to diverse ethnic groups such as Asian, African and European. The combinations of these groups are called Creole. Seychelles people speak different languages because of their diverse religious backgrounds. The state has three authorized languages: English, Creole, and French.

Seychelles culture is a colorful tapestry, a combination of Africa, Asian and European influences. Most of the people in Seychelles belong to diverse religions and thus have different lifestyles and customs. Both their music and dance are a combination of European, African and Asian styles using drums, percussion such as zez and the bom.

Seychelles population is 87,785, as per 2012 census. Its population makes it the second smallest state of Africa. There are virtually no native population on the islands as all have migrated here mostly from France, China, India and the African sub-continent.

The Seychellois rupee (SR) is the national currency of Seychelles. In 2008, the SR was allowed to float freely, rather than be tied to a set of international currencies, in the hopes of attracting an increasing number of foreign investments to the Seychelles economy.

The major purpose of the Foreign Earnings Regulation Division is to make sure that all foreign exchange coming into country legally goes through the banking system and allotment of the foreign exchange is moderately distributed by the commercial banks as per the directives issued to these banks.

Visitors in Seychelles make payments in foreign currencies for hiring of boats, cars, lodging, travel agents, tour operator services, inter island services, visiting state parks and nature reserves. In most places, credit cards can also be used. It is not mandatory for tourists to switch currency when entering the state. In fact, they can exchange only little amounts for their secondary expenses outside tourist places and hotels.

Seychelles has a mixed-jurisdiction system of law that makes it quite unique. The civil law is directed by a Civil Code, which was derived from the French Napoleonic Code. There is no British common law aspects in Seychellois civil law.

In criminal law, however, there are significant similarities to British criminal law. Procedural law is mainly British-based. British courtroom procedures also share great likeness to those of Seychelles procedural law.

Laws are passed primarily through legislation. The Seychelles legislative division is headed up by the National Assembly. It holds the power to develop, alter and revoke all laws except for some sections of the Constitution of the Republic of Seychelles. This Constitution is the ultimate law of the state; therefore, particular chapters, such as ones that address individuals’ constitutional rights, can be revised only through a referendum.

The Seychellois Civil Code lays out the principles and laws relevant to handling civil disputes. Matters not explicitly addressed through legislation may be explained or proposed through case law developments, but to date no branches of the law have been formed purely using case law, as in the British common law system.

The International Business Companies Act 1994 governs the operations of offshore companies. Seychelles has continually improved this original document to serve the needs of offshore corporate investors, through more than ten amendments in the past 20 years.

Seychelles recently passed three new very important pieces of legislation: the Mutual Fund Act 2008, Securities Act 2007 and Insurance Act 2008. All build upon excellent existing products and reflect 'best practices' born from the benefit of insight into other similar products in competing jurisdictions and leading international experts who assisted in crafting the legislation.