Samoa provides individuals and companies an idyllic tax haven environment to form an offshore company. The islands are located near the equator, giving tourists and residents a warm temperature climate year around.

Samoa does not have a negative association in the world of offshore banking or offshore financial services though it has been pressured by the Australian government in recent times to reform its offshore industry which it has largely done in the last few years to appease global regulators.

The Samoan government entices international investors by modernizing its legislation and streamlining the company formation process, measures which have been largely successful. A Samoan based offshore company has many advantages over a traditional onshore company. An offshore company is exempt from paying local taxes, submitting financial accounts, and any auditing requirements. 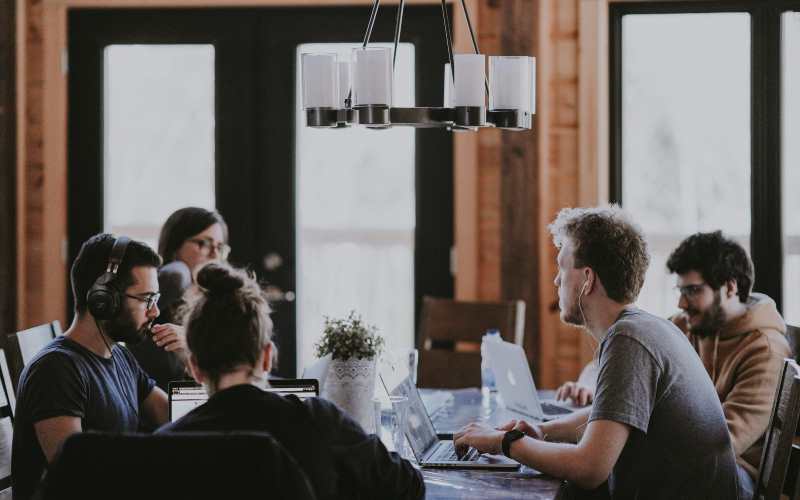 Benefits of Samoa as a Tax Haven

Background Information about Samoa as a Tax Haven

Samoa is a group of nine islands located in the South Pacific Ocean, as part of the Samoan Islands between Hawaii and Australia, just south of the equator. Samoa means 'The Sacred Center of the Universe' and is often referred to as the heart of Polynesia. There are two main islands, Upolu and Savai’I, that account for 99% of the total land mass and are some of the biggest islands in Polynesia, with a total land area of 2,831 sq. km.

Samoa has a parliamentary representative democracy, styled after the British, with a Prime Minister (PM) as the head of the government. The PM has a cabinet of twelve appointed members who are subject to the continuing confidence of the legislature, called Fono. Existing alongside the more westernized style of governance is the traditional Samoan fa’amatai system, which is a more localized social and legal structure. Universal suffrage didn’t come to the island until 1990, as it was formerly restricted to matai or chiefs; though the chiefs are still the only ones allowed to stand for election which number at some 25,000. There is a local style of governance headed by one of the 360 village councils that deal with the country’s criminal and social issues.

The unicameral legislature or Fono Aoao Faitulafono has a forty-nine-member parliament that serves a five-year term, all but two of whom are elected from the ethnic Samoan territorial constituencies; the remaining two are elected and remain reserved for those of a non-Samoan origin. A constitution was written and ratified in 1962. There are two main political parties in government. The judicial system is based on English Common Law with local statues and the judiciary is independent of the executive and the legislature. The Supreme Court of Samoa is the highest court in the country, with a number of smaller district courts. Much of the country’s political stability is attributed, in part, to the ability of the system to hear and resolve disputes, in a localized way, among the country’s eleven districts.

Samoa has a fairly well established infrastructure. Apia, the capital of Samoa, is located on the island of Upolu and has a well-equipped and modern international airport. It has recently installed wireless 3G broadband access that has assisted in bringing the telecommunications sector up to date. Samoa has recently undergone major re-construction works on public roads, a new marina and harbor.

The Samoan economy has traditionally relied on agriculture and local fishing, though since the later part of the 20th century, the country has relied on personal remittances, tourism, development aid and agricultural exports. With more than 100,000 Samoans who live abroad, they provide the country with nearly USD 12 million a year and account for more than half of country’s yearly visitors. Together, with the USD 100 million in foreign development aid, it is able to cover its large trade deficit. New Zealand is Samoa’s principal trading partner, accounting for nearly half of all the country’s trade; however, there has been a recent shift in the last few years, as Samoa looks more toward Europe to increase its export capacity.

Samoa has a GDP of USD 1.2 billion (2006) with the industrial sector making up most of the country’s GDP at 58% and followed by the service sector at 30%. The country has had a very strong economic growth rate, at 6% per year.

Agriculture employs 67% of the population, which accounts for 90% of the country’s exports including, several products from coconuts including oil, cream and copra (dried coconut seed), as well as from a noni fruit. Staple agricultural products include, dried coconut, cocoa bean, and bananas. Much of the manufacturing industry processes agricultural products or comes through one of its biggest wire manufacturing plants. Tourism is rapidly expanding and now accounts for 25% of the country’s GDP and gets yearly on average of 125,000 visitors a year, most of which came from New Zealand.

Samoan origins are still up for debate, as continuing evidence comes to light, but contemporary theories propose that Samoans originated from Austronesia over 5,000 years ago, with much archeological and cultural records placing Samoan origins with that similar to Fijians and Tongans. European contact came in the early 18th century by a Dutch explorer. English missionaries came to the island in 1830s though it was later taken and ruled by the Germans, until after World War II where the islands were awarded to New Zealand before it became the first island in the South Pacific to gain independence in 1962.

Samoa changed its name from Western Samoa to just Samoa in 1997. The main language spoken on Samoa is Samoan, or Gagan Fa’asamoa, though English is widely spoken and is the 'official' language. There are some 180,000 inhabitants on the islands, 92% of which are Samoans with 7% of Euronesians (people of mixed, European and Polynesian ancestry) and 0.4% European. Most Samoans are Christian (32%), followed by Roman Catholic (19%), Assembly of God (14%), Mormon (7.6%), with the rest of the populace belonging to other Christian or Protestant sects.

Samoans retain many of their traditional customs, rituals and social systems despite European influences in the region. Cultural traditions are an important aspect of Samoan identity, found in the ‘ava ceremony and the rituals and occasions surrounding the induction of matai (chief title). There are deep mythological roots within the culture that reflect a varying array religious and cultural archetypal identification. Most Samoans identify themselves as spiritual or religious and most of the institutionalized religions have been somewhat converted to fit in with the more traditional Samoan ideas around belief and socio-culture.

Samoan culture revolves around a principle, known as vafealoa’i, which is a way of life, or a way of relating to people. This is often seen in the more communal arrangement and living situation within Samoan villages. Several different forms of cultural practices that are still widely used are traditional forms of dancing or siva and tattooing, each having localized distinctions between Samoans and other ethnic Polynesians.

There are no exchange controls or currency regulations in Samoa. The exchange rate of the local currency, the Tala (SAT) is measured against a basket of currencies from its six major trading partners. The currency is issued and regulated by the Central Bank of Samoa. Exchange rate in August 2014 was USD $1 = SAT $2.23. All international transactions are conducted in USD currency. 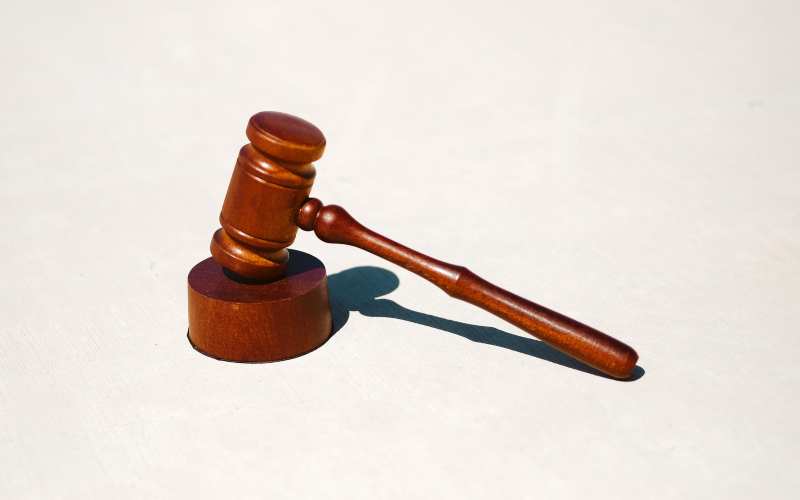 Samoa is based on English Common Law with local statues. While the international offshore financial laws are based on English Common Law, the laws were also adapted from other prominent offshore financial jurisdictions that provide the most progressive and modern laws in international finance. Samoa is a signatory of several tax information exchange agreements with thirteen other countries, in an effort to curb tax fraud and money laundering. The Samoan International Financial Authority was established in May of 2005 on the part of the government to continue promoting and regulating the country’s offshore sector.

Samoa’s International Finance Authority (SIFA) administers and regulates the offshore financial market, under the auspices of the Central Bank of Samoa. The government has passed a number of pieces of legislation that have continued to create a safe, credible and liberal offshore financial market, through the adoption of several different pieces of legislation, including:

Samoa has taxes for local residents at a rate of 27%, however, all Samoan international offshore companies are free from all local taxation, which includes, but is not limited to taxes on profits, capital gains, transactions, and contracts.

Click below for more information on Samoa-based offshore company formations: