New Zealand is not looked upon as being a traditional offshore financial center, nor is it known as a tax haven, yet the country provides all of the advantages of an established offshore jurisdiction. For those looking to go offshore in a country where English is the principal language in business and government, New Zealand has much to offer. Entities available include:

A member of the British Commonwealth, New Zealand has a stable democracy with an easy-to-understand legal system based on British common law. This well-respected Australasian country is also a member of the Organization for Economic Cooperation and Development (OECD), the World Bank and numerous other international organizations.

These superior New Zealand financial companies can offer banking and other financial services to private individuals and corporations around the world. Visit our New Zealand Finance Service Provider page for more information on this lucrative structure. 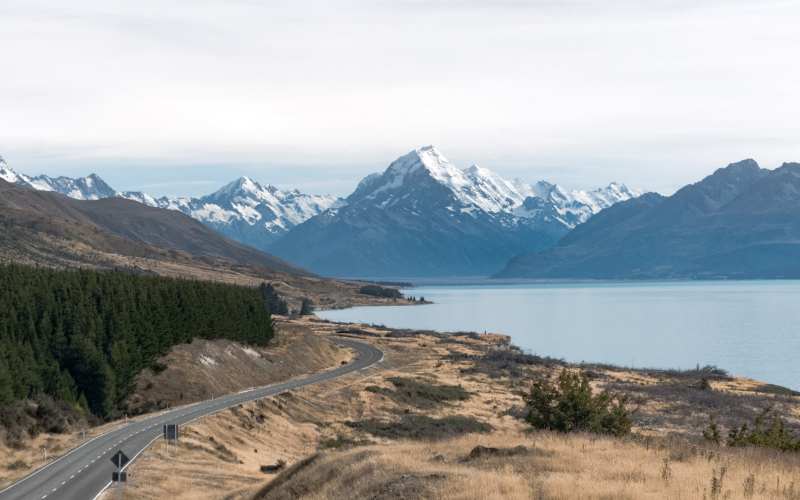 Advantages of New Zealand as a Tax Haven

In the 2014 Index of Economic Freedom, New Zealand was ranked 5th in the world and has been rated one of the world's five freest economies every year since 2007. New Zealand is recognized as a premium offshore jurisdiction for the following reasons:

Background Information About New Zealand as a Tax Haven

New Zealand, located in the southwestern Pacific Ocean, approximately 900 miles to the east of Australia, is an island country consisting of two larger islands—the North Island and the South Island—and numerous smaller islands. This grouping of smaller islands extends New Zealand's territory over a vast area of the southwestern Pacific. To the north lies Tokelau, the Cook Islands, and Niue which are dependencies of New Zealand (the latter two are self-governing dependencies).

Those islands, the main islands, and the Ross Dependency, which lies on a portion of the Antarctic continent claimed by New Zealand, make up the Realm of New Zealand, a territory over which the Queen of England is sovereign. The two main islands are separated by Cook Strait which is 14 miles wide at its narrowest point. The two islands combined are 990 miles long and have an average width of 251 miles. New Zealand is in a time zone near much of the Asia-Pacific marketing region.

New Zealand is a constitutional monarchy within the British Commonwealth of Nations. The Queen of England is the head of state and is represented by a Governor-General. The Governor-General is appointed by the Queen on the advice of the Prime Minister.

The Governor-General has some powers and can appoint ministers, ambassadors, and other government officials. These powers can normally only be exercised however with the advice of the Prime Minister's Cabinet. Technically, New Zealand's Parliament consists of the Queen and the House of Representatives. The Parliament holds supremacy over the crown, a law dating back to 1869 England. The members of the House of Representatives are democratically elected.

The Government is formed by the party holding the majority of seats, or a coalition that holds the majority of seats. Judicial officers are appointed and operate independently of the Parliament. New Zealand has long been noted for its political stability, for being one of the world's best-governed nations, and for government transparency and lack of corruption.

New Zealand's economy is dependent both on commodity production in agriculture, fishing, and forestry, and on foreign trade. New Zealand's major trading partner is Australia, followed by China, the United States, and Japan for both imports and exports. Long a rural society, New Zealand has over the years become more and more of an urban society with the majority of the population now living in the cities.

Nevertheless, agriculture and natural resources make up the country's primary industry sectors. New Zealand has sizable hydroelectric and natural gas energy sources. Smaller but important industry sectors are in the areas of metal fabrication and food processing. Heavy manufacturing is in general decline as a contributor to the economy.

The road and highway system in New Zealand compares favorably with that of other developed countries. A network of nearly 54,000 miles of state highways and local roads link 7 international and 28 regional airports, as well as 14 exporting seaports. In addition, there are 2,400 miles of rail track in the country. Ferry services between the two main islands carry over 5 million passengers annually as well as transporting trucks and train cars.

The maritime and aviation segments of the transportation system connect New Zealand to its international markets. In 2013 the Ministry of Business, Innovation and Employment launched a major initiative to install both ultra-fast broadband and rural broadband systems throughout the country. The telecommunications infrastructure as a whole is on par with other developed countries.

The banking sector consists of both registered banks and non-bank financial institutions, both domestic and foreign-owned. An institution wishing to call itself a bank must be registered by the Reserve Bank of New Zealand. Investments in the country are regulated by the Financial Markets Authority (FMA) which is chartered to facilitate the development of financial markets that are efficiently conducted, fair, and transparent in their operations.

New Zealand's population in 2014 was estimated at 4,500,000. Two-thirds of the New Zealanders, or 'Kiwis' as many of the locals prefer to be called, are of European descent. Approximately 15% are Maori, who are of Polynesian descent and make up the indigenous population of the main islands. The remaining ethnic groups are Asian, Pacific islanders, and those who simply identify themselves as being New Zealanders.

Over 95% of the population speaks English while 14% speak Maori or Maori and English. For a time, the use of the Maori language was discouraged but today is one of New Zealand's two official languages. Visitors to New Zealand will on occasion hear Samoan, French, or Chinese spoken by the locals, but English is the language of commerce.

Somewhat over half of the population identify themselves as being Christian, with the primary denominations being Anglican, Catholic, and Presbyterian. The numbers of those affiliated with the Methodist Church and various Pentecostal and Evangelical denominations has increased in recent years. Most Pacific peoples in New Zealand consider themselves as Christians as do the Maori people, many of whom belong to their own Maori Christian denominations.

The Maori and Pacific peoples in New Zealand take great pride in their Polynesian cultural heritage, and many of their traditional and sacred tribal beliefs continued to be honored today. While traditional Maori and Polynesian music can still be heard in the islands, the music of today largely consists of jazz, rock, blues, and country, all with a New Zealand twist.

Prior to colonization, New Zealand's culture was much the same as that of many other Polynesian societies. The English and Irish brought their own cultures with them, later to be joined by Americans, Asians, and other Europeans with their cultures. While the culture of New Zealand today could be summed up as being a blending of widely disparate cultures, some of the largest festivals held on the island today have a definite Polynesian flair. 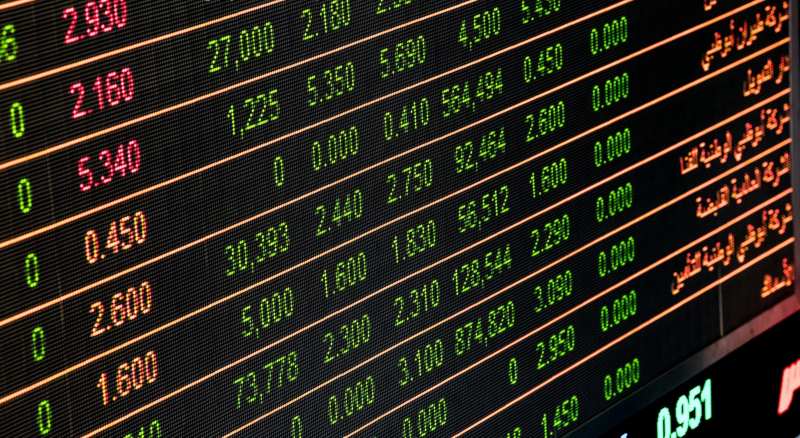 Overt intervention intended to affect the exchange rates can still occur under New Zealand law and the reserve Bank can gradually accumulate or reduce its foreign-exchange position should circumstances dictate.

The Bank's foreign exchange transactions tend to be passive rather than proactive. Exchange controls that were once in force were abolished in 1984. The sole provisions remaining address the need for all transactions to be carried out through an authorized foreign exchange dealer, and that certain information regarding transactions must be provided to the Reserve Bank.

New Zealand is renowned for its efforts to ensure transparent, competitive, and corruption-free government procurement. Stiff penalties against bribery of government officials and those who accept bribes are strictly enforced.

The judicial system is independent and functions well. Private property rights are strongly protected, and contracts are notably secure. Enforcement of intellectual property rights is solid.

New Zealand repealed its entire banking act in 1995, and in 2010 established the New Zealand Financial Service Provider's Register (FSP). While there are laws in place to regulate business, New Zealand is somewhat unique in that a border-less international banking business or service provider can be established with a minimum of regulatory provisions and without any specific capital requirements.

The creation of a company in New Zealand is governed by the Company Act 1993, the Financial Reporting Act 1993, and the Limited Partnerships Act 2008. Most companies are limited liability companies and there are no minimum capital or legal reserve requirements, nor are there nationality limitations.