Malta is a traditional tax-based system though many people consider it a tax haven as it has a number of potential benefits for foreign companies and shareholders. Many international companies have incorporated in Malta due to its geographical location, tax rebate policies and accessibility to European Union (EU) trade agreements and markets.

Malta’s most popular offshore product is the Malta Private LLC. In the World Economic Forum’s Global Competitive Index, Malta was ranked 10th for bank reliability and 24th for market efficiency (2014).

Malta has a stable banking system based on UK Company law, is an English speaking country, and has corporate legislation that conforms to EU company law and standards. Being part of the EU gives Malta credibility within the world's major financial institutions. In comparison to other EU countries, Malta also offers an affordable alternative together with excellent services in offshore trust management, banking, and finance administration. 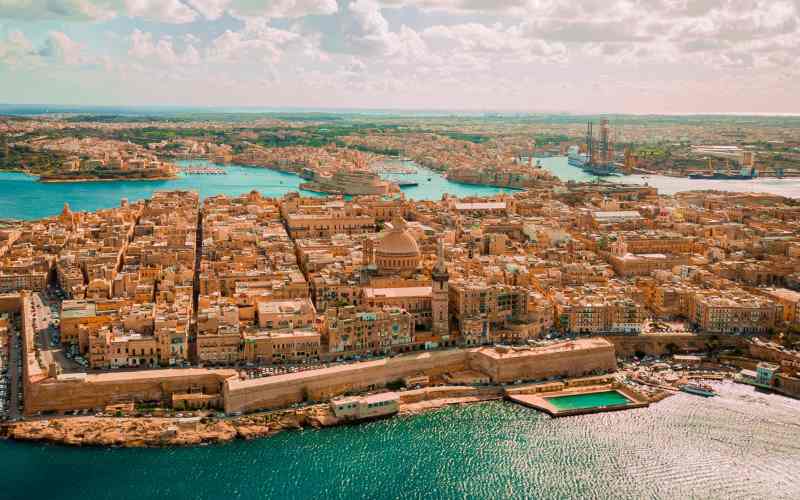 The 'offshore' sector had been around for a number of years, but due to Malta’s acceptance within the EU, they have had to restructure their international financial industry to conform to EU legislation.

Malta was forced to relinquish its 'tax haven' status and reform its offshore company structures, however, it has been able to maintain much of the desired aspects attracting many international companies and offshore investments due to its excellent reputation, low tax and rebate policies, EU conforming corporate legislation and its world-class banking system.

Benefits of Malta as a Tax Haven

In-Depth Information about Malta as a Tax Haven

Malta lies in the central Mediterranean just 80 kilometers south of the Italian island of Sicily and consists of an archipelago of three small, inhabited islands and over a dozen others that are uninhabited.

The country covers 316 square kilometers making it one of the world’s smallest countries. The country’s location has had strong historic strategic importance for maritime operations throughout the centuries.

Malta has been occupied by a number of foreign powers, changing hands many times throughout the ages.

Malta has always been a strategically important country for European naval conquest. The British were the last occupying force and granted Malta independence in 1964 to later became a Republic in 1974. In 2004, Malta joined the EU and in 2008 became part of the Eurozone.

Malta is a Republic that mirrors the British Westminster system and is a parliamentary representative democratic republic. The executive branch is led by the president but the formal decision making power is given to the Prime Minister; the President taking on more of a ceremonial role.

The Judiciary has a number of courts including: the Constitutional Court, Civil Court, Criminal Court, Court of Appeals, and an Inferior and local court.

There are two main political parties: the Christian Democratic Nationalist Party and the Social Democratic Labour Party, the former, dominating politics since the country’s inception; however, it recently lost its dominant position in the 2013 elections.

Malta has a modernized economy dependent upon trade, manufacturing, tourism, and financial services. Some of the country’s major resources are limestone, its geographic location, and an educated labor force.

It is heavily dependent upon imported foodstuffs, water, and energy. Tourism plays a large part in Malta’s economy, with over 1.2 million tourists a year. Well-trained workers, low labor costs, and the country’s membership within the EU, attract plenty of foreign investment.

When Malta joined the EU, the country went through a period of privatization of a number of public industries and a liberalization of its trade markets, including telecommunications, postal services, shipyards, and shipbuilding. However, the government still maintains a fairly strong socialist bureaucracy by supporting housing, education and health care.

Malta has a modern telecommunications and transport system with a bus network that is the most widely used form of public transport. There are three large harbors and two smaller passenger and ferry service harbors that receive a lot of cargo ships and passenger vessels. There is an international airport that services flights to over thirty-six different destinations across Europe and North Africa. The mobile phone penetration rate is over 100% and boasts a state of the art phone and Internet communication system.

The majority of people residing in Malta are native Maltese people, with several minorities including a significant British population. The population of Malta as of 2011 was estimated at 408,000. Malta has a population density of 1,282 per square kilometer making it the highest in the EU and one of the highest in the world. There are many Maltese migrants who have left the country to migrate to Australia, Canada, Italy, UK, and the US.

Malta has two official languages: English and Maltese. Though, before 1934, Italian was the official and cultural language of Malta. All Maltese people speak the local language, Maltese, while 88% speak English, 66% Italian and 17% French. Maltese language is Semitic in origin and uses the Latin alphabet, being the only Semitic language using the Latin script in its standard form.

Catholicism is the state religion with upwards of 98% of the people reportedly belonging to the Catholic Church. There are nearly 360 churches in the country and represents the geographic and cultural center of every village.

There are many festivals in the country, which coincide with the many religious Catholic holidays. There are a number of religious orders that are spread throughout the country including the Jesuits, Franciscans, Dominicans and the Little Sisters of the Poor.

The culture of Malta reflects a number of cultures that have influenced the Islands over the centuries, mostly notably from European and Mediterranean influences.

Maltese music has largely been dominated by Western popular music, though there still are some forms of classical Maltese music that are still played, which is known as ghana, a type of folk music that is usually accompanied by a guitar, where the singer sings an improvised melody. Maltese literature dates back to the medieval ages, with a number of works being influenced by the Romantic poets.

Malta has produced a number of successful modern poets and literary figures that have exported Maltese literature across the world. The cuisine of Malta has strong English and Sicilian roots as well as influences from France and Spain. Traditional dishes include fenkata (stewed rabbit) kawlata (soup), and pastizzi (savory pastry).

Malta has no exchange controls since its entry into the European Union in 2004. Since joining the Eurozone in 2008, Malta has adopted the Euro as its form of currency.

The Maltese Companies Act 1995 is based on the UK Company Law. The 1995 legislation replaced the Maltese Commercial Partnerships Ordinance, to fit more in line with EU regulations upon entering the EU in 2004. There are a number of pieces of Maltese legislation that deal with corporate law that include: 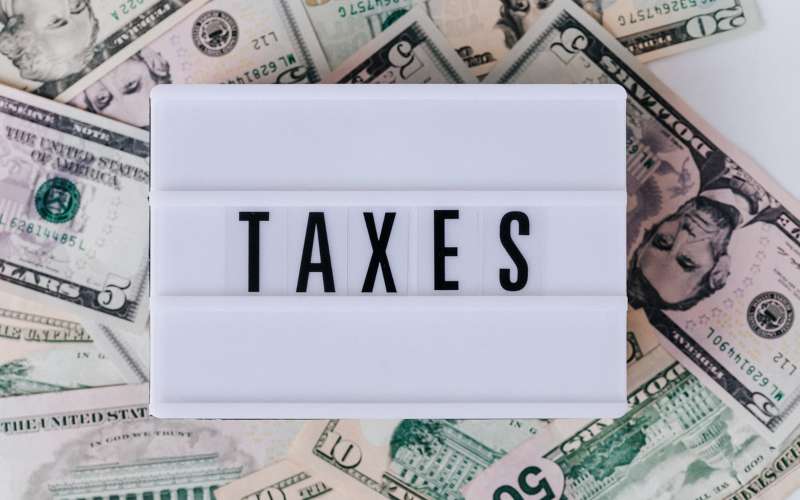 Malta has a 'full-imputation' tax system where corporate profits are taxed at 35%. When dividends are distributed to shareholders out of the company’s taxed profits, it carries an imputation credit on the tax that has already been paid by the company. After the tax refund, a shareholders tax burden decreases to 0% - 5%.

Under Malta’s tax law all income coming from a company that qualifies as a 'participatory holding' company also qualifies for a full refund of the taxes paid by the company, when distributions are paid back to the company’s shareholders. However, there is a Value Added Tax rate of 18% applicable to those companies that are trading within the EU. Maltese companies benefit from a number of other tax benefits that include:

Click below for more information on Malta-based offshore company formations: