Hong Kong has a world-class corporate and financial sector as is a prestigious and well regarded tax haven with strong corporate laws wide-ranging investment opportunities with a company formation market that is amongst the world's most renowned markets for non-resident business incorporation.

Hong Kong has been rated the world’s freest economy by the Index of Economic Freedom for the 20th consecutive year, though that might radically change with the recent move from China to keep Hong Kong under its thumb. Having successfully steered through major worldwide ups and downs, the territory continues to have a high level of market openness (measured by freedom in finance, trade and investing).

This is enhanced by a regulatory environment that is transparent and a tax system that’s competitive making it an effective tax haven. To top it off, Hong Kong’s highly spirited labor force and strong labor freedom fuel its economy with vigor and an unmatched ability to quickly recover.

Currently, Hong Kong is the absolute best option out there for a multi-currency corporate account (10 different currencies), with internet banking at one of the largest banks in the world, in one of the world’s premier and largest offshore banking jurisdictions.

No bank or reference letters are required under this program! However, once the account is pre-approved, physical presence is now necessary at the bank in Hong Kong. Only HK 10,000 (around US$1,400) is needed as a minimum account opening balance.

Bank account opening is accomplished within 3 business days after HK company is formed and once the signatory has visited. There is no need for all directors or shareholders to visit. This is one of the most hassle-free bank account opening options we know of worldwide.

Go Deeper>> Setup a Business in H.K. as an Expat 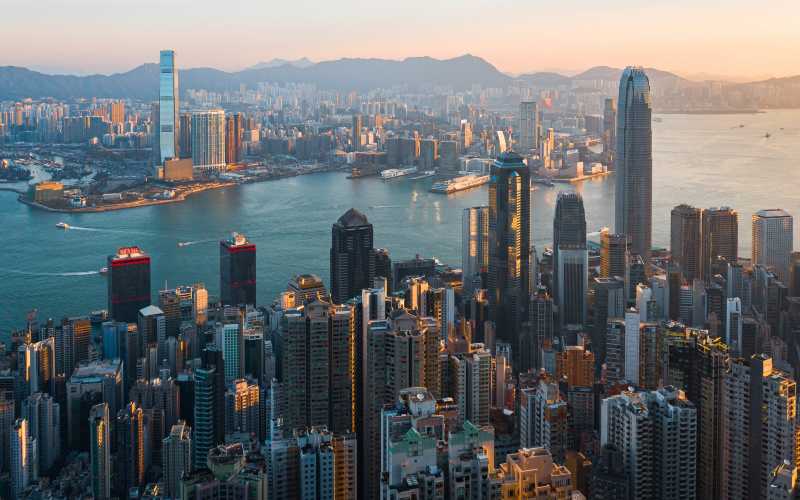 Advantages of Hong Kong as a Tax Haven

Things to Consider about a Hong Kong Company 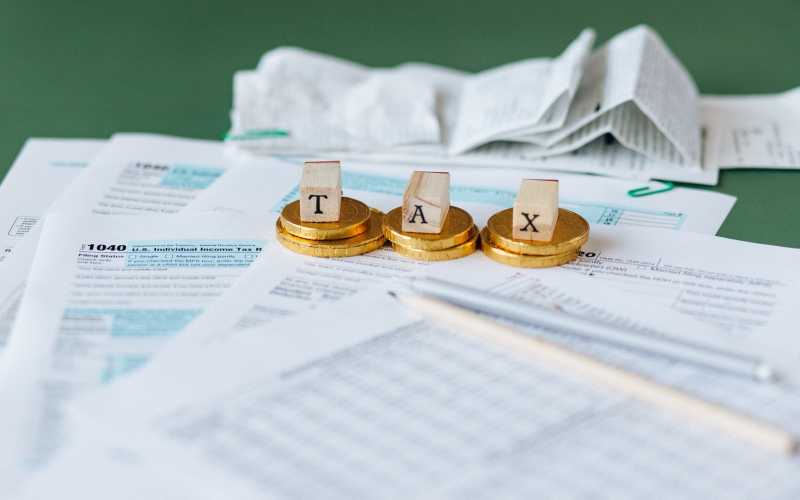 Hong Kong is on the south east coast of China and consists of a large number of islands and a part of the mainland totaling approximately 1,025 sq. km. The principal areas are Hong Kong Island, Kowloon and the New Territories. These areas were ceded to Britain in perpetuity in 1842 under the treaty of Nanking, and in 1898, the New Territories were leased by Britain from China for a period of 99 years. On 1 July 1997 all of Hong Kong reverted back to China and became a Special Administration Region within the People’s Republic of China.

The population of Hong Kong is currently 7 million made up mainly of people of Chinese origin and is one of the most densely populated areas in the world.

Until 1 July 1997, Hong Kong was a British Crown Colony. A governor appointed by the Queen presided over the Hong Kong government, which consisted of the executive and legislative councils.

Separating Hong Kong Island and the Kowloon peninsular is Victoria Harbour, which is recognised internationally as one of the world’s perfect natural harbours. It varies in width from two to ten kilometers. An additional 13,517 sq. km of land has been reclaimed in the New Territories to provide additional dockyard and warehousing facilities. It is estimated that well over 100,000 containers per month pass through the port.

Hong Kong is the leading South East Asian centre for both finance and commerce and ranks as the world’s third largest financial centre after New York and London. There are more than 160 licensed banks with more than 130 foreign banks having representative offices in Hong Kong and a further 225 licensed deposit taking finance companies all of which play an active role in the financing of international trade and commerce.

The official languages are English and Chinese, with English being used in the commercial and political context and Cantonese and Mandarin Chinese used widely in industry and domestic trade.

There are no exchange controls in Hong Kong.

Company Formations in HK is regulated and enshrined in the Companies Ordinance (Cap 32).

Local Hong Kong Corporations in Hong Kong are currently taxed at 16.5%. Companies that have non-resident status, or that or owned by a non-resident are able to benefit from the many tax exemptions that come from special businesses and investment funds. What makes Hong Kong a tax haven is that there is a 0% tax rate on all foreign-sourced income. Meaning if you own a company that is incorporated Kong Kong and are a non-resident and all the income is derived from outside the country, then you have no tax obligations.