Why Choose Brunei as an Offshore Tax Haven

Brunei offers an offshore company a number of favourable conditions. With the highest macroeconomic stability in the world and the third most favourable tax regime in all Asia, together with inflation as just 1.2%, Brunei is an ideal location for a company in a rapidly expanding economy in a relatively undiscovered part of the Asiatic world.

Posting massive economic growth from 1999-2008, the nation’s economy grew at an average of 5.6% economic growth rate throughout this period, surging the country ahead of its neighbours in many quality of life indicators (2nd highest quality of life in ASEAN and highest HDI in the Islamic world) and is quickly becoming a highly sophisticated economy and financial centre.

The formation and regulations of business companies is regulated by the Brunei Monetary Authority.

The country has a developed Islamic financial market and is one of the fastest-growing offshore financial centres in Asia due to economic stability, confidentiality laws and low tax opportunities. 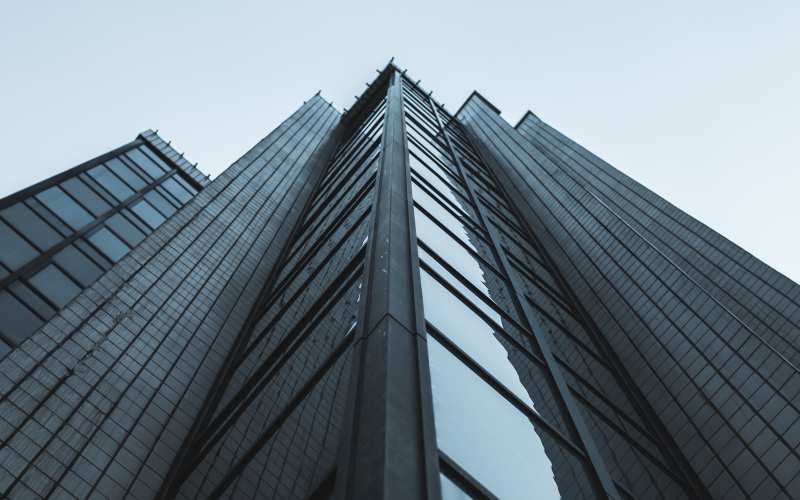 The nation of Brunei, known as ‘the Abode of Peace,’ is a sovereign state located on the island of Borneo on its northern coast in Southeast Asia. The small nation is surrounded by the Malaysian state of Sarawak except for its coastline of the South China Sea and is separated into two parts by the Sarawak district of Limbang. The rest of the island of Borneo itself is divided between the nations of Malaysia and Indonesia.

The nation of Brunei was founded by Sultan Muhammad Shah, from which the name ‘Brunei’ originated, roughly translated as ‘that’s it!’. The nation achieved independence from Britain in 1984 and is governed by a constitution and a Malay Islamic monarchy.

The legal system is based around English Common Law though Sharia law supersedes in some special cases, though it mostly covers cultural and social issues and is reserved for Muslims.

The political system in Brunei is governed by a monarchy where the Sultan of Brunei is both the head of state and the head of the government.

The country has a legislative council in which thirty-six members are appointed. Under the 1959 constitution, the Sultan is the head of state and has full executive authority, which has been given de-facto ‘emergency powers’ since an uprising 1962.

Brunei has a dual legal system. One is inherited from the British and is based on English Common Law while the other is based on Islamic law which deals mostly with civil matters. The judicial system has three rungs of courts with the highest court being the Supreme Court. Brunei is a member of the Commonwealth, ASEAN, UN, APEC, WTO and a number of regional and international organizations and maintains a diplomatic peaceful foreign relations policy.

Between 1999 and 2008 the country has averaged a 5.6% rate of growth that considerably changed the economic landscape. The country also has one of the lowest inflation rates in the world at just 1.2% and is one of only two countries in the world with no public debt or deficit. Brunei has a total GDP of USD 21.9 billion at Purchasing Power Parity (PPP) and has a per capita income of just over USD 50,000.

The small country has an advanced economy that is based upon crude oil and natural gas production which accounts for nearly 60% of its economy. The economy is predominately an industrial industry in which some 63% of the labour force followed by services (32%) and agriculture (4%).

There is a reliance upon the importation of agricultural products and foodstuffs with some 60% of products coming from outside the country. The government has plans of strengthening the tourism and banking industry as well as and promoting self-reliance through boosting the local traditional economies.

The infrastructure in the country is developed; linked by a network of 2,800 km of roads and is accessible by air, sea and land. There is one main international airport and another smaller airport together with a ferry terminal both of which offer passengers several destinations.

The average traveling time between major Asian capitals is 1-3hrs by air. There are modern and advanced telecommunications networks that are privatized and provide up-to-date landline and broadband facilities as well as a 3G network.

Brunei has a total population of approximately 410,000 (2012) with Bandar Ser Begawan being the largest city is the nations capital. Most of the inhabitants live in urban areas 76% with a high degree of urbanization happening throughout the country.

According to polls in 2014, 65.7% of the populations identified themselves as being Malay, with 10.3% Chinese, and 3.4% coming from an indigenous background, while the remaining 20.6% are made up of a number of other migrant and foreign nationalities.

The local language is Malay with the principal spoken language called Melayu Brunei, which has similarities to standard Malay. Chinese is also widely spoken and English is mainly used in the business and finance industries and is the language taught in most schools.

The main official religion in Brunei is Islam identified with over two-thirds of the population. Other religions found in the country are Buddhism 13% and Christianity 10%.

Culturally the country reflects ethnic Malay culture with influences taken from Islam. It is a blend of several influences that have come from other parts of the world including Hindu, Islamic, Western and local animist traditions.

There are no exchange controls or capital controls in Brunei. 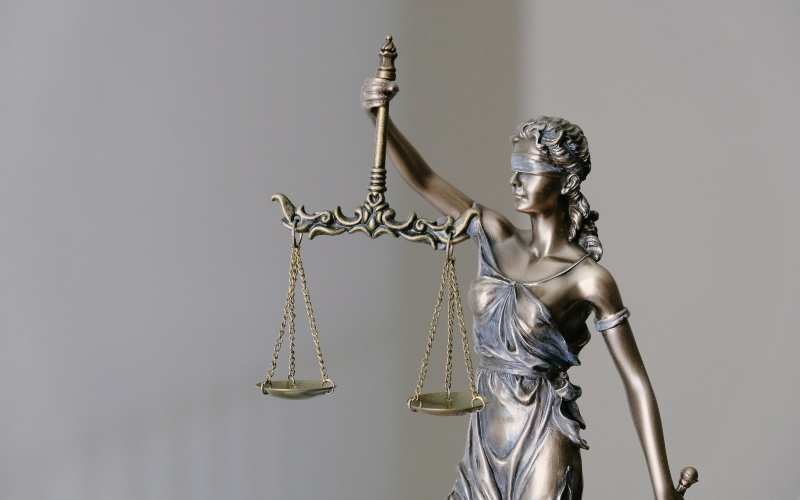 Brunei has a dual legal system, which runs parallel to each other. The system is founded on English Common Law and also has a Sharia system that mostly deals with civil matters and is reserved for Muslims though occasionally it has trumped English Law on some matters.

A Brunei based IBC is free from all local taxation that includes capital gains, dividends, income, and corporate taxes. Also, for local residents, Brunei has some of the lowest tax rates in ASEAN.