Why Choose Antigua as a Tax Haven?

Antigua offers prospective offshore business and individuals access to a no-tax offshore environment on a small island in the Eastern Caribbean. Incorporating in Antigua is a straightforward and affordable solution with the possibility of forming several different types of corporate structures, the most notable being the Antigua International Business Corporation (IBC).

This makes it a perfect “all-rounder” for those looking to create a highly efficient offshore financial structure. As an added bonus, it is a beautiful island nation with high living standards, a relaxed atmosphere, pristine beaches and a with well-developed infrastructure.

Go here for more about Antigua citizenship by investment. 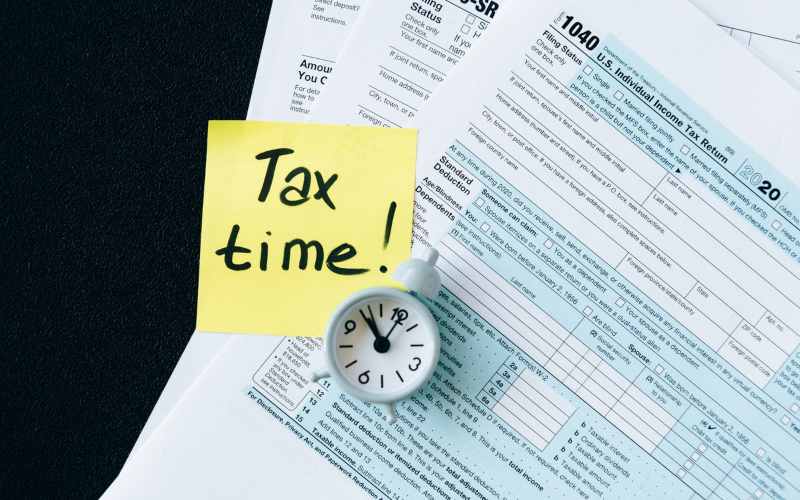 Benefits of Antigua as a Tax Haven

Background Information about Antigua as a Tax Haven

Antigua & Barbuda is an island nation situated in the Eastern Caribbean. It primarily consists of two major islands (Antigua and Barbuda) and a number of smaller islands.

Antigua is the largest island, with an area of about 280 square kilometers, while Barbuda has an area of 160 square kilometers. St. John’s is the capital, and is located on the island of Antigua. Antigua & Barbuda’s nearest neighbours are St. Kitts & Nevis to the North and Montserrat to the South.

Antigua and Barbuda were both colonised by Britain in the mid 17th century and remained a British Colony until they were granted independence in 1981. Even so, their political ties with Britain continue. They function within the British framework of a unitary, parliamentary, representative democratic monarchy, in which the official head of state is the English monarch (currently Queen Elizabeth II of England).

Queen Elizabeth appoints and is represented by the Governor General, Sir Rodney Williams. However, for all practical purposes, executive power is given to the Prime Minister along with the Council of Ministers which he recommends. The Prime Minister is generally the leader of the ruling political party; currently Gaston Browne of the Antigua and Barbuda Labour Party.

Democratic elections are held at least every five years. Antigua and Barbuda is a member of the Commonwealth, the United Nations, the World Trade Organisation, and a number of other important international institutions.

Antigua has a strong and stable economy, which is primarily supported by its thriving tourism industry, and secondarily by its offshore financial services industry making it the highest per capita income in the Eastern Caribbean. Government revenues in Antigua are mostly derived from indirect taxes (e.g. import duties, tourist-related taxes, licensing fees etc.).

Antigua has a well-developed physical infrastructure. A number of major airlines serve the country with regular flights to Europe, North America, and other Caribbean nations. Antigua has a high-quality telecommunications system which is on par with most of North America.

In September 2017, Barbuda was ravaged by Hurricane Irma, which damaged or destroyed 95% of its infrastructure. Barbuda’s inhabitants were all evacuated to Antigua, and it is now almost completely uninhabitable as a result.

English is the official language. Antiguan Creole is also spoken but many across. the rural parts of the island

The culture is influenced by both West African and British. Calypso and Soca music are important traditional genres for the Antiguans. Sweet potato and corn are two of the most common staples in the diet.

The local currency in Antigua is the Eastern Caribbean dollar, which is pegged to the US dollar. The US dollar is also widely used and accepted everywhere.

There are no exchange controls on monetary transactions of Antigua IBCs, so funds can be freely exchanged and moved in and out of the island. The only significant trade restriction which IBCs face is that their commercial activities and trade must be done outside of Antigua’s borders to qualify as an IBC.

The Antigua and Barbuda legal system is based upon English Common Law. It’s highest Judicial branch is the Eastern Caribbean Supreme Court (based in Saint Lucia).

The Antigua International Business Corporation Act of 1982 is the main corporate legislation that governs Antigua IBCs. This act covers all matters regarding formation, taxation, authorised share capital, proper structuring and so forth.

It is through this legislature that Antigua IBCs are afforded with a number of benefits such as tax exemption, fast registration, the possibility for complete foreign ownership, no authorised capital requirements etc. It also sets out the following guidelines:

Antigua is a genuine tax haven for offshore businesses, in that IBCs are completely exempted from all taxes. This includes: no corporate tax, no income tax, no capital gains tax, no withholding taxes, no stamp duties, and no estate taxes.

Dividends paid to shareholders are also free of income taxes. These exemptions are guaranteed for a period of at least 50 years.

Click below for more information on Ireland-based offshore company formations: