Anguilla and its Offshore Business Opportunities

Anguilla is a tax haven that offers individuals and corporations an ideal, supportive offshore tax environment for forming an offshore company. The jurisdiction offers several offshore company structures, the most popular of which are the Anguilla Limited Liability Company (LLC) and the Anguilla International Business Company (IBC). Both provide confidentiality, security and anonymity services to its clients through a highly flexible corporate structure.

Regulated by an English Common Law system, Anguilla’s offshore laws are that has passed a total of five pieces of legislation covering the breadth of the islands offshore financial market. Allowing for minimal local and reporting requirements, Anguilla’s regulations are geared to attract international investors. These provide offshore companies the freedom to move and conduct business free from administrative paperwork and complicated financial and auditing practices.

With taxes only being levied against members in their country of residence, Anguilla is a true tax-free zone. Only one member is required to incorporate an offshore company and can be formed very quickly at highly competitive rates. Anguilla international companies give clients a flexible corporate management structure giving companies the freedom to customize their business organization according to their needs.

Lastly, Anguilla offshore regulations provide clients with nominee services together with no financial auditing or reporting necessary, adding another layer of confidentiality and privacy to an already outstanding offshore environment. 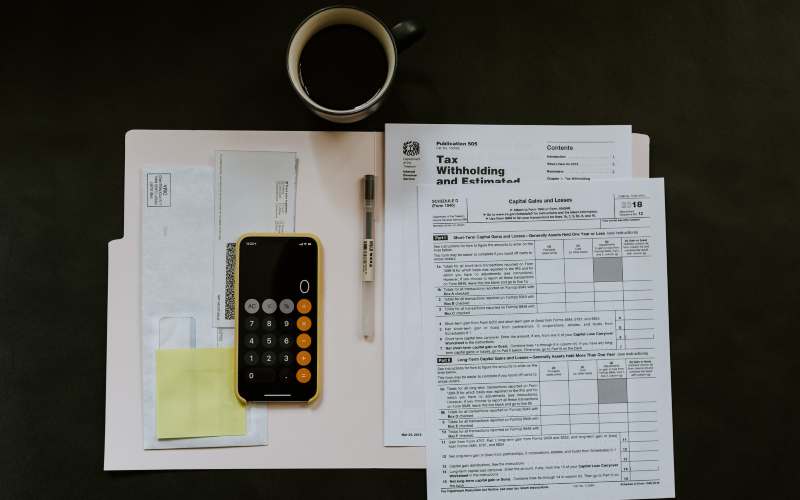 Background Information about Anguilla as a Tax Haven

Anguilla is located in the Caribbean as part of the British West Indies in the northern part of the Leeward Islands in the chain of islands known as the Lesser Antilles near Puerto Rico and the Virgin Islands. Anguilla consists of one main island that is 26 km by 5km together with several smaller islands, including Sombrero, Scrub, Seal and Dog Islands, and Prickly Pear Cays together making a total land area of 90 square km.

Though it is a self-governing territory, Anguilla is an overseas territory of the United Kingdom that does not possess full political independence or sovereignty. The island has a parliamentary representative democratic dependency system where the Chief Minister is the head of government. There are three branches of government, the executive, the legislative and the judicial.

The Chief Minister runs the executive branch and is appointed by the Governor from among the legislative House of Assembly. The legislature is composed of the House of Assembly, which has eleven members, seven of which are elected, the remaining four are appointed to office. There is a multi-party system with four political parties. The Judicial system is headed up by the Privy Council in London and is the final Appeals Court under the Eastern Caribbean Supreme Court, which includes the Court of Appeal and the High Court based in Anguilla.

Anguilla’s economy is based on tourism, offshore financial services, insurance and fishing. The economy was badly hurt after two hurricanes hit the islands in 1995 and 2000, though reconstruction efforts were largely successful and the tourism industry has recovered.

Despite being severely hit by the global recession, as tourism dropped drastically, the GDP continues to rise at an average of 3% a year. Anguilla has a GDP of US$108.9 million and a GDP per capita at PPP of US $8,800. As of 2002, nearly 80% of its GDP came from service while 18% from industry and 4% from agriculture.

Boat building is the main industry in the Anguilla, and along with tourism and offshore services generate the most jobs. In 2011 Anguilla became the 5th largest jurisdiction for Captive Insurance, though growth since then has been stagnant. Anguilla has a trade deficit of US$43 million and as of 2003 the government had an estimated US$9 million in debt.

The Valley, Anguilla’s capital, is located in the center of the island, which has an international airport connecting Anguilla with several other Caribbean islands. The airport does not have any direct scheduled flights from Europe or the Americas, as many of the trans oceanic flights currently land in San Juan, Puerto Rico. There is no public transport on the island though there are many taxis, which service all parts of the island, as well as regular ferries to and from neighboring islands. 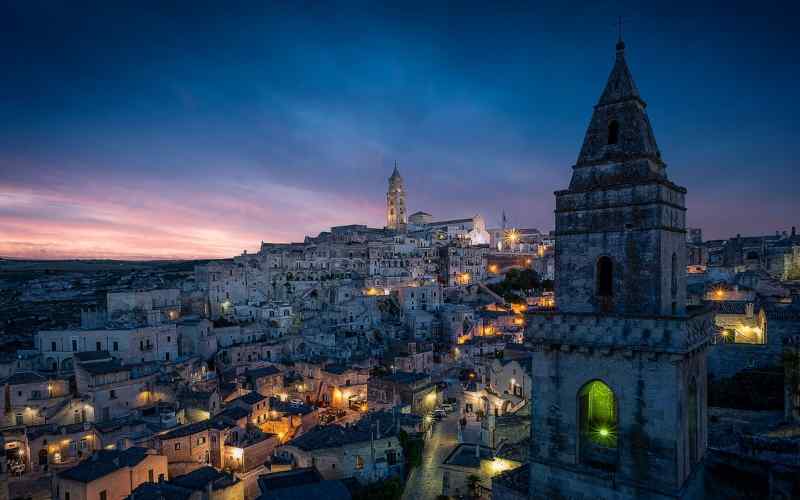 Anguilla first settled by Amerindian tribes who migrated from South America, the first evidence of which was found to have been over 3000 years ago. European discovery of the islands is uncertain with some historians claiming that it was Columbus who sighted the islands in 1493, while others say the French discovered the islands in 1564. The islands were first colonized from British settlors who arrived from St. Kitts in 1650. In 1642, Anguilla was united with St. Kitts and Nevis to form a single British territory, which lasted until 1967, after two uprisings that led to them being recognized as independent from the other islands, though still under British rule.

There are approximately 12,000 inhabitants living on the islands 90% of who are of African descent, with the remaining 4% of white descent and 5% from mixed races. Much of the population, 72%, is from Anguillan descent though 28% are non-Anguillan, and include nationalities from US, UK, St. Kitts and Nevis, Nigeria, Jamaica, and the Dominican Republic. However, the last ten years have seen a large influx of foreign workers to help support the tourist industry, coming mainly from India, China and Mexico.

English is the official language and is spoken by nearly every one on the island, though Spanish and Chinese are increasingly being heard through the influx of foreign workers. English Creole or Anguillan Creole, not to be confused with French Creole, has its roots in West African languages and has influenced the English spoken in the region, which is similar to some of the other dialects in the Eastern Caribbean region. According to a the latest poll, 29% of Anguillans were said to be of Anglican denomination followed by Methodists at 23.9% and Seventh day Adventists 8%, Baptists 7% and Roman Catholic 6%. Anguilla has high literacy rates at nearly 95%, with virtually no crime rate and virtually no taxation, even for residents.

Anguillan culture is influenced by British, West African and Caribbean influences. The food is also a mix of African, Caribbean and European influences, with seafood being the mainstay. The staple food is salt cod that is normally eaten by itself or in thrown together into a range of stews and curry dishes. There is a limited supply of other meats as livestock is limited, forcing the island to import much of its chicken and beef, though the island does have many goats that serve as the main source of meat consumption. Agriculture is severely limited due to the poor quality of the soil, and most of the agriculture is imported, though yams and sweet potato are grown, as well as tomatoes, peppers and limes.

Anguilla has a distinct culture separate from the rest of the other Caribbean islands as agricultural work and the associated slave system was not practiced in the same way as in other Caribbean islands due to the lack of adequate soil. Anguilla is largely influenced by culture and music originating form Trinidad and Tobago, as well as Jamaica and the Rastafarian heritage. Anguillan music is heavily influenced by the Reggae Caribbean flavor, as well as from the US and UK. Country music is quite popular in the region, as well as a type of dance music called “soca”. Boat racing is the national sport and cricket and rugby union are widely played in the islands.

There are no exchange controls in place in Anguilla. Anguilla’s currency is the East Caribbean Dollar XCD, though the US Dollar is widely used and accepted. The exchange rates are fixed at USD 1 = XCD 2.7.

Anguilla law is taken from the English Common law system with local statutes. Anguilla is a party to and a member of a number of international bodies and organizations, though remains tied to British policy when it comes to international affairs. The laws supporting the islands offshore environment are administered under the Financial Services Authority and are readily enforced and supported by a cooperative government that has a strong tradition of supporting the offshore financial service industry.

Anguilla individuals, whether a resident of Anguilla or not, are exempt from paying any taxes in the jurisdiction. This makes Anguilla a truly tax-neutral jurisdiction.
There is stamp duty which ranges between 0-5%.
Property tax of 0.75%
Land transfer tax 5%

Anguilla IBC’s, LLCs and individuals are exempt from taxes that include, though not limited to,

There is a stamp duty from 0.01% to 5% charged on any contractual relationship document. Property tax is levied at a flat rate of 0.75% on the annual land value determined by the Land and Surveys Department. However, non-built up land is exempted from property tax. There is also a 5% transfer tax imposed on the transfer of real property. Nonresident purchasers of property may need to obtain a landholding license and pay stamp duty of up to 12.5% of the value of the property.

Click below for more information on Anguilla-based offshore company formations: