Singapore is one of the most advanced and fastest-growing modern economies in Asia, consistently ranked as one of the best places to do business. The country has attracted international capital due to its liberalized economy, investment-friendly environment and attractive tax policies capturing 16% of all offshore investments.

Singapore is classified as a tax haven because it offers tax advantages to offshore non-resident companies.The last twenty years has seen a dramatic rise in the city state as a regional trading center for finance and commerce, becoming the gateway to Asia's banking and investment markets.

Singapore as many Free Trade Agreements (FTAs), Double Taxation Treaties (DTTs) and has been ranked one of the worlds most competitive and open markets.

Singapore is home to many regional banking headquarters due to its favorable corporate taxations laws and governmental incentives which has attracted many funds and investment companies to serve the nearly 150,000 SMEs registered in the country.

The government has been able to attract foreign investors not only by offering massive tax breaks and business environment but by creating favorable immigration policies.

Singapore has one of the strongest banking systems in the world, with many of its banks ranked among the safest. Offshore bank accounts in Singapore are open to non-residents, though it is becoming harder to open accounts without a Singapore offshore company together with a bank letter and proof of funds. 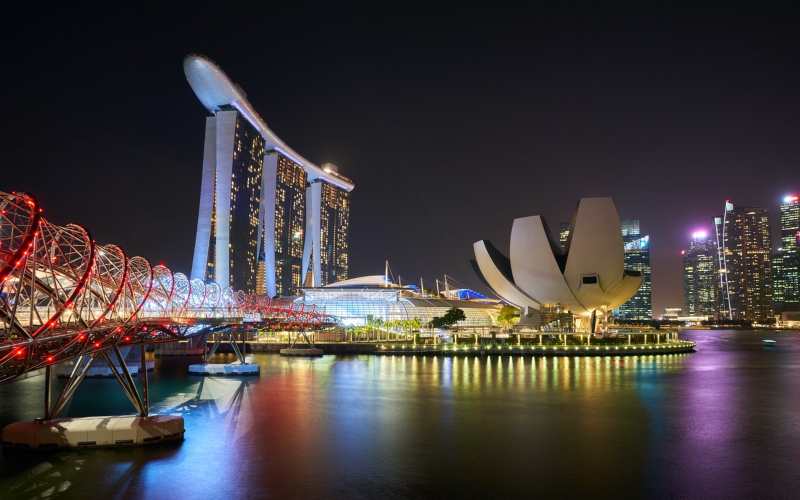 It is possible to open up a personal offshore account though it may be difficult without a sizable deposit up more than 100,000 USD.

Singapore has increasingly become wary of opening up bank accounts to non-residents if they can not show the purpose or business plan for opening the bank. Increase scrutiny from the OECD and FATF has made many banks wary especially if you are an American as many bank just don't want to put up with all the hassle that is required.

Whether you are looking to incorporate or invest offshore through a non-resident program or are looking within the local market Singapore offers a stable political environment and rule of law giving non-residents a sense of peace and security. As one of the worlds safest places to live and conduct business, Singapore has a prudent judicial system and police force that have instituted effective anti-corruption measures together with efficient international arbitration regulations.

Benefits of Singapore as a Tax Haven

Background Information about Singapore as a Tax Haven 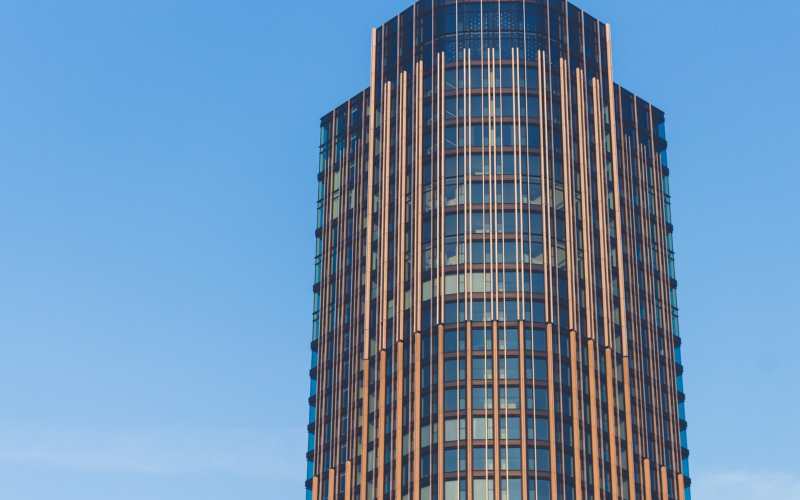 Singapore is an islands city-state in South East Asia. It lies one degree north of the equator on the southern tip of the Malay peninsula. Singapore compromises of one main islands and 62 other small islets. Since independence it has undergone extensive land reclamation of over 130 square kilometers.

Singapore is a parliamentary Republic with a Westminster system of unicameral parliamentary government. The country is governed though a representative style of democracy with its executive power resting with the Cabinet led by a Prime Minister. The President is elected through a popular vote and has some veto powers over certain matters, though largely holds a ceremonial role. The Parliament acts as a legislative branch of government with MPs being either elected or appointed. The judicial system is has separate powers and is widely regarded as being one of the most reliable in all of Asia. However, there are some measures of authoritarian influences and strong judicial powers giving judges an absolute control due to the absence of juries.

Singapore has a unique combination of an almost authoritarian like government together with a strong emphasis on meritocracy and good governance that is commonly know as the "Singapore model" which ranks amongst the top in the world in many political arenas including security, rule of law, absence of corruption, regulatory enforcement and civil and criminal justice.

Singapore has a developed economy and modern varied market and is one of the four Asian Tigers. The Singaporean economy is continually rated as one of the world's most innovative, competitive, dynamic and business-friendly country's.

There is an extremely high standard of living with an average per capita income reaching nearly 100,000 USD. Singapore has the highest percentage of millionaires in the world with one out of every 6 households having a disposable income of over USD 1 million.

Telecommunications and infrastructure is a big reason as to why the country has seen so much success in the last two decades. For every 100 people there are 148 phone connections. Similarly, the country has one of the region's most efficient infrastructure and transportation sectors. With 8 Airports 100 Airlines serving 70 countries around the world with service to over 300 cities, that is access to over 2 billion of the world's population within a few hours away. Singapore is also home to the world's busiest port and has for the last number of years been awarded the best airport and airlines (Changi Airport and Singapore Airlines).

There is a well developed modern banking and financial services industry that has operations of many regional and international institutions as well as foreign merchant banks, securities firms, and investment banks.

Singapore has a multi-racial population consisting of Chinese (77%), Malays (14%), Indians (8%) and others (1%). The country has approximately 5.3 million people with four official languages including Malay, Chinese (Mandarin), Tamil and English. While English is the language of administration and business Malay is the national language. Singapore is well situated and connected to other Asia Pacific countries including China and India and maintains good foreign relations with its neighbors. It is situated within a few hours plane ride to nearly 25% of the world's consumers.

Despite its relatively small size and population, the Singapore is widely diverse in its religions, languages and cultures. The majority (33%) of people are Buddhists, followed by Christian, Islam and Taoism. Singapore though is considered a widely diverse society it is generally regarded as conservative. Singapore is heavily influenced by Western attitudes while have many Chinese, Malay and Singaporean culture ideals most notably coming from Confucianism and Islam. The country has a mixed identity without an overarching national ethnicity or identity, which has been a distinctive element of the country's original formation.

There are no exchange controls in Singapore.

Singapore's legal system is based on English Common Law with local distinctions.

Singapore's tax system is territorial based. Only income derived from within Singapore is subject to tax. The country has a very supportive and attractive tax system to capture foreign investors with many tax breaks for certain industries. Corporate tax rates vary depending upon sector and size of company from 0%-17% and personal tax rates vary from 0%-20%.

Click below for more information on a Singapore based offshore company formation: