What would be an example of re-invoicing?

An onshore corporation sells US$1,000,000 of goods or services to France normally every year. Assuming cost of goods and services sold and operating expenses are US$600,000. The onshore corporation earns US$400,000 on its sales before taxes. Taxes will average say US$160,000 thus reducing net profits to US$240,000.

Why are the tax haven corporation’s profits free of taxes?

The intermediary corporation is formed in a country that has no taxes on import-export transaction. For example, the Belize, Costa Rica, Nevis, and Panama all have no income taxes on re-invoicing transactions.

How is the offshore company structured?

To provide anonymity, the nominee officers and directors are provided by Offshore-Protection.com who manages the company. Bearer shares can be issued and delivered to the owner as proof of ownership or even better the company can have its shares owned by a Foundation, in which case registered shares will be issued to the Foundation, and a beneficiary agreement can be set up for the owner.

How does Offshore Protection know what to re-invoice?

The beneficial owner of the intermediary company provides instructions on a regular basis by facsimile, e-mail or courier.

It is the policy of Offshore-Protection.com as well as the laws of Panama that information is not released without consent. To do otherwise violates secrecy laws and in Panama it is a punishable offence.

What happens to the Offshore Tax Free profits that are earned? 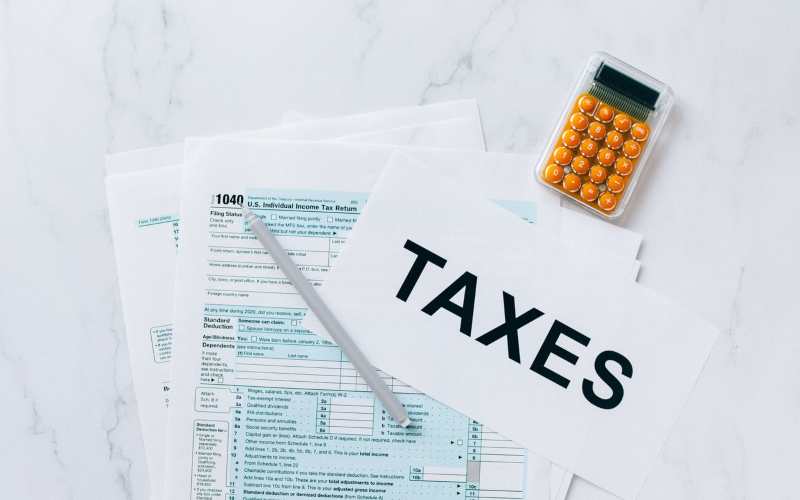 They can be immediately released as instructed by the owner or alternatively they can be accumulated offshore say with a major international bank where interest on deposit accounts is not subject to tax.

If the offshore company is managed from Panama, does it follow that the merchandise has to be sent there?

No. The merchandise can be sent directly to the exporter's client. The services are performed in Panama, which has the second largest free-trade zone in the world by volume at Colon, so for certain companies there may indeed be a benefit to setting up a physical operation in Colon.

Import-Export is one of the major businesses of Panama, as it is appropriately known as 'the crossroads of the world', and is the 'bread and butter' of many local businesses. However, for most of our clients, the only functions performed here in Panama are the preparation and dispatch of new invoices and the management of the banking operations.

What happens if the owner should become incapacitated and the offshore company at that time has in its name, substantial assets, such as cash?

Assuming you ensure that your beneficiaries have access to the bearer shares or other arrangements are made with the Shareholder Foundation, then if such a case should occur, they would simply produce the shares to the management company together with some sort of evidence of your incapacitation and all control of the assets will be transferred to them.

There would be no transfer taxes, estate duties, or other forms of taxation levied on the assets.

What other functions does Offshore Protection provide?

What are the fees for re-invoicing? How do I determine whether such an operation is to my financial advantage?

The set up costs are generally less than one would think, which includes letterhead, telephone, telex, facsimile, mail service, as well as a Panama corporation. There will be a 2% charge on all re-invoicing operations, with additional out of pocket expenses that are reasonable, and minimal annual renewal fees.

Important note: the only circumstances where can we provide re-invoicing services to U.S. based companies and businesses is where the type of product lends itself to a physical operation being established in the Colon free zone. Hence product would be shipped into the free-zone, and then re-packaged and re-shipped.

The reason for this is that the U.S. authorities (most notably the IRS) regard any other form of re-invoicing operation, unaccompanied by the actual physical exportation of products from Panama, as totally illegitimate and tantamount to criminal money laundering with severe consequences that would include long mandatory jail terms for offenders.