The Cook Islands as an Offshore Jurisdiction

The Cook Islands' offshore structures offer some of the best advantages for asset protection, tax planning and offshore banking, making it one of the most sought-after jurisdictions in the world.

The Cook Islands have an Exclusive Economic Zone, which is a free zone area covering all the islands, making it a particularly effective tax haven that covers nearly 2 million square kilometers of the surrounding ocean. The Cook Islands have been specializing in asset protection trusts and offshore formation services since legislation passed in 1989 and 1982 respectively. 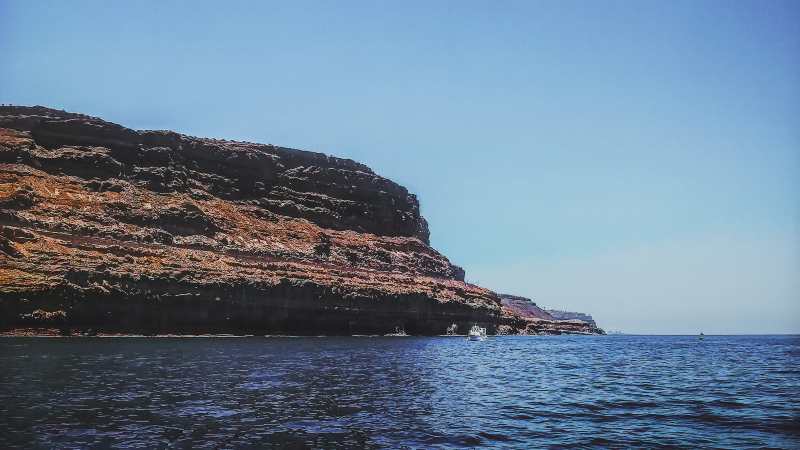 The legislation circumvents tax requirements and gives individuals and corporations the ability of added layers of privacy and confidentiality. The Cook Islands have very strong asset protection legislation in place that prevents foreign authorities from accessing account information.

Unlike many other foreign jurisdictions, the Cook Islands generally disregard foreign court orders, and thanks to their discretionary laws makes it illegal to disclose any names of information related to Cook trusts.

Cook Islands remains a popular destination among individuals and businesses seeking a tax-free environment in which to establish themselves through one of the various offshore packages offered to international clients. These include:

Benefits of Cook Islands as a Tax Haven

Background Information about the Cook Islands as a Tax Haven

The Cook Islands are located in the South Pacific, northeast of New Zealand and between American Samoa and French Polynesia. There are a total of fifteen islands split into the more populated Southern Cook Islands formed by volcanic activity and the Northern Cook Islands which compromise of mainly coral atolls, which are scattered over 770,000 square miles of ocean.

The Cook Islands are named after Captain Cook, who explored them in 1773. Great Britain proclaimed the Cook Islands to be a protectorate in 1888, however in 1901 they were ceded to New Zealand and were finally given self-governing status in 1965. The Islands are under ‘free association’ with New Zealand, that is, they are under the protection and jurisdiction of New Zealand, though are independently governed; however, the Islands remain part of the British Commonwealth.

The Cook Island is a parliamentary system with a representative democracy and Common Law system; a Prime Minister exercises executive power and the Queen of New Zealand is the head of state, while legislative authority is held by the Parliament.

There are two main political parties, which are the Democratic Alliance Party and the Cook Islands Party that are represented in Parliament, with both parties supporting the island being an offshore financial jurisdiction. Though the Cook Islands political structure remains centralized they still seek advice on some matters from a council of hereditary leaders known as the House of Ariki.

The Cook Islands, in hoping to propel itself into the international arena, have been pursuing global recognition and is now a member of the South Pacific Forum and the Economic Commission for Asia and the Pacific.

The economy of the Cook Islands in highly influenced by the geography of the area. The islands are isolated and lack the capacity and infrastructure of more formal economic activities. Tourism remains the basis of the economy, which makes up 67.5% of its GDP, while its offshore sector accounts for 8%, followed by fishing and local manufacturing industry, which includes black pearls, fruit processing, clothing and handicrafts.

In recent years the Cook Islands offshore industry has expanded significantly due to the signing of several pieces of progressive legislation. The Cook Islands GDP is estimated to be at USD$183.2 million (2005) with a per capita GDP of USD$9,100, while the workforce is divided along three main sectors: services 56%, agriculture 29%, and, industry 15% (1995). 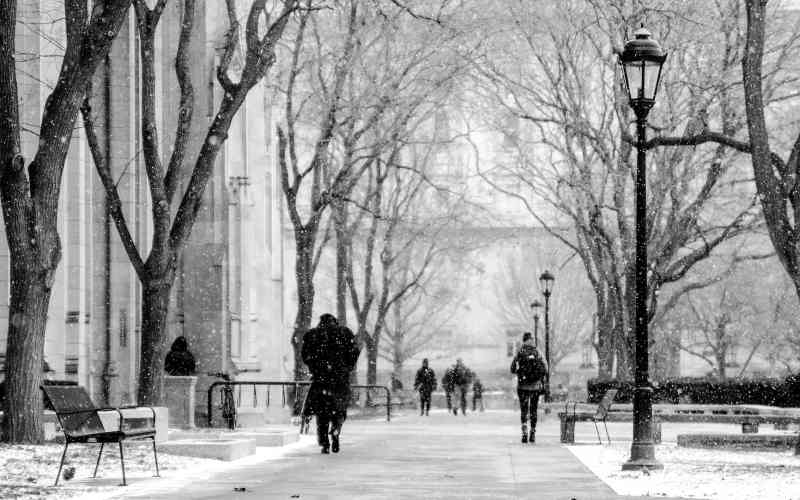 The Cook Islands are estimated to have a total population of 13,000 inhabitants, the main population living on the island or Rarotanga, however it was estimated that nearly 60,000 individuals are living in New Zealand who identified themselves as being of Cook Island Maori descent.

Cook Islanders are entitled to New Zealand citizenship, which has led many people to migrate to look for better economic opportunities. Although the government has encouraged islanders to return, often giving individuals incentives to due so, it has had little effect and local population has continued to fall.

English is widely spoken and is the official language of the Cook Islands, spoken by 86.4% of the population, along with Rarotongan (Cook Islands Maori), which was spoken by 76.2%, while 8.3% of the population was seen as being mixture of local tribal languages. There are a number of dialects in Rarotongan, which reflect the distinct cultural and linguistic makeup of the region and the islands, reflecting variations of Samoan, Tahitian and to New Zealand Maori.

Culturally, the Cook Islands reflect many aspects of the South Pacific Islander culture, though with some distinct Cook Islander flavors especially within the traditional arts of woodcarving, weaving and quilt making. Similarly, Polynesian culture has had a big influence of the development of Cook Islander performing arts, with much of the music and dance originating from the Polynesian Islands.

The Cook Islands currency is in New Zealand dollars, which currently trades at NZD 1.15 = USD 1.0 (2014). There are no local restrictions on the movement of funds to or from the Cook Islands and funds may be held and transacted in the Cook Islands in any currency.

Cook Island law is based off of English Common Law, which was established when the Cook Islands were under British protection in 1888. The country was annexed by New Zealand in 1901 and received self-governing authority Zealand in 1965.

There are three main pieces of legislation in the Cook Islands dealing with international offshore companies and services that are:

There are several other pieces of legislation that establish the rules and procedures for international investors, offshore insurance schemes, as well as the offshore banking sector, which are:

All international entities that are considered and are incorporated as non-residents are exempt from taxation. A non-resident status is determined by the ownership of the company. There are no taxation including no corporate tax, sales tax, income tax and no capital gains tax.

Click below for more information and/or to set up a Cook Islands offshore entity: