Structural Reforms in Banking: The Role of Trading

Reform of regulatory networks for financial institutions began after the global financial crisis in 2007 when selling online was still unknown.  The goal of reforms in all countries of the world was the same - stabilization and protection of depositors' assets in the banking system.

However, the approaches to its implementation differed from country to country. For example, in 2010, the Dodd-Frank Act introduced many regulatory reforms in the financial sector. The U.K. also passed new banking regulations in 2010 and 2013. In the EU, the Eurozone Banking Union was in charge of regulation. But the most interesting fact is that these regulatory measures are based on a comprehensive reform of the Basel rules regarding capital adequacy and liquidity standards. 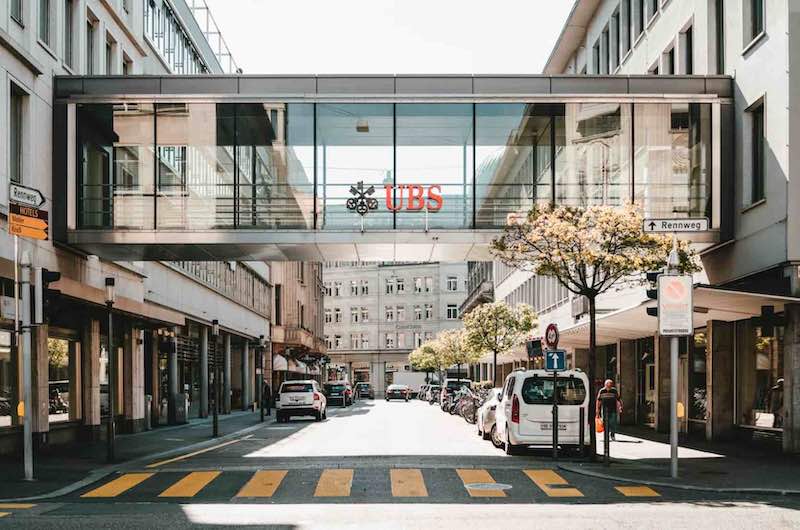 The biggest role in banking reform was played by the Volcker Rule in the US, the Vickers Report in the UK, and proposals by Liikanen and the European Commission (Barnier) for the EU. The main element of these proposals was the separation of trading activities from classic banking activities, such as deposit-taking and lending.

However, separating trade and banking activities is a difficult task. The fact is that it is very difficult to foresee unintended consequences due to structural intervention. Since structural reform has a significant impact on the business model of modern banks, it should be well studied before the introduction of appropriate legislation.

For all reform proposals, the key element is the difficulty of classifying securities transactions as client business, risk management (hedging), or proprietary trading. Clear dividing lines between these activities are very difficult to observe and control because of the high complexity that characterizes banks' current business models. This is very different from how it was just 20 years ago. One important reason for this is the integration of trading activities into classic banking. Today, large commercial banks tend to be closely linked to investment banking activities.

The complexity of the structure of large international banks has grown considerably over the past 20 years. The reason for this has been trading activities in addition to the classic activities.

A study by Langfield and Pagano showed that total bank assets in Europe increased from about 200% of GDP in 1996 to about 350% in 2007. The study found that this impressive growth in Europe's aggregate banking balance sheet was due to the expansion of Europe's 20 largest banks. Their balance sheet growth was driven by investments in securities, derivatives positions, and interbank exposures. It is also worth noting that these universal banks combine commercial banking and investment-banking activities under one roof, with one capital base.

Trading and Bank Risk Taking In the Literature

There are many opinions in the literature that banks like to engage in speculation or, in other words, excessively risky trading activities. The reason for such morals of banks has been attributed to the existence of implicit subsidies for trading activities. The fact is that with government guarantees, the financing costs will not fully reflect the investment risk. Consequently, banks would have an additional incentive to engage in risky activities.

From an empirical perspective, DeYoung and Torna conclude that investment banking activities increased the probability that U.S. commercial banks defaulted during the last financial crisis. According to their findings, such activities weaken the resilience of commercial banks. The fact is that if banking is combined with trading, complexity increases. Consequently, conventional resolution or restructuring during a crisis becomes ineffective. The solution in such a case can only be to get public money.

The Portfolio Approach to Bank Risk Management: The Role Of Trading

Financial engineering is what is used in modern banking risk management practice. Today a bank's balance sheet is a ledger, which absorbs and transforms the main orders of clients. That is why the portfolio management model is perfectly suited to the development of large universal banks.

The portfolio approach to risk management involves taking into account the residual risk of the bank's consolidated portfolio. Consequently, the risk management strategy manages portfolio risk rather than individual risk. Correlations between assets and netting between positions are taken into account. But there is no direct correlation between individual client orders in the bank's trading portfolio and the residual risk of the bank's consolidated trading portfolio.

Thus, hedging activities that minimize the risk of the bank's portfolio are not related to any particular client order. This inconsistency between the hedging position and any client risk makes it futile for an outside observer to attempt to separate trading risks from trading activities.

The Volcker Rule is a law named after former Federal Reserve Chairman Paul Volcker, designed to prohibit banks from proprietary trading in the financial market. Proprietary trading implies that a bank uses its funds for short-term transactions with securities, derivatives, or commodity futures.

The Volcker Rule is part of the Dodd-Frank financial reform law passed in 2010, which aims to prevent giant banks from engaging in speculative trading. The idea is that commercial banks need to support the economy by lending to consumers and businesses. But when they start trading in exotic financial instruments, they are not benefiting the economy, but only risking their solvency.

A commercial bank can still do traditional business with customers, such as making loans, selling retail insurance, or acting as an agent to hold a customer's investments. The problem arises when the bank invests or trades on its own, creating a conflict of interest. The Volcker Rule mitigates this risk with the limitation that the bank can only make investments on behalf of the client as an intermediary. The bank can no longer invest directly in financial markets or co-invest in investments that pose a high risk or create financial instability.

Mandatory services include accepting deposits from individuals and SMEs and providing them with overdrafts. Prohibited services include investment banking activities such as derivatives, debt and equity underwriting, and investment and securities trading. Commercial banking services that result in a risk to financial companies and services to non-European customers are also prohibited.

To protect taxpayers from banking fevers and prevent new financial crises, Brussels has been asked to separate risky investment banking from traditional retail activities related to private deposits and loans. These recommendations were contained in the expert report, which was presented by a group of experts, headed by the chairman of the Bank of Finland Liikanen.

Liikanen assured that his team developed its recommendations completely independently of any governments or lobbying groups. He said his team's expert proposals would help banks weather financial losses and reduce risk incentives.

Under the recommendations, banks would be required to create separate companies for high-risk operations. Banks would be prohibited from financing the activities of these companies with deposits that are subject to government guarantees. This allocation would not apply to all, but only to those banks that hold at least €100 billion in high-risk assets, which amount to 15 to 25 percent of the bank's total assets.

Another recommendation of the group is to change the management system so that top managers are financially responsible for the failures of their banks. It is believed that the previous system of giving bonuses to top managers encouraged them to take unjustifiably risky financial steps, the burden of which then fell on the shoulders of ordinary depositors.

The Volcker, Vickers, and Liikanen/Barnier proposals attempt to stabilize the banking system by separating trading operations from banking activities. The proposals differ, particularly concerning what is separated and how the separated activities can exist.

Because of the significant unintended consequences, the proprietary trade should not be separated or prohibited. Separating or prohibiting narrowly defined proprietary trading will have a little positive effect on the financial stability of large and complex financial institutions. Rather, such action would likely adversely affect individual institutions and the market as a whole.